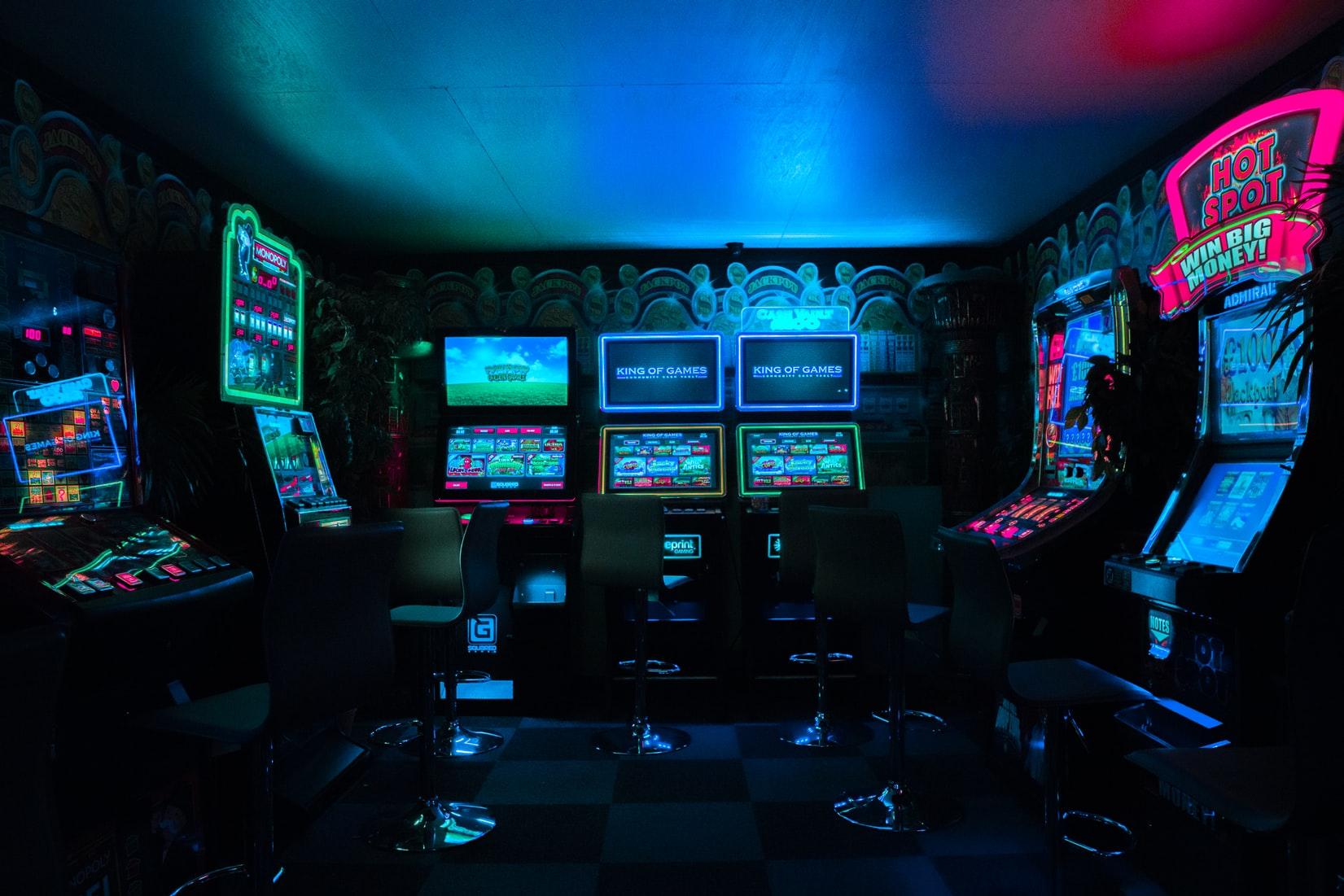 Opinion | How to Effectively Plan a Successful Event

I haven’t done much throughout my career as a NationStates player, however, one thing I have done is planning events between regions and within my region. I will admit, not all of these have gone to plan, and some of them have had very little engagement, but some of them were what one could consider ‘successful’. I wish to share my experiences of planning events and my three key tips on successful event planning.

If people aren’t interested in participating in the event, they won’t be engaged. To prepare an event, you have to know about who you’re planning it for or have someone on the planning team who does. You also have to ensure that the way the event is planned makes it accessible for everyone, both platform-wise and time-wise.

For example, when I started my term as Minister of Regional Affairs, a Minister who manages, amongst other things, event planning in The South Pacific, we ran a chess contest. There were multiple problems with how this was organised. Firstly, it was highly structured – we had five days during which it ran, each for twelve hours a day from a Friday to a Tuesday. Many people could not access the event as it happened either during the twelve hours that they were at work or during the twelve hours during which they were asleep.

Another problem with the chess event was that we didn’t know how many people could play chess. Unlike other events which require little to no prior knowledge, the event was based on chess, which obviously required one to know how to play the game. Once the event had concluded, I began to suspect that some members of the region did not know how to play chess, which probably contributed to the lack of interest and minimal engagement in the event.

Tip 2: Have a Competent Team

To plan an event, you have to get people who have experience in the subject that the event deals with, or someone who has experience in preparing the same event previously. A good example of this would be organising an ‘ejection contest’, which is effectively an event in which a nation is banjected from a puppet region every 24 hours if they score the lowest in World Census rankings or if they lose some sort of minigame. Because I was inexperienced in running this, we got the advice of a former Minister of Regional Affairs who ran the exact same event and had a lot of input from a member of the Ministry.

Communicating is vital when you’re working with other people to produce an event. If you are entrusted to plan one, you must ensure that you are updating whoever asked you to plan the event and relaying their request to the event planning team so that you can plan it satisfactorily. If you are overseeing the event, then ensure that everyone in your events planning team knows what is going on and what your expectations and plans are for the event.

Always have a clear theme for the event, and have a list of what will be happening in the event so that you and your team can split the workload equally. For example: if you are running a trivia, photography or writing contest, know who will organise each of these events and have a set deadline.