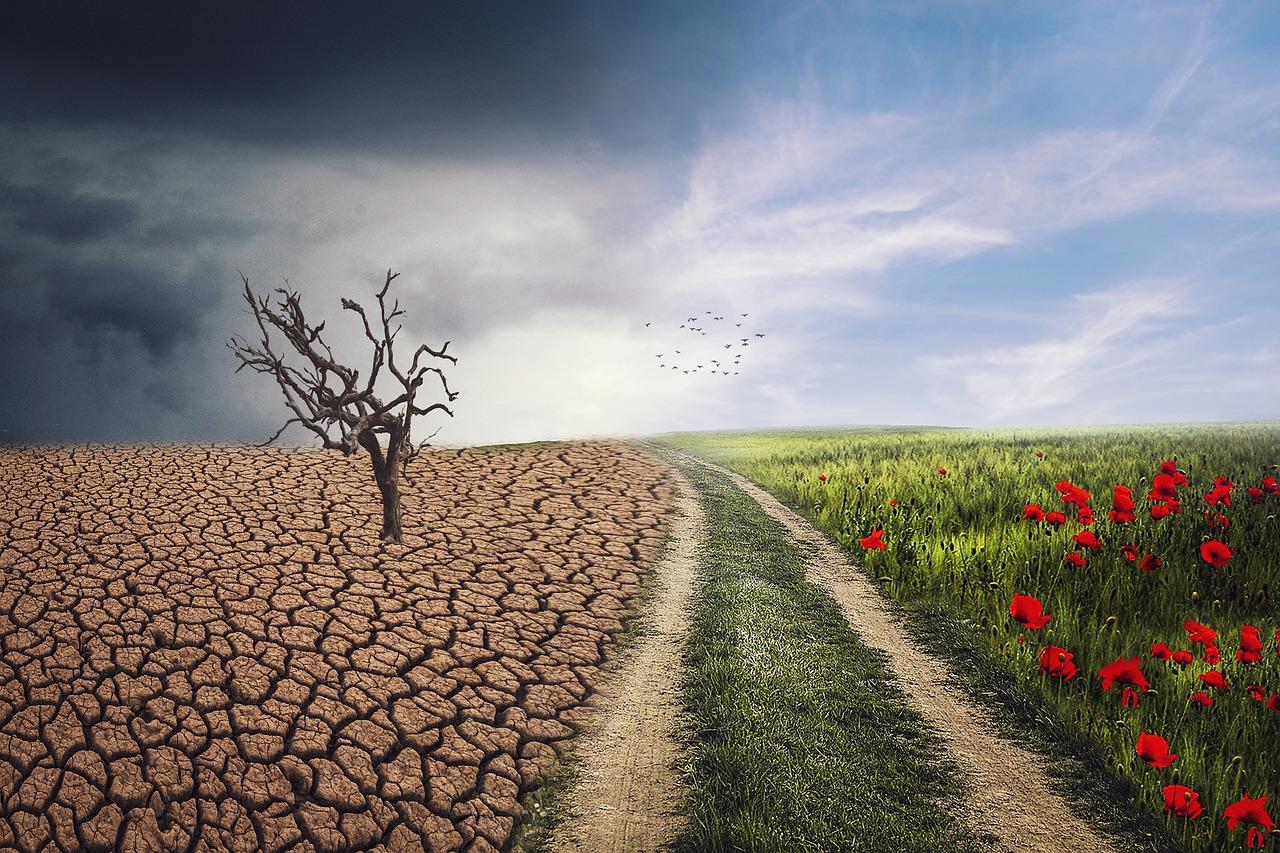 It is the players, not the moderators, not Max Barry, who change the game. We have seen raiding’s inception and its subsequent refinement. We’ve seen forums become historic archives recording first-hand accounts of years of events, activities and legal proceedings.

We’ve seen tools like Discord become widespread in use, so much so that onsite activity has actually decreased in recent years. It is truly amazing what NationStates has become, and it’s the ability to change, to be creative and come up with new ideas that will keep it relevant. A new generation of players is coming in, but it will be whether regions can attract them and introduce them to gameplay that will decide NationStates’ future.

But with change, new beginnings, turning points, and new players comes the gradual slipping away of the old guard. There are very few players left that are considered masters of the game, whether those players participated predominantly in gameplay, roleplay, or regional politics. They won’t be here forever, so we should seek them out and ask questions. Ultimately, as Discord and other mainstream sites become more popular, older players have had better opportunities to engage with newer players to integrate them in the community and provide insightful knowledge of the game.

However, there is only so much that players can do in terms of the technical side of affairs. This is where the NationStates moderation and administrative team comes in. In order for NationStates to stay relevant and adapt, there needs to be constant testing, game updates, cards being released, events, new rankings, and more. The game has changed since it first started, from Influence being introduced to better rules for gameplay and a complete overhaul of the actual design of the website, and this progress needs to continue. It is the players and site staff who must work together to make NationStates relevant for this next generation and make it last for 18 more years.