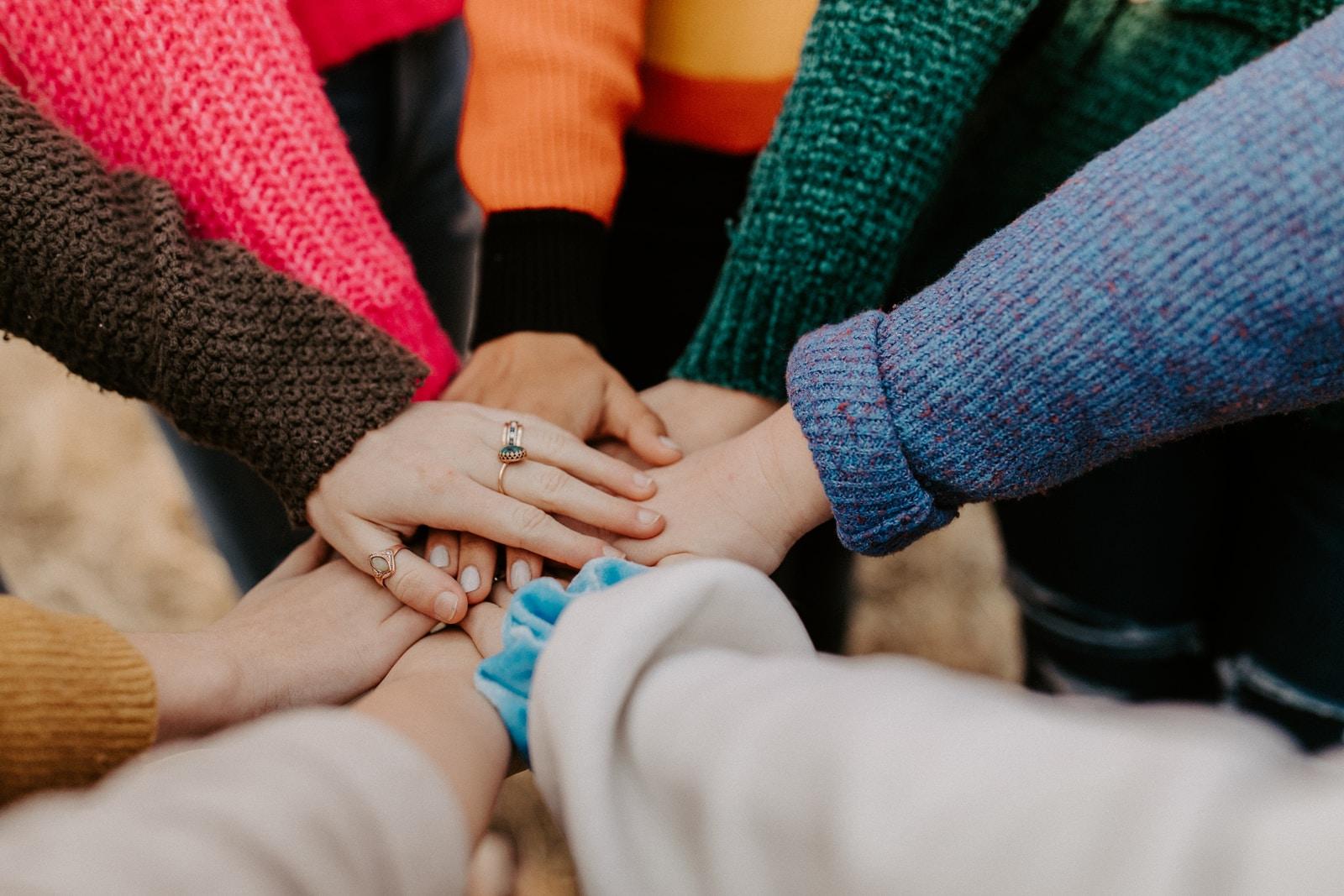 Opinion | NationStates Is A Mixing Pot of Cultures

Rarely can you see people from so many different nations in one place, sharing their own cultural values with others.

If we think about NationStates as solely a game, the real-life nation a player comes from is not important — everyone creates their own imaginary realm anyway. But what I want to talk about is not the game itself but one of its emergent features; for some perhaps the most important one.

Both large and small Nationstates regions are based around their respective communities, which are usually active on Regional Message Boards, various forums, communication systems like Discord, or a combination of multiple. Often, they soon transcend the limitations of the game and become more of a group of friends, chatting about themselves, their lives, their real-life politics, ideas, school, work.

This real-life chatting is, in the end, inseparable from the game itself – and a reason why many players actually stay active.

The Lifeblood of NationStates

Often, the players involved in these communities constitute the most active part of the region, taking part in roleplay, raiding/defending gameplay, and governments.

What is often forgotten when talking about these communities, though, is the staggering amount of diversity involved. Nations, religions, ideologies, cultures: There is a lot to find in each of them. Socialists can debate capitalists, atheists shake hands with people from heavily religious countries, LGBTQ+ people can find a safe space for themselves even if their real-life government is intolerant, and so much more.

Even for seemingly similarly minded people, the culture shock itself can be strong. For younger players or those that have not yet had much of an opportunity to travel, NationStates communities can be an incredibly enlightening way to get to know various cultures around the world. Just a few questions and you can learn about the way things are in different countries from real natives. Interested in why Czechs drink the most beer per capita? Just ask me, I’m here! Want to know what is the national dish of Germany? Many opportunities to get an answer.

A Safe Space for Everyone

These communities are a unique opportunity in another way: they can be exceptional trustworthy safe spaces. Sure, the internet is full of people from around the world, but finding places where you can feel comfortable enough to open up to others and which are safe from trolls, toxicity, and doxing can be quite hard.

During the pandemic, NationStates has served a special role for some of us: A place to feel normal, to meet people, to socialize.

NationStates can even serve as a powerful educational tool: It can open the eyes of those brought up in strict, conservative families, those in nations where propaganda reigns supreme, and those not quite sure of their place in the world. And to many, many more as well.

A Force for Good

NationStates constitutes more than just a bizarre online game for roleplaying a fledgling nation. That is only the first step on a larger journey, one where you meet new friends, learn something about yourself and the world, and can feel safe and comfortable — things that can otherwise be exceedingly rare to find for some of us.

It also teaches us an extremely important part of an adult life: Tolerance and listening. Both are necessary for a functional society, and are even more of a necessity for a small community like those in NationStates. We learn to tolerate people very different from ourselves and listen to them, try to understand them, and accept, nay, embrace the differences.

NationStates, in short, can make us better people. And that is worth a bit of time to waste on, isn’t it?