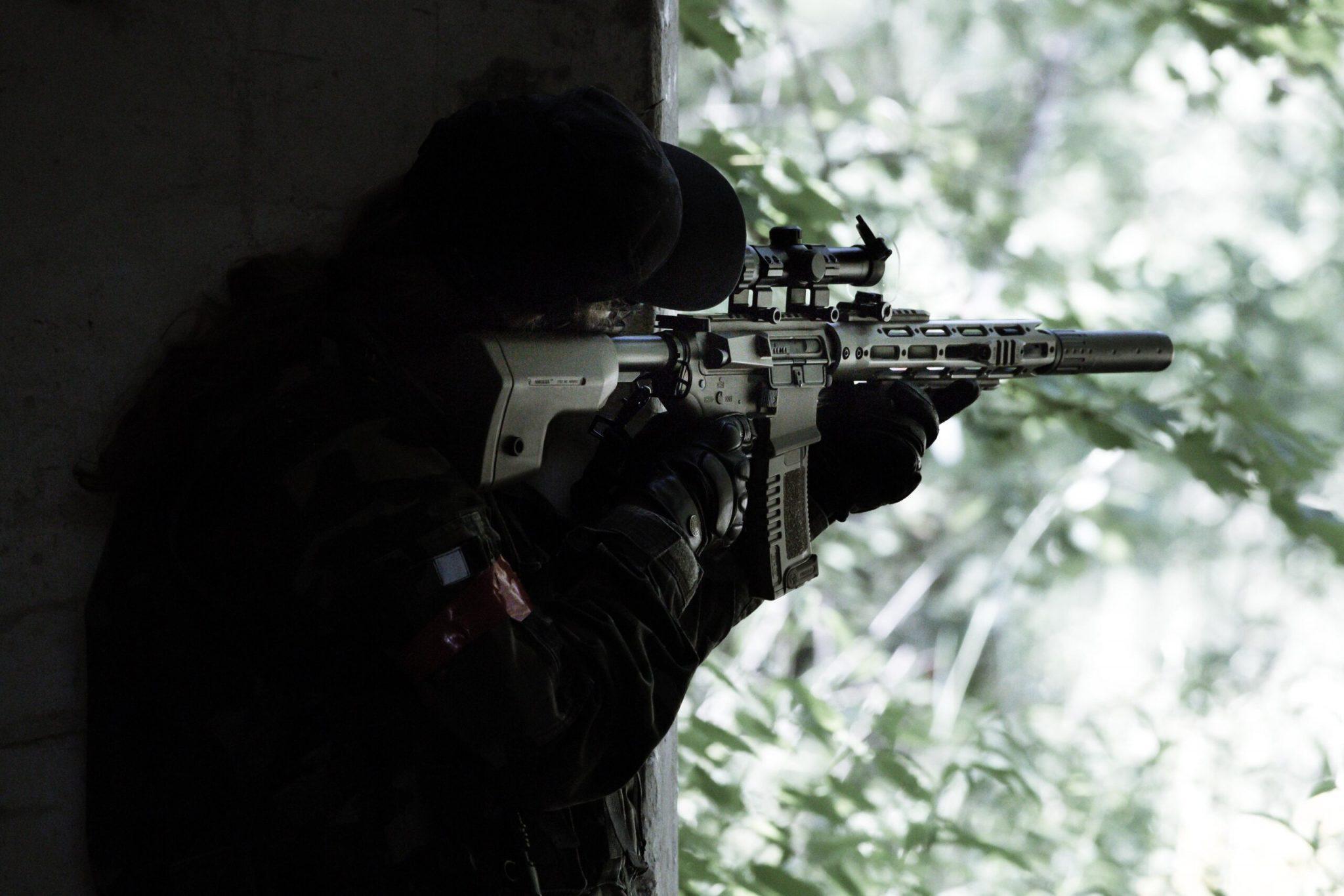 Opinion | Liberate The Embassy, Then Let It Rest

As Valentine’s Day kicked off with the daily major update on NationStates, the inter-regional community was taken by shock. An accomplished Lily veteran – Frenchy II, under the nation Nelson Wilbury – had gained the password to The Embassy.

Using it, they led a coalition of Lone Wolves United, The Black Hawks, Europeia, the Joint Task Force, and Karma to take it over. With a password already set up, the raiders quickly established an absolute grip on the region and began closing its over 3,500 embassies. The region’s founder and Delegate had both ceased to exist by the time of the attack, leaving no question as to who controlled the region after the operation.

The Gameplay world was quick to react, with dozens of players – predominantly from User-Created Regions – responding with anger and disappointment over the occupation of the region. Several users expressed their discontent with the situation on The Embassy’s Regional Message Board, and some went as far as to send hostile out-of-character messages to the raiders involved.

The Embassy is viewed highly by many User-Created Regions because, as its name would suggest, it provided the goal of being a common embassy where thousands of regions would be connected and able to converse.

Quick to act, Sorianora proposed a brief World Assembly Security Council resolution to liberate The Embassy, striking down the imposed password to make way for a potential defender force to free the region of its occupiers. Shortly after, HumanSanity, the well-known Delegate of 10000 Islands, proposed their own proposal.

Sorianora’s was considered more controversial, especially in its language, and they withdrew their proposal while it was in queue to make way for HumanSanity’s to go to vote. At the time of the writing of this article, approximately two-thirds of votes have been cast For the resolution, meaning it is likely to pass on February 19.

Liberate The Embassy, but do not try to rebuild or restore it.

It is my concern that many players upset by the raid desire to see The Embassy’s status restored one way or another for legacy’s sake and due to the perceived significance of its interconnecting network of onsite embassies. I would encourage those players who want a similar point of neutral contact to consider an offsite option, but I digress.

If the demand for a region with a purpose such as that of The Embassy is a genuine desire and not simply a sensationalized inter-regional reaction to the raid itself, the effort must originate from a new region with a stronger inclination towards security and predetermined contingencies.

The Embassy may not yet be lost as a region, but its infrastructure and leading officials certainly are. The battle was lost and the over 3,500 embassies are the casualties. Those embassies are not coming back and attempting to restore The Embassy to its pre-raid state would be a fool’s errand.

The reality of the situation at the present moment is that the embassies are being wiped from existence and that the region is under a firm occupation that has held its ground thus far. The destruction of the region itself, or even the risk of such, would be a catastrophic event in regards to historical preservation of the region and its previous endeavors.

Regardless of the opinion of many major gameplayers on embassy-collecting regions, The Embassy is a major part of NationStates history and is a symbolic presence to many User-Created Regions. It would be a disservice to its history and mission, even if largely a cosmetic one, if the region were to cease-to-exist or be refounded under permanent foreign control.

That provides the defender faction a more than valid cause to intervene on its behalf, in my opinion.

The password-gaining and subsequent raid against The Embassy was an impressive show of patience and force by Lily and their fellow operatives, but one that should not be allowed to stand unchecked. The efforts of HumanSanity and their supporters to expose the region to a liberating intervention by the defender faction is commendable and one that hopefully succeeds, but they should also be well aware that the region’s claim to fame will be lost from this point forward.

Unfortunately, a SC Liberation of The Embassy will not pass before the embassies currently in the region have closed. This is unfortunate but a liberation mechanically will not help.

With the vote on a current trajectory to pass, the first step of The Embassy being liberated is an increasingly likely possibility. Hopefully, defender organizations will see fit to act and secure it from its occupiers and strike an agreement with the native population to allow The Embassy to rest in peace.

Anything less is unacceptable to history, and anything more risks it all over again as a struggling shadow of its former self given that the dedication of Embassy Master and Ambassadors Reception, the former leaders of The Embassy, is unlikely to be repeated; even if it were, there would be fair skepticism surrounding it due to the nature of the attack by infiltration.

The players who are speaking out in anger and defiance over the death of a cosmetic region are failing to recognize the complete impracticality of restoring it to its former state. Prior to the raid, its Regional Message Board sat inactive with banter and chat, not serving as a formal diplomatic nexus. If The Embassy is ideally freed from the coalition occupation, it should be retired.

Scrambling to rebuild what is essentially little more than a symbol would not only be a useless endeavor, but one that would likely provoke another possible future attack upon the region, preventing it from being secured permanently as a historical site. The era of The Embassy is over, refuting that is to be in denial.