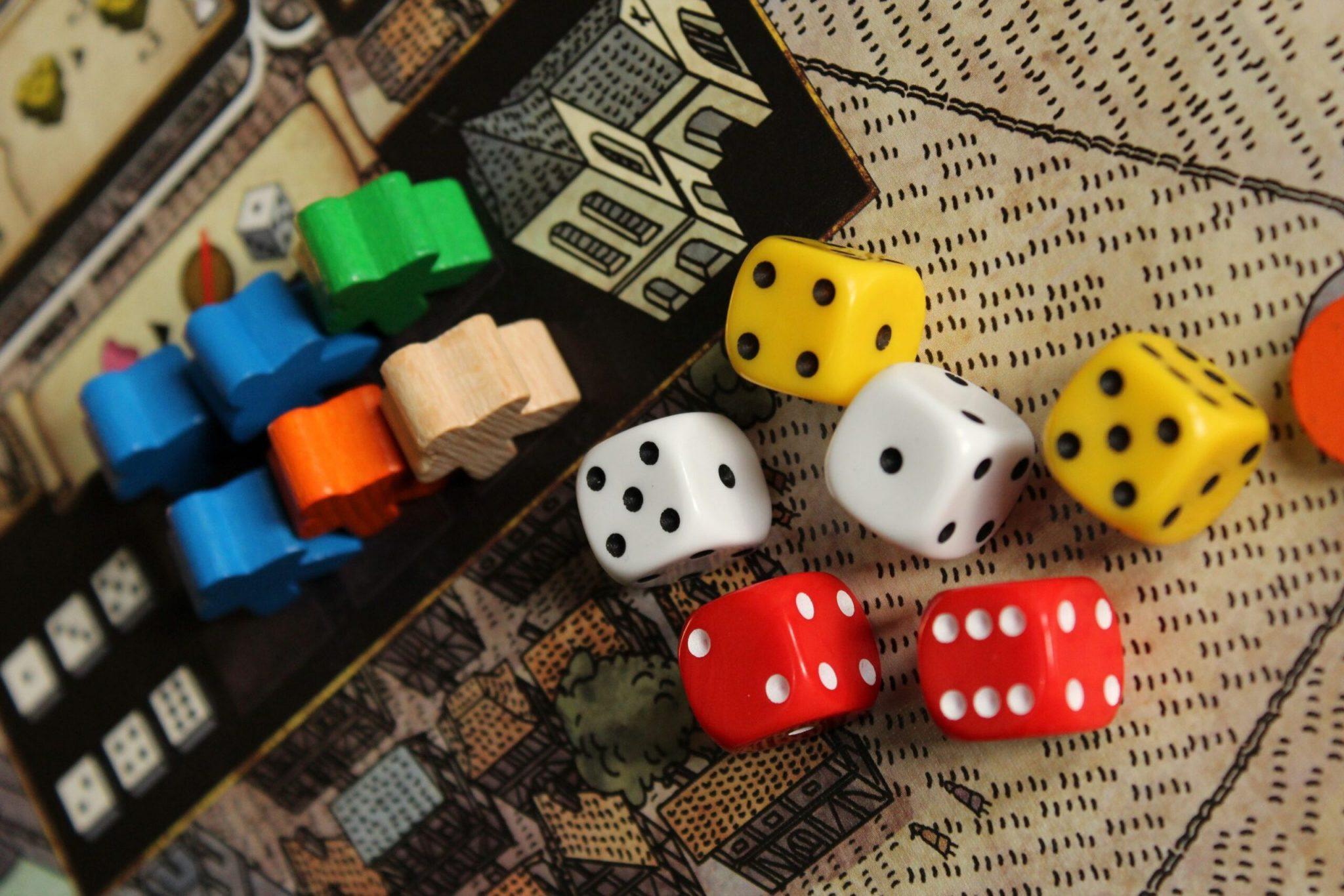 Opinion | How Not to Do Regional Roleplay

Roleplay is surely one of the most interesting and in-depth experiences NationStates has to offer for regions both on- and offsite apart from the main game. Unfortunately, many people experience difficulties in setting up a proper roleplay due to various reasons, some of which I’ll explain with examples from my own roleplays in The Revolutionary Communist Alliance (TRCA). Please note that I am only referring to roleplay with nations here, not regional governments, which are also a ‘roleplay’ in a non-traditional sense.

The Luck of the Draw

The first mistake is involving luck too much. When we designed our roleplay in TRCA, we had to think of a way to make sure that no players could make unrealistic claims about their actions which are biased towards themselves — for example, saying that they instantly developed a futuristic technology — to keep it fair for everyone. At that time, rolling with a virtual dice seemed like a good solution to us because of its unbiased nature and, therefore, we made it one of the core principles of the game. As a result, almost every action had its effect determined by rolling.

This turned out to be a fatal flaw of the roleplay for various reasons – most importantly, rolling does not factor in any other circumstances and, thus, a player could spend days preparing and planning military actions and strategy only to have it ruined by one bad roll of the dice. This made playing extremely frustrating, unfair and demotivating. We tried to introduce modifiers for various preparations, such as adding +1 to a roll if the previous testing/planning was successful, however, those became more and more complex to the point where administrators had to determine the outcome in times of war as it had become messy and difficult to calculate.

The second mistake is having alliances with too much power. This might sound a bit weird at first, but having major treaties between a large number of players can be the number one factor for a roleplay grinding to a halt. One thing that tends to happen in our games after a few days was a relatively large number of players joining together and forming a pact that included essentially everything, from mutual military aid to economic cooperation. This forced other players to respond to this possible threat and we ended up with around two to three major factions almost immediately. Our roleplay was doomed to become a perpetual cold war as nobody could effectively conduct any action without having the rest of the world against them and starting Armageddon, which led to very cautious and ultimately boring roleplay.

Everybody wants to kill someone, but any wars are deterred due to massive alliances making a war essentially suicide. In roleplays where wars or military matters in general are one of the biggest things, that tends to kill it rather quickly.

Shi, a roleplay administrator of TRCA

The third mistake is not introducing regulating mechanics. This one is quite specific as it mostly applies to roleplays involving the military as more peaceful games tend to have less aggressiveness overall. If you want to have a military-focused or at least military-involving roleplay, that’s fine, but consider this: wars and conflicts, especially on a large scale, happen quite rarely in real-life. This is due to their immense cost and huge logistical effort which needs to be represented in your roleplay if you want to prevent a perpetual state of war, which would frankly be unrealistic and become boring rather quickly. Thus, the fact that war comes at a cost must be included. We didn’t have such mechanics, and as you probably guessed, we found ourselves in a happy little world war with massive militaries after only two weeks.

The Sun Never Sets on the Empire

The fourth mistake is not limiting expansion and nation size enough. This one is quite obvious, which of course didn’t prevent my region from falling for it as well. The way expansion worked was that players could claim a certain plot of land they wanted to be added to their territory once a week.

So far, so normal, but the size of the expansions was far too great compared to their frequency, leading to players possessing gigantic nations very quickly. On top of that, players would initially claim one country on the real-life world map to start their game with — another mistake which I’ll address in the next point —  leading to extreme differences in initial size and population — for instance, a player claiming Russia versus a player claiming Cuba. The starting conditions were thus already very different, making power quite hard to balance.

Using a Map of Earth

The fifth mistake is using a real-life map of the world. At first glance, Earth is quite convenient: you already know climate, geography, and landscapes.  However, there are two major issues with using this sort of map – first, people will group in the areas they are most accustomed to most of the time (e.g. Europeans will place their nation in Europe, Americans in or around the United States) and second, some players will inevitably be disadvantaged as some regions simply have more favourable roleplaying traits than others do.

A fair roleplay should grant all players equal opportunity and not favour some over others because of their location on the map. Of course, some areas can still have negative qualities on a fictional map, but those can be easily compensated by advantages such as good soil, which is hard to pull off when your map is already mostly determined. In addition, custom maps can make roleplay more unique compared to Earth and can be better suited to the specific needs of the region.

The sixth mistake is not having real changes when actions occur. Our roleplays in TRCA have always naturally included trade as a part of the player interaction in the form of goods, agreements, embargoes, and the like. However, there was no real way to visualize those actions in the roleplay as we were lacking an economy mechanic — this is also related to mistake 3 —  which these moves would have impacted. This made for boring trade roleplay as it felt like one was just hammering something into the keyboard just because they could, and that was it. The only real effect was that one could write ‘trade agreement with X’ into their national statistics.

I guess they usually go strong when there’s something to do – making up your own adventure is fun, but only if there is conflict and drama to keep the main game fun, and they usually fall apart when people try to win instead of roleplaying for the fun of it.

All these mistakes in combination with toxic arguments escalating led to an astonishing total of eight roleplay attempts in TRCA failing in one way or another. So please take them as a shining example on how to avoid running your future regional roleplay, unless you want to have a game lasting for two weeks and ending in a nuclear argument, forcing you to restart. However, I honestly believe all of the above can still work in a good community, although I predict it will be quite boring at best. In the end, it will always be the players that decide how roleplay goes and what it will ultimately become, so don’t take all of what I said for granted. These views are, of course, my own take on roleplay — and nobody can guarantee anything in that world.