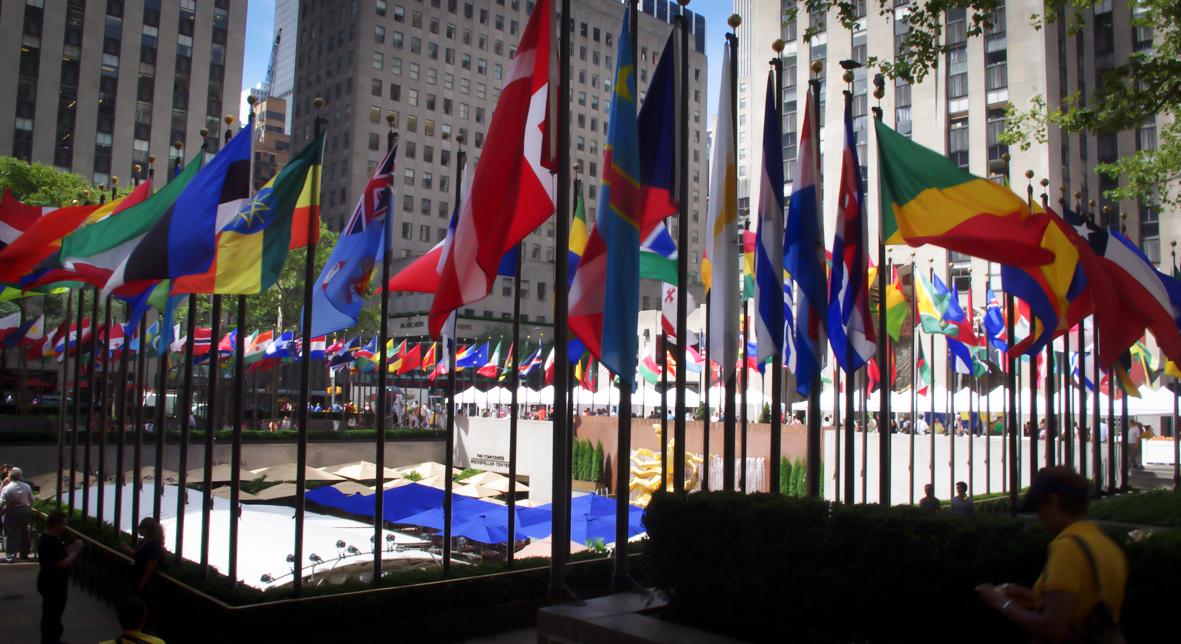 Opinion | Factions, What Could Have Been

We all feel it, the dullness that Gameplay has become. We still talk about the Celestial Union coup because we don’t have much else to talk about. Raiding and defending is still the same as it was years ago. Francoism may have died, but the geopolitical landscape of the game has remained largely the same. I can’t recall the last time there was a major war between two Game Created Regions. Lest we forget, one year ago today someone bothered to dream. Dream about what this game could look like. One year ago today, Koth proposed factions.

Before going on, I highly recommend looking at the original proposal made by Koth. For those of you who didn’t read it, allow me to give a quick summary: regions would be able to join larger groups known as factions. These factions would then gain impact (think influence) they could use to either make regions into electors or to claim territories. Electors can’t be claimed by another faction and any region can switch factions on their own, so, by using raiding and defending, a region could change factions without needing to use impact.

What is astounding was the near-universal acclaim for the idea. Despite disagreements on technical issues and how it would alter World Assembly voting, many people seemed excited. You even had prominent voices from both raiding and defending spheres coming out in favour of the idea and, while Francoists were up in arms, I don’t see that ideology getting in the way anymore. If we wanted to seriously work out the problems with this proposal, NationStates could come together and make sure that, while this promoted by the Gameplay community, it would be as minimally invasive as possible to other groups in the game. In short, factions promised to become a part of the game that gave us much-needed activity in a dying community.

So what happened? If you bring up factions with most members of the Gameplay community, they get excited. They reminisce about what could have been. We, as a community, have heard little from the NationStates staff on the subject matter at hand. Their last words on the matter came from Reploid Productions when he said that “we just need a chance to corner [violet] into taking a serious look at this one – at least a few of the mod team thinks it’s got some serious merit and would probably be worth the techie time to figure out. Besides being a really cool and well-thought-out idea, it’s also a fantastic example of how to go about making a technical suggestion.” That statement came to us on April 12, 206 days ago.  As Koth said today, “it would be flattering for the pace the admins work on anything in Gameplay to be called glacial” after years of little-to-no change in mechanics. Even a glacier moves an inch in 206 days.

206 days ago, I had hope for this idea. I had hope that Gameplay would have new life breathed into it. I had hope that foreign affairs would finally be relevant in the day-to-day lives of players. Now, I find myself wondering if it was all for nothing. I hope we do not have to wait one more day to hear from the staff on this matter. Each day, I hope to hear about an impending release date for the factions. Even saying factions won’t happen, however, would be preferred to the current purgatory this idea is in. I can’t put it much better than Koth put it today when he said, “just tell me something.” At least then I will stop dreaming about what could be and dream about what could have been.

We accept guest contributions in our Perspectives section!

If you have a knack for writing or want to get something off your chest, we would love to hear from you. Join our Discord server and contact Chief Operations Officer Llo (@Llo#1475) if interested.

Cover image by Saku Takakusaki via Flickr. Some rights reserved.