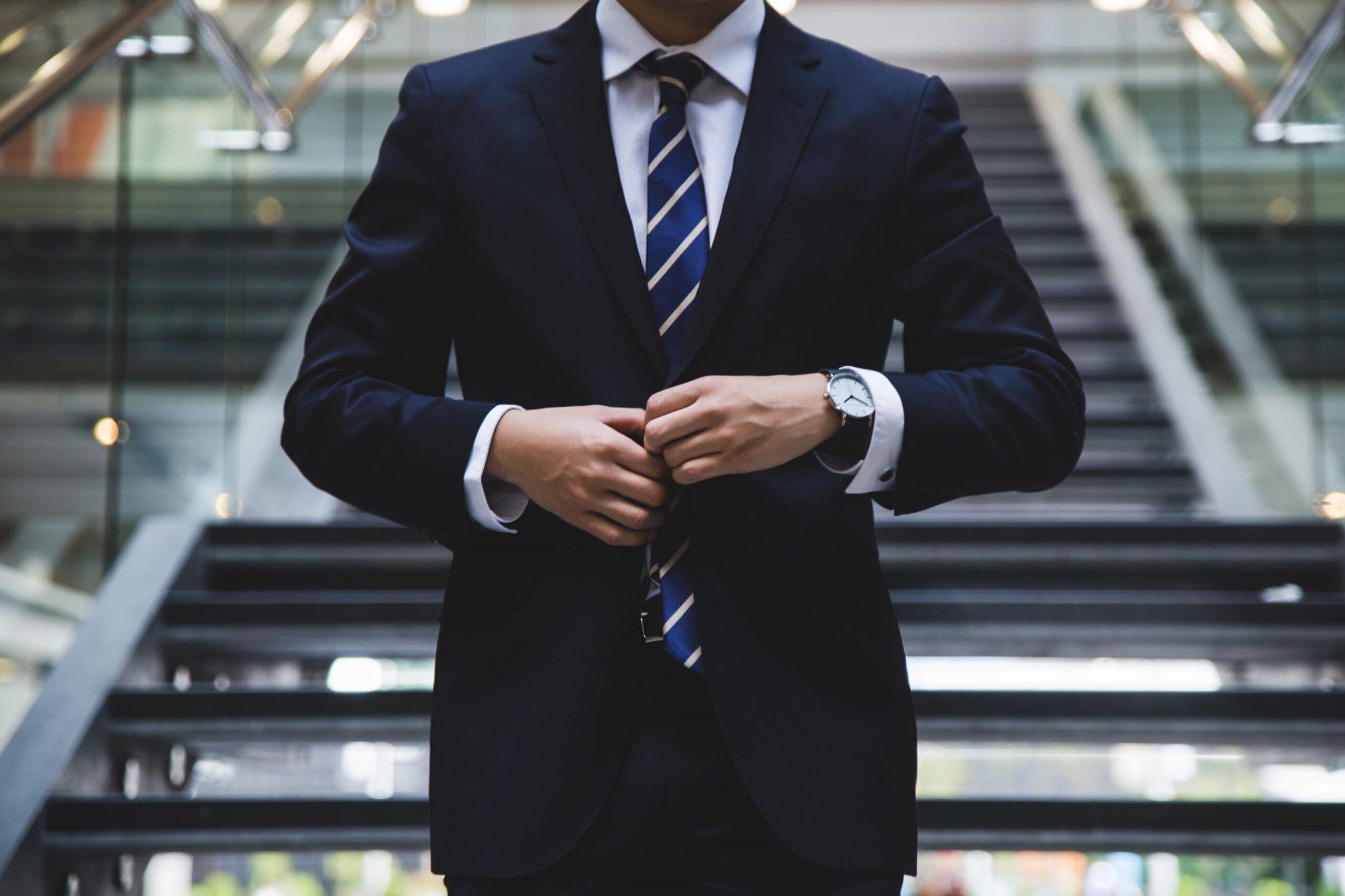 In honor of the World Assembly resolution ‘Commend Altino’, here is a deep dive into the ideology that Altino has made famous: meritocracy. Since the beginning of Altino’s reign as Pharaoh of Osiris in May 2018, this ideology has been in the spotlight of NationStates Gameplay, contributing to her winning multiple prestigious awards such as ‘Politician of the Year’ and being on NationStates Today’s most recent Power20 rankings.

During the discussion period for the aforementioned commendation, a debate arose surrounding the concept of meritocracy, and whether it is an ideology inherently worthy of being commended, and if it is even worthy of being cited in a commendation, as the original draft did on multiple occasions. From there, the debate turned into determining what meritocracy was, sorting through Altino’s statements on the ideology over the years.

Consequently, the goal of this piece is to present the facts as clearly as possible and show what meritocracy is, as Altino envisioned it, and how it should be viewed by the Gameplay community.

Let us begin with an article that Altino herself cited during the commendation debate, a piece from May she wrote for the NationStates Great Exhibition titled ‘Surprise! You’re a Meritocrat’. In it, Altino defines meritocracy as “a system where regions specifically seek to invest in the success of competent people.” Competent people are further defined as “obviously talented as soon as you meet them. They are forward-thinking, have their own goals and ideas, and can be counted on to follow through.”

On the face of it, this sounds like every government in NationStates, because who wouldn’t want the best people in charge of their region? And if we go back to the headline, this is exactly the case that Altino is making. If everyone is already meritocratic, though, what’s the big deal, and why has Altino tied herself so closely to something that everyone else already does?

She elaborates by saying, “If everyone is a Meritocrat and Meritocracy fits into every government system, why do we push so hard to make it a ‘thing’? The social application of Meritocracy – the very fact that it is a ‘thing’ – is what makes it so special and effective. A community defines who they are and what is important to them by the culture that you offer to them.” And there’s the crux of this appeal – yes, everyone is meritocratic, but what does that matter if it is not a priority?

Taking a step back, NationStates is a game of government and politics, so the way a person views these matters is paramount to their success in this game. Clearly, something in her political appeal has resonated with people, or Altino would not be the dominant figure that she is. At least, one would be forgiven for thinking that is the case, but Altino says in her commendation discussion thread that “meritocracy is NOT a system of government. Meritocracy is a guiding social principle in a region.”

It is this, in fact, that people seem to connect with – Altino’s ability to elevate others in her regions. In fact, the first thing that the commendation mentions about Altino is “their work to develop regional communities and leaders, as well as to build inter-regional camaraderie.”

So why all the confusion about what meritocracy is? For starters, the fact that very few regions define themselves as ‘meritocratic’ before anything else should say something about the limited appeal of the ideology. Of course, if everybody is meritocratic, why use that as a selling point? After all, recruitment is about trying to differentiate a region and its community from the hundreds of others in NationStates. Otherwise, what will convince people to join your community over another one?

Meritocracy Applied – A Look at Karma

Going back to Altino’s article, we find the clue we can use to move this analysis along; meritocracy is all about how it is applied. So, how has Altino applied this ideal? To answer this question, let’s go to Karma, the region she founded and which she continues to have significant governmental influence over.

It’s probably worth noting at this point that Karma has labeled itself a ‘Buddhist’ region, so they take a lot of inspiration from the traditional Buddhist lexicon. Essentially, “Jiva” means citizen, “Sages” are the governing body of Karma, an “Awakening Quest” is the advancement process in Karma, and a “Bodhi” is whatever task you are assigned to complete during that process. So, The Enlightened are citizens who have been appointed by the governing body of Karma, after completing an assigned task.

Meritocracy in Karma is, in practice, citizens reaching out to the government and asking to advance (all citizens have the right to petition for this advancement), then passing whatever test the government has laid out for them. Through public records on Karma’s forum, all tests can be seen, and they range from making “a perfect map,” to writing a poem, or answering a series of questions.

The Enlightened from that point on form the legislative body of Karma, with the Sages making up the executive. New Sages are chosen by the existing Sages, who “appoint and dismiss members of the Council of Sages by simple majority vote.” The Council of Sages can be composed  of three to nine members, while there is no limit to the number of The Enlightened.

Going back to the matter at hand, how has meritocracy been applied here? Essentially, however the Sages see fit to implement it. That is a form of government, and that’s an oligarchy. Oligarchies are a power structure in which a small number of people hold power.

Don’t just take my word for it, though; take it from Ghad, a Sage of Karma, who said in the commendation discussion thread that Karma is “not an autocracy, it’s an oligarchy.” Further examination of the other two regions Altino has been heavily involved in, which have also adopted meritocracy as their primary label, The West Pacific and Osiris, reveals that they also share some similarities with an oligarchic form of government, with the Delegate-appointed Guardians serving their respective Delegate. This Delegate, in turn, is chosen by the previous Delegate.

So, in this game where we all play government and pride ourselves on our political skills, maybe we should define these regions and players less by their “social principles” and more by their preferred form of government? These regions are oligarchies that practice meritocracy, but if everyone practices meritocracy, in the words of Altino herself, maybe we can just drop the second part?

Putting aside one’s own personal thoughts on oligarchies, there’s a real danger in not acknowledging communities for what they truly are, and instead accepting what they tell you they are. Continuing to allow these regions to present themselves as something other than they truly are means ignoring something else that, for whatever reason, they aren’t keen on presenting front and center. We now have an opportunity before us to reject the labels that are positioned to obscure the facts, and to instead speak from a place of truth. With that in mind, join me in saying oligarchy, rather than meritocracy.