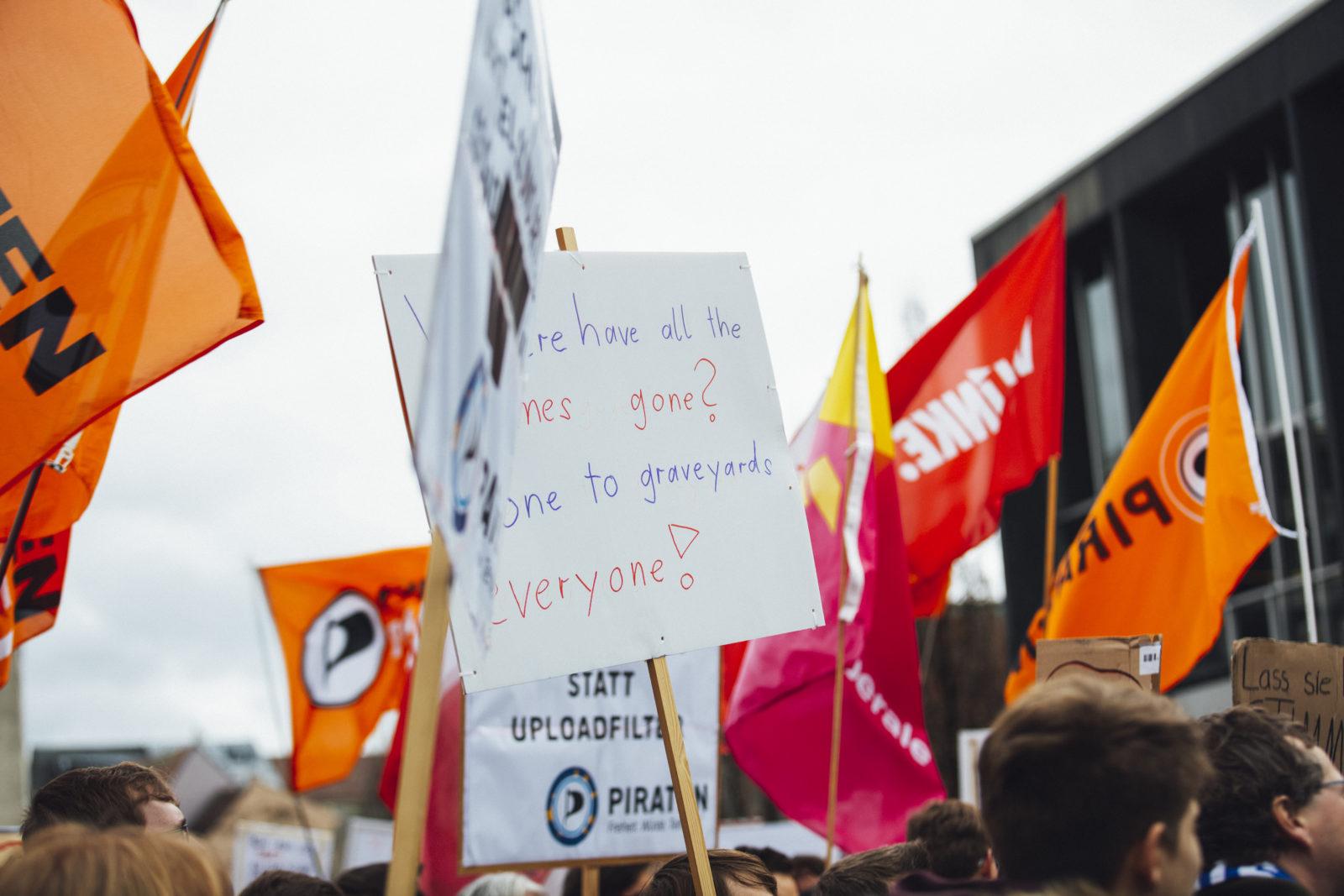 Something which becomes apparent to anyone who has played NationStates for more than a day is that there isn’t actually much to do with your nation. You wait for an issue to show up, you click a button and see some stats change, repeat. While I applaud the nations who are world acclaimed because of their stats, if that was all there was Dekks would have ceased to exist a very long time ago. The fact that NSToday, a news organization based on NS, even exists means that you can’t judge this book by it’s bland cover.

The reason why most nations who survive for at least a couple of months do so is not only because of what the game itself offers, but because the real gameplay in NationStates lies in regions and the social options you have through them. One of the most rewarding elements added because of regions is that you can play politics, because who doesn’t want to lead a cult?

Many regions have a regional government, and most of those who do decide to manage themselves based on a real-life government system. Think of; democracy, meritocracy, dictatorship, monarchy, or even corporate structures for example. However it does certainly not remain limited to these.

The nations who are most visible in any given region are the Regional Officers listed on the World Factbook Entry; they are likely officials in the government and will hold various powers within the region. However, a number of regions also have an official Discord server or an off-site forum, and most of the time these officials will have an official role there as well.

Regional Governments can be very simple, with a founder and a WAD who appoint RO’s as they please. They can become very elaborate as well, with many having a legislative and judicial branch in addition to the executive branch.

There is a catch to everything you’ve already read, however – while politics are essential to many regions, NS regions are and will remain online communities and not a real state apparatus. What happens when a region forgets that NationStates is just a game is that their zealousness and serious demeanor is bound to clash with the realities of an online community. This excessive regional politicization is all over NationStates, whether intentional or not.

There are two major aspects, out of many, in keeping a regional community healthy. People in a strong online community should have the inherent goal to come together to have fun and be respectful to one another, with a straightforward and effective moderation system in place to keep this peace.

When a region views their politics as being above everything else, these elements will be lost or corrupted and this will destabilize the community.

Playing politics means that the inherent goal in the community switches from cooperating to have fun and being respectful to competing with everyone else to take control of the regional government. With the right culture, moderation, and self-awareness regional politics doesn’t have to result in this, though there are many factors that will influence the community in an advantageous or problematic way.

An overextended executive branch or a careless implementation of regional political parties are both quite extreme ways in which cooperation will be set aside for competition, leading to toxicity, cliques, and skewed views of what kind of behaviour is acceptable. An overextended executive branch will have a large amount of imbalance in power between those in it and those outside of it, which sets nations up against each other in a power struggle as there is only little distribution of political power. The whole intention of political parties  is to divide up a region to allow for more debate and interesting political gameplay. If you do not have a strong moderation system in place, however, or a clear line between politics being somewhat in character, cliques and tribalism will become the norm. Citizens having a decent amount of direct input, there being enough positions to fill , with none having too much power, and the community being aware of it being just a game are some things that will prevent a political elite and excessive politicalisation from forming. This way political gameplay can be a valuable and fun asset to a region without undermining the cooperation.

Regional moderation can also be directly politicized through the legislative and judicial branches, with the strength of a regional mod team lying in it being outside of the region’s politics as to monitor it effectively.

Legislating the details of moderation and leaving it’s execution up to the executive or judicial branch not only miss the point of a region being an online community, like any other, but is also ill-prepared to deal with the challenges that mods face. Writing legislation requires time consuming processes, and is thus ineffective at dealing with unforeseen situations quickly. What is a far larger issue is the corruption that leaving moderation up to a branch of government brings with it, like unfair consequences from political rivalries, de facto immunity from moderation, and nitpicking of the rules being a viable strategy due to inflexible nature of the law compared to the flexible nature of moderation guidelines.