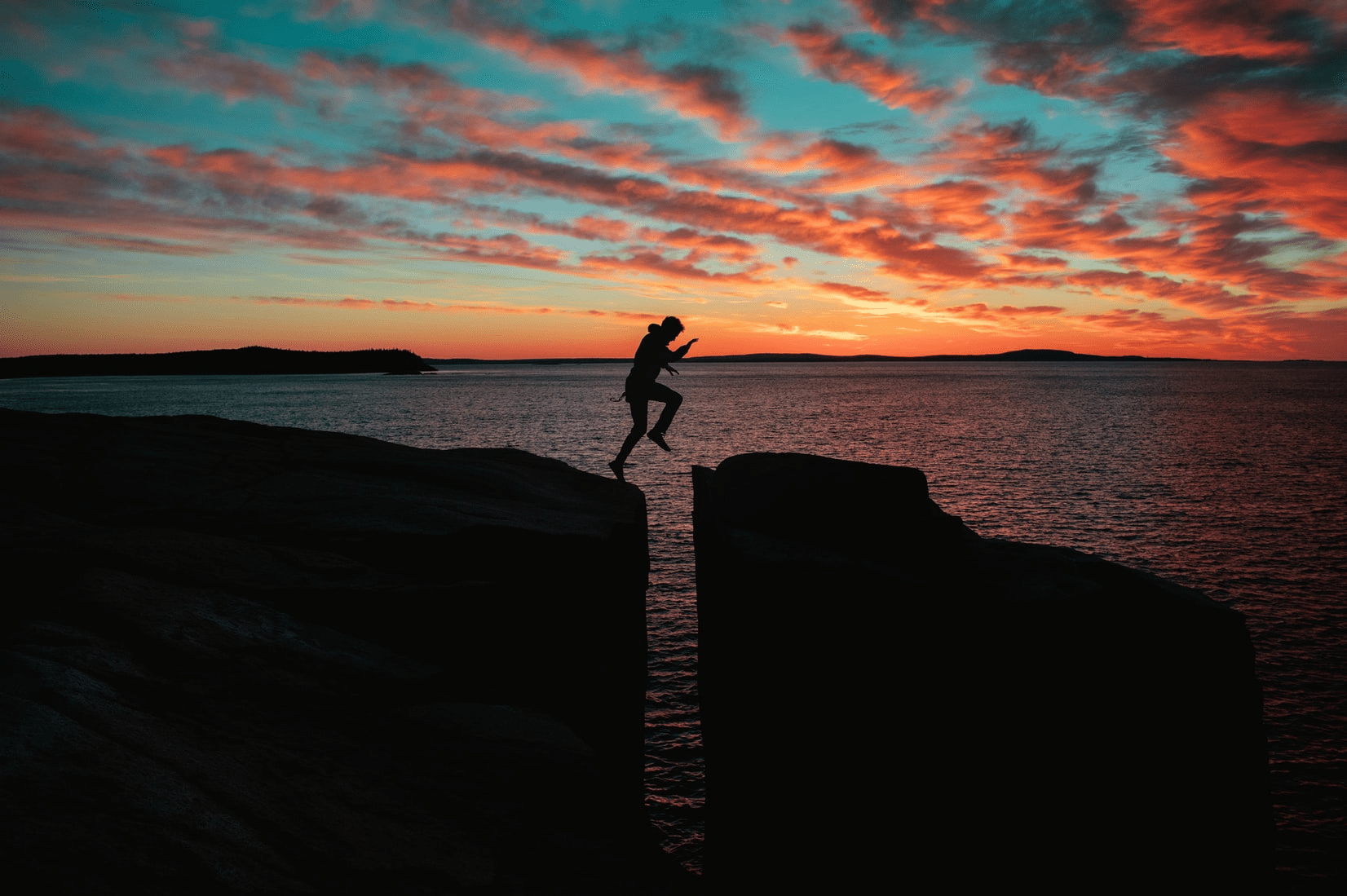 Communities within NationStates often divide individuals into certain camps and ideologies. We have raiders and defenders, pro-World Assembly and anti-World Assembly, Monarchists and Republicans.

However, the two are still certainly different. In order to understand these differences, I — a Cosmopolitan — decided to sit down with three Regionalists: one raider, one defender, and one unaligned player. I decided not to include Independent players, as they tend to either lean raider or defender.

Before I cover the main pieces of this article, there will certainly be some debate on what exactly merits one to call themselves a Regionalist. When seeking individuals, I did not account for their history, only treating each person in regards to their present alignment and ideology. ‘Regionalist’ is a fuzzy term.

For this purpose, I defined a Regionalist as a person who resides almost entirely in one region. That person may have citizenship in another region, but any influence they carry is by virtue of their efforts and contribution in their main region.

Basically, a citizen of multiple regions could still be considered a Regionalist if almost the entirety of their influence in the NationStates community is by virtue of their contributions to one region. With this metric in mind, I chose to sit down with Jay from The South Pacific, Xoriet from the New Pacific Order, and Dyllon Avocado from The Black Hawks.

Throughout this article, I will also be providing my own perspective on certain questions as a Cosmopolitan. I currently reside in the United Kingdom, The Kingdom of Great Britain, and Europeia. While covering each individual’s experience, I will also be sharing my personal experiences in relevance to the question at-hand and how these experiences contrast each other.

My first goal was to understand the ‘why’. In this case, I asked each person why they chose to become or remain a Regionalist. While Xoriet had a bit more to say than the others, having been considered a Cosmopolitan herself in the past, each interviewee reported a greater sense of satisfaction and belonging by aligning themselves to one community.

Regionalism was a subconscious choice that evolved into a deliberate decision as each person got further involved in their community. I find myself relating to their description of the subconsciousness of the choice. After being given the boot from my original region, I decided to search around for other regions that had something exciting.

Even after I was invited back, I found that I didn’t want to leave the regions I had found nor did I want to leave my original region. I simply became a Cosmopolitan. It wasn’t something I deliberately chose, but something I found comfort in.

For me, being a regionalist was a natural development over the course of my time on NS. I never gave thought to being in more than one community because I thought one was more than enough.

The same excitement that drove me to seek beyond my community drives Regionalists to seek further within their own community. It is an energy and passion for exploration and new experiences, for meeting new people and learning about new lives and backgrounds.

It’s important to explore the ‘why’ of an issue, but we must also consider the ‘what’. In this case, what are the advantages and disadvantages of each ideology?

There are obvious advantages and disadvantages of being a Cosmopolitan. Right away, a Cosmopolitan may face prejudice within a community that does not feel they belong. A Cosmopolitan might have a hard time breaking through the ice of a tight-knit community, and some perceive Cosmopolitans as lacking loyalty to their communities.

It is a barrier that some never truly overcome. Furthermore, Cosmopolitanism can be detrimental to one’s career in NationStates, with the natural barrier of time preventing some from seeking higher offices within their regions. Perhaps it is telling that of the twenty individuals listed in the most recent biannual Power20 edition for January 2021, only about five could be considered Cosmopolitans.

I will confess that I have never had much issue fitting myself into a community that I have joined. That being said, I believe that could largely be attributed to the fact that I have spent about four years in each community, making myself a well-known member in each region.

It cannot be denied that Cosmopolitans – overall – face larger resistance in most communities they join. By no fault of their own, regions tend to favor more familiar members, and those members are typically people who are able to dedicate more time to a single region.

As much as there are disadvantages, being a Cosmopolitan most certainly comes with advantages. For one, I have been able to see and experience a much broader range of politics and ideas than a Regionalist could. As Jay confessed, a Regionalist will almost always have tinted glasses that skew their perspective.

There will always be those lenses that we simply cannot take off: the lens of a raider, a GCR-main, UCR-main. We all have lenses, but a Cosmopolitan is able to experience NationStates through various lenses that can only be found through exploring beyond one’s border.

With the advantages and disadvantages of Cosmopolitanism laid bare, we may find the opposite to be true for Regionalists. Whereas Cosmopolitans might struggle to integrate into a community, Regionalists typically feel a deeper sense of belonging.

Focusing in [sic] TBH has allowed me the time to get to know the awesome people there, and keeping myself in one place has made it easier to grow more comfortable around such amazing people. I also think that being solely in TBH has let me be associated with just TBH.

That is not necessarily to say that a Regionalist will immediately – or permanently – find a sense of belonging in their community. Xoriet, one of the Regionalists I interviewed, has jumped between regions multiple times throughout their career. However, she would eventually choose to settle in the New Pacific Order where she has been a main component of their foreign policy since the end of the war.

I started in just one region and always devoted [myself] to one main region while having involvement in others during those days. I can actually name an exact time where I left all other regions entirely. I retired (or tried) in September 2016, and when I came back, I decided I wanted to stay full [sic] regionalist this time.

Regardless, it cannot be denied that the spirit of the community runs much deeper in a Regionalist.

Labels are difficult to define. Some might consider themselves a Regionalist but may have experienced Regionalism differently compared to the people I interviewed. It is just as likely that there are Cosmopolitans who do not feel the same about their label as I myself do.

Regardless of the path that one takes through their NationStates career – whether it be as a raider, defender, political player, or social butterfly – the strength of the game is in its infinite paths for exploration.

Some choose to explore within their own community, forging stronger and deeper connections. Others prefer to explore around them, branching out and building connections across the NS-globe. Wherever your path takes you, I hope you can fall upon this article to guide you towards a more informed decision as your career progresses.