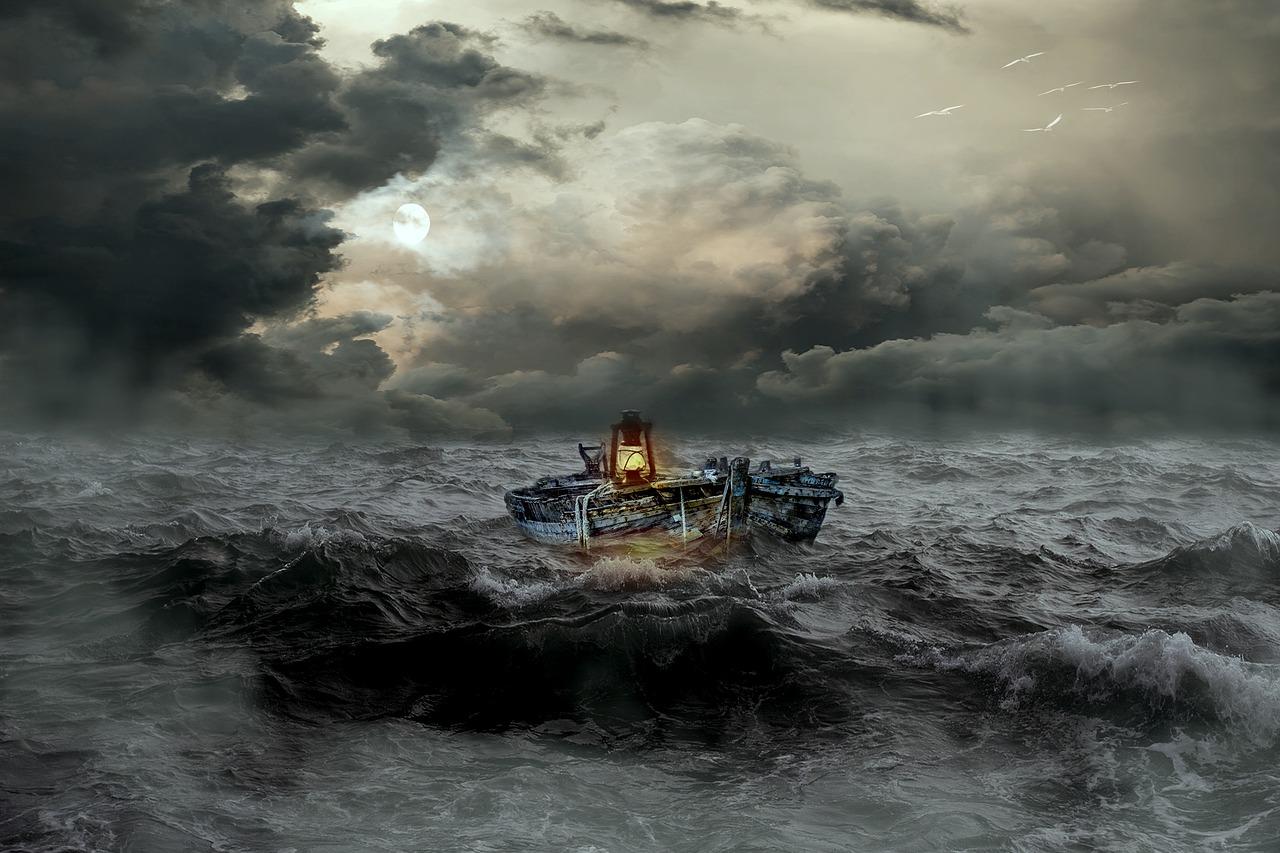 Once the jewel of the Augustin Alliance (AA), Conch Kingdom (CK) has been the site of much contention in the past few months as a failed referendum to secede from AA caused retirements, spurred debate for weeks, and gave rise to the Kingdom’s newest Prime Minister, The Third British Empire (commonly known as Merit). With the departure of Free Azell, who served as the previous Prime Minister and advocated strongly for remaining in the AA, many pro-AA nations have expressed fear that another referendum will be called and that this time it could succeed.

On September 11, after an intense round of debates between what would become the independence movement and Grater Tovakia, who at the time was running for Prime Minister, the retired former Delegate Tulov shocked the region by calling a referendum on whether to stay with or leave the AA. Throughout the next few days, things escalated with CK’s government issuing threats of martial law and spammers clogging up the RMB for hours at a time.

In the end, the vote failed by one vote and further investigation by AA officials showed that fraudulent votes had been cast in favour of leaving and, therefore, would have been rendered null and void. However, the drama continued as many members of the independence movement began calling for a second vote, which now, with the election of Merit, seems more than likely.

Here is where the questions about what experience Merit has and for what reason he was elected come to the fore. Overall, Merit’s political career has been underwhelming and controversy-ridden. During his time as Minister of Foreign Affairs, he rarely engaged in any form of diplomatic contact with allied regions, refused to address an issue in which wayward officials were leaking and publicly tarnishing the region in public Discord channels, and even helped create a splinter military, which would have acted independently from the AA’s Joint Task Force. Equally troubling is Merit’s desire to establish foreign relations with the Holy Roman Empire, who is accused of hiding blacklisted individuals.

Seeing as Merit’s qualifications are rather lacklustre, how did he run unopposed in the general election for Prime Minister? Why has there been virtually no public dissent or disagreement with his currently outlined policies? The answer is simple – the independence movement failed when they did not hold the majority in the government and now they wish to try again. According to Free Azell, “I can almost guarantee that [Merit] will call another vote to leave.”

However, even with all these concerns, it would seem that the Kingdom is still enthusiastic about Merit’s victory as the RMB is now flooded with congratulatory posts. Now the region and the AA hold their breath as the masses await Merit’s inaugural address and outline of his first three weeks in office.