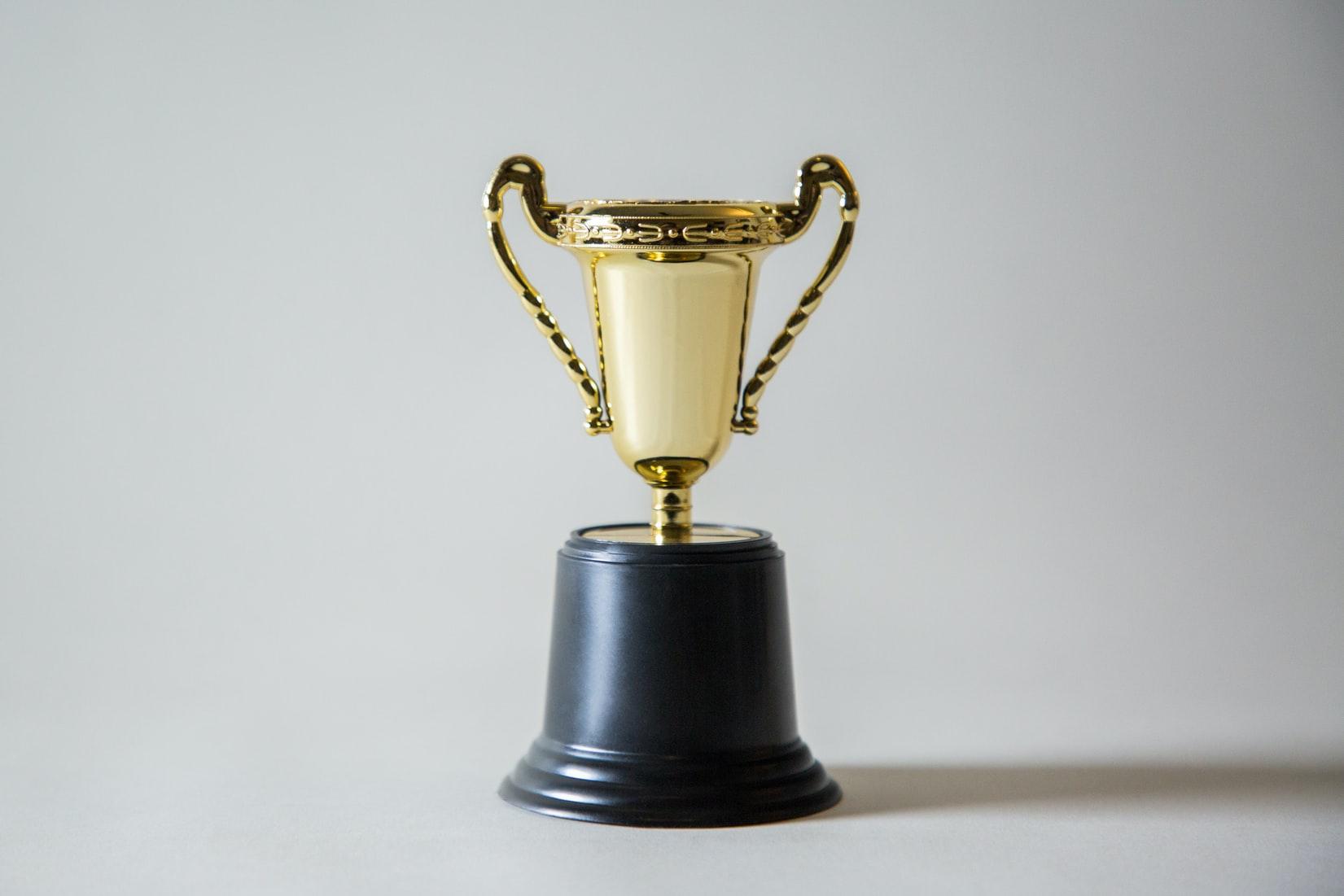 Following Peeps’ election as President of Europeia, their World Assembly Affairs Ministry, under the direction of SkyGreen24, embarked on a program to train newer members in developing the skills needed for drafting Security Council proposals.

The subject of these proposals would be their own citizens, such as the founder of Europeia himself – HEM. The idea of such an endeavor sparked a buzzing conversation within the community and outside of Europeia as people questioned the merits of a region commending its own citizens.

While Minister SkyGreen24 clarifies in Peeps’ presidential campaign thread that commending one’s own citizens is not entirely frowned upon, the Europeian Heroes Program, as the project has been dubbed, would embark on a much more ambitious campaign to see multiple citizens receive commendations.

With this new idea beginning to see the light of day in Europeia, one must question the impact it may have on the community-at-large, with perhaps other regions commending (or condemning) their own citizens in much greater numbers than before. However, in separate interviews with Peeps and SkyGreen24, both insisted that such a notion was ridiculous as the program was purely for training purposes.

“This is just training,” stated Minister SkyGreen24, “so I don’t see why this program would make that happen.” President Peeps held similar sentiments in his statement, focusing on the importance of training the younger World Assembly (WA) nations in the overall project.

While they each insist that this project is purely for educational purposes, one simply cannot ignore the possible consequences of such a campaign. It is not entirely uncommon for a region to commend its own citizens, but to such a scale as to design an entire program around the idea is pushing the boundary of possibility, regardless of the intent.

It is certainly a noble idea that the president and minister have embarked upon, with regions struggling to find new and exciting ways to train WA authors. The project would provide a unique structure to give newer authors a more solid foundation to begin their first proposal. It is similar to an idea used by former Minister of World Assembly Affairs, Boomer, who led the ultimately successful campaign to commend r3naissanc3r, a long-time Europeian citizen.

While some may choose to frown upon the idea of commending one’s own citizens, few know a person’s merits better than their fellow citizens.

However, it is difficult to see this project as anything more than an innocent idea to train younger WA authors when President Peeps confirmed, in a follow-up question, that many of the drafts – especially those concerning Europeians who have served “the wider NS community as well” – would eventually be proposed to the Security Council. The intent of this is to give each author the “full experience of writing an SC resolution,” as the president maintains that no author has gained this without the scrutiny of the Security Council forum.

Whether or not the perception of the commendations produced will be tarnished by the project is wholly dependent on the quality of the commendations that are published for review. It is possible that a few bad proposals may negatively impact the image of future proposals published by Europeia’s authors. However, with a solid base to start from and multiple experienced authors at-hand, it is not likely that Minister SkyGreen24 will allow lower quality commendations to be published.

One might argue that it will bloat the Security Council with a disproportionate number of commended citizens that share residency in one region. While some may choose to frown upon the idea of commending one’s own citizens, few know a person’s merits better than their fellow citizens.

Earlier, I referred to a previous project taken up by Europeia to commend r3naissanc3r. While r3n’s contributions to the outer community cannot be overstated, one cannot ignore the clear preference the person held for Europeia. With so much of his time and effort dedicated to the Europeian community, could a commendation possibly come from anywhere else? Certainly, but would it hold the same quality and accuracy of a region that enjoyed the many fruits of his labor?

With the project in its beginning stages, the Ministry of World Assembly Affairs is yet to see any final products, but it is likely that the drafts we will see in the forums will be ones of high quality for Europeian citizens that have undoubtedly earned their commendation through years of service to their community.

A more high-quality commendation could rarely come from anywhere else; and no, I am not just referring to Europeia. I am referring to all the regions that choose to commend their own citizens, that choose to dig deep into their own archives to find all the wonderful ways in which a single person has helped to shape their community as a whole. The ball is in Europeia’s court to author strong drafts for commendation, but the potential success of the project will ideally see other regions taking up this idea to provide commendations of ever-higher quality.