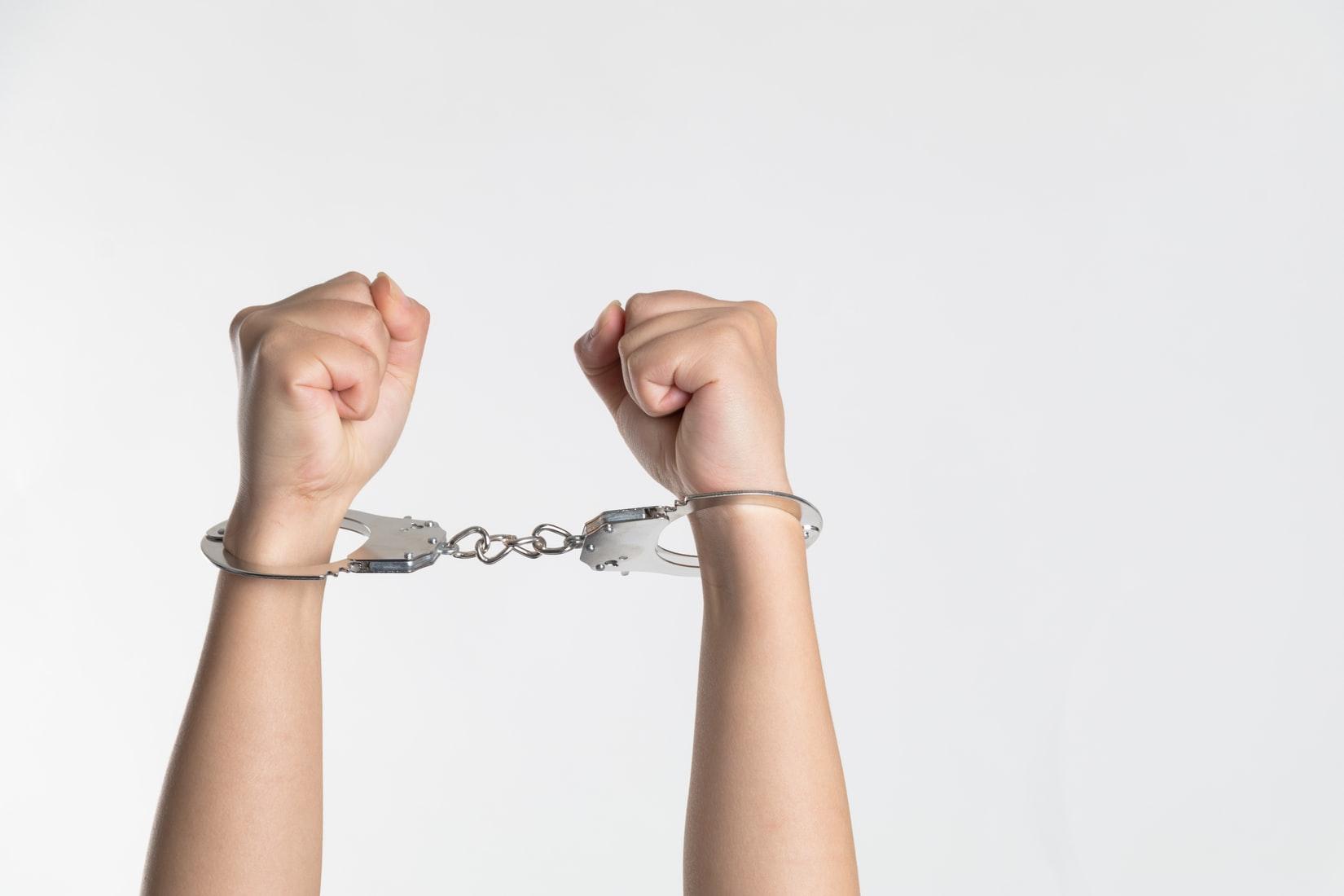 An undercover espionage plot labelled ‘Operation 84’ has been exposed, revealing a plan spearheaded by Jocospor, the controversial founder and figurehead of the Confederation of Corrupt Dictators (CCD), to seize the Delegacy of The North Pacific (TNP) and take over the major feeder region. The information became public after intel from former CCD admin, The Chuck, was published in a statement by TNP Delegate McMasterdonia on 19 January.

The revelations follow a sustained period of anger by Jocospor directed at the Civil Defence Siren, an interregional operation formed in August 2018 to warn new nations of regions with fascist ties like CCD, a region added to the list on its very first day.

Operation 84 commenced on December 31, 2018 with the deployment of Castelia, a senior CCD official under the alias of ‘Artemizistan’, to TNP with the guidance of United Massachusetts, the current President of Right to Life, a conservative region, and an affiliate of CCD at the time.

Artemizistan applied for citizenship on January 16 and joined TNP’s executive staff within a week. That same player then directed Morover to act as an ambassador to TNP, requesting an embassy on their RMB on February 6, claiming that “should relations improve, both regions will be mutually benefitted.”

Despite having attempted to distance themselves from fascist connotations by removing certain tags, with Jocospor saying in a statement dated March 1 that “the Confederation has been severely misinterpreted by regional and inter-regional critics alike,” the region continued to be widely viewed with suspicion across the Gameplay community for their embassies with openly fascist regions like Nazi Europa and The Coalition of Fascist Nations.

The operation eventually dwindled as Artemizistan was forced to withdraw due to real-life commitments, leaving a need for CCD to send another operative in the form of Ikea Rike. That nation joined TNP’s Discord server and forum on April 20, filing a formal embassy request on behalf of CCD that same day, which was promptly denied and later deleted. Despite this, they were affirmed as a citizen and had joined the executive staff by the end of that month.

According to McMasterdonia’s report, Ikea Rike continued to directly report to Jocospor with “consistent updates” on the progress of their infiltration until December 18. However, Operation 84 rapidly began to unravel once TNP’s Delegate received their first suggestion of the plot on January 9, which was confirmed six days later by The Chuck (also known as Gimble), a now-former Discord server administrator for CCD who had access to the organisation channels throughout the period.

By January 16, The Chuck had released extensive logs detailing the operation to the leadership of TNP. McMasterdonia briefed both the Executive and Security Councils of TNP on the matter two days after, which officially went public on January 19.

Jocospor issued a dispatch statement on 20 January noting “a sizeable increase in regional tensions between the Confederation and the wider multiverse.” They called for the “cessation of all hostilities until the legitimacy of various parties’ claims can be ascertained,” presumably questioning the validity of the information provided by The Chuck to authorities in The North Pacific.

Artemizistan and Ikea Rike have now been banned from The North Pacific pending trial from the regional Court, with United Massachusetts, the figure who advised Artemizistan in early 2019, cooperating with the request for information. The North Pacific Army has also moved to target regions “associated with” CCD, including the Republic of Northern Powers and the Imperial Coalition of Nations.

TNP’s extensive diplomatic network has come to its defence, with The East Pacific, Osiris, Europeia, Lazarus, and The West Pacific among many regions condemning the failed CCD operation. The entire operation appears as if it has completely backfired, instead solely serving to heighten the suspicion of CCD’s activities abroad and further isolate them from the Gameplay community.

CCD has been widely mocked for the levels of ineptitude they demonstrated throughout the operation, notably including the use of Ikea Rike as the primary infiltrator following their request for an embassy between CCD and TNP.

United Massachusetts, however, has now become the centre of controversy. They defended their involvement, saying that “it lasted less than a week and I never provided him [Artemizistan] any tangible support,” going on to claim in a statement, however, that “TNP has a highly, highly toxic culture.”

Some labelled it as “looking for an excuse after the fact” and identified the player’s “track record of defending or otherwise working with fascists and fascist-aligned players and regions.” Other commentators defend them, saying they should be given a “second chance” for being “blissfully ignorant of CCD’s fascist nature.”

With the region’s population numbers already in freefall and the community now at its furthest point ever from acceptance in the mainstream of NationStates, Jocospor’s Confederation appears as if it will continue its graceless and endless fall. And with The Chuck revealing that “there will definitely be more to come… eventually,” it may be a while yet before they can stem that flow of bad press.