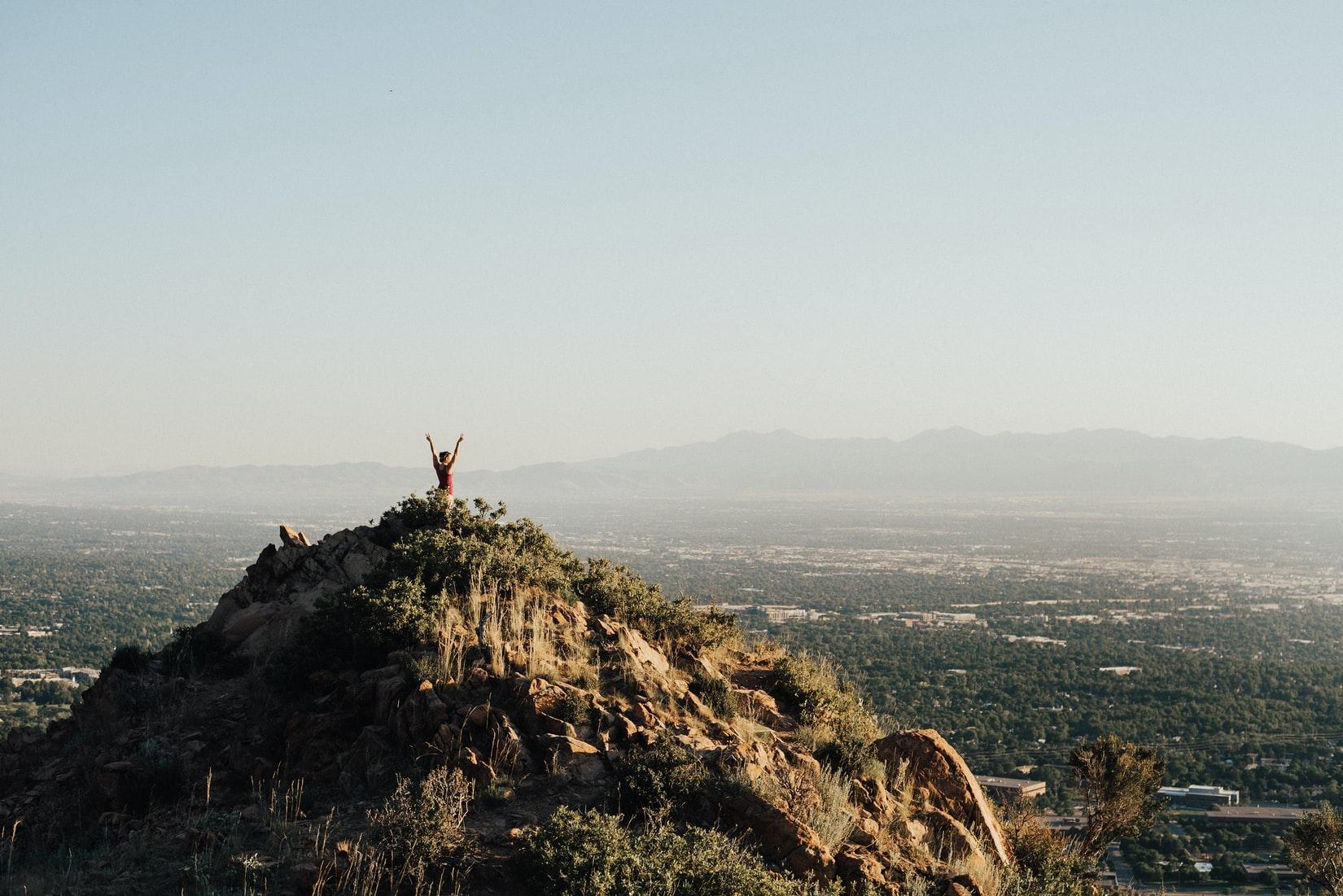 Not long ago, a historic milestone was achieved within the Warzone Sandbox community. On August 30, Ali’i One Small Island became the longest continuous serving Delegate in the region’s 16-year long history. One Small Island’s current term reached 366 continuous days on August 31, surpassing the previous record of 365 days held by Tanou, known more recently as the Delegate of Haiku.

Their Delegacy began on September 1, 2019, following a period of stagnation. One Small Island took the fledgling region of 9 nations and built it up to become the largest warzone in the game, hosting almost 100 nations and a bustling community, a feat only paralleled by the efforts and exploits of Warzone Codger eight years earlier. NationStates Today reached out to the Ali’i to gauge their thoughts on holding the Delegacy for a record period of time:

“A large part of me never actually believed I’d get to this point so I’m a bit blown away by it, I made a joke to a friend near the start of my Delegacy that I’d be in power for a week, maybe ten days, and then I’d go do something else… but then I was in power much longer than that.

I think being a Warzone Delegate is probably harder than being [a] Delegate almost anywhere else. Influence doesn’t matter in the Warzones, so you’re only ever one update away from losing everything you’ve worked for, and it can be stressful especially if you’re trying to be a good Delegate. If all you care about doing is sitting in a region with your name at the top of the page [then] it’s probably not that hard at all.”

On the question of their most challenging experience as Delegate, One Small Island said, “There was never a time when I was like ‘Oh god, how am I going to deal with this’, the closest thing was probably the Noniland situation. During the Drewpocalypse, we had a member join who came across to me as being young, energetic, and annoyingly excited to get involved.”

“He bothered a lot of people and chased several members of the community away before anyone brought the full extent of his actions to my attention. He was spamming people’s DMs willfully breaking rules in [the roleplay], and just all around being a troll. So I kicked him out of the region, and then he came back a couple [of] weeks later to spam us before being DEAT’d by the mods.”

What does the future hold for Warzone Sandbox and their longtime Delegate? One Small Island told us, “I’m in the process of finding someone to take over from me, and once I do I’m going to start helping them to build up endorsements so they can safely take over Warzone Sandbox […] and once that’s all done, I’m going to take some time off. I’ve spent the last year not really sleeping all that well because I’ve been waking myself up to monitor updates and do my best to keep Warzone Sandbox from getting raided, so having a month or so when I can just sleep a whole night through sounds pretty glorious.”

Warzones are typically some of the most unstable regions in NationStates, so the relative stability of Warzone Sandbox over the past twelve months is truly a milestone in itself. It is unsurprising that only of the other five Warzones has a Delegacy record longer than theirs, which is 823 days by Apulita in Warzone Europe. A continuation of this past the time of One Small Island would be a memorable feat.