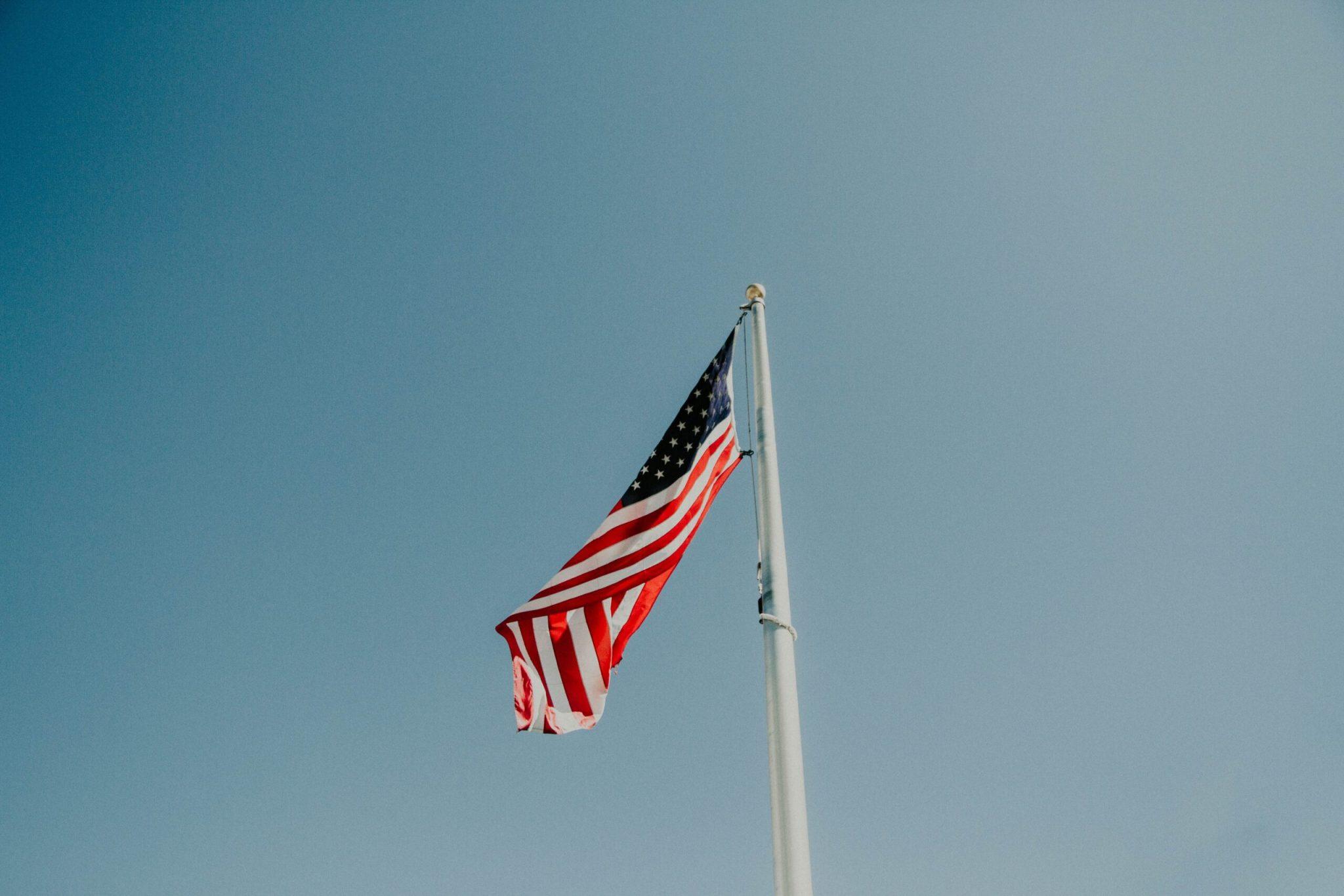 On Sovereignty: Part I – Tabula Rasa

Regional sovereignty is a concept that underpins the majority of conflict in NationStates (NS) Gameplay. It is brought into the discussion about regional politics and is a catch-cry for raiders and defenders alike. But what exactly is it and where is it drawn from? The first in this series of articles, the notion of regional sovereignty will be analysed from a mechanical point of view, to determine its ultimate source.

Every interaction in NS takes place under the same fundamental set of conditions. NS as a game interface provides players with a medium in which they can interact, and every interaction originates from this essential medium. Players can send each other telegrams, chat on Regional Message Boards (RMBs), endorse Delegates, vote in the World Assembly (WA), move regions and post dispatches about their achievements. These mechanics are available to every player in the game, who in turn have the freedom to choose the personas represented through their exercise. For example, a player may submit a WA proposal in the character of a government minister, roleplay a military incursion as their nation’s soldiers on the RMB and send a telegram to a friend asking them about their day. For the player, NS provides a blank slate, a medium to facilitate interaction.

With NS itself providing the means for players to interact, does regional sovereignty originate from the site itself too? The answer is complex, and requires examination of what ‘sovereignty’ means in both a real-life context and in NS. Put simply, sovereignty is the granting of a body the sole authority to govern a state. A state being a word with many definitions, but traditionally defined as the means by which nations are governed. Nations, being discrete communities with authority over a certain area, are directly analogous to regions. Sovereignty and its application have clear real-world conceptions, but require modification to be applied to NS.

We begin our analysis here with discrete concepts – that of sovereignty, the state and the nation, all of which are clearly identifiable in the real world. However, this series concerns sovereignty in NS, and so certain analogies must be drawn. The first is that of the modern nation and its connection to NS regions. A modern nation is a body of people drawn together by common descent, history, culture or language, inhabiting a particular country or territory. NS regions represent nations well. They are composed of a body of different people drawn together by common values, history, culture and even language. These people exercise a certain degree over control over a virtual territory, and govern it through various conceptions of the state. However, this analogy is weak in a key area, the realisation of the state.

The state has no singular definition in the real world, but a widely used one is that of Max Weber, who claims “a state is a polity that maintains a monopoly on the legitimate use of violence.” States can either be sovereign, where they have the ultimate authority over their polities or nations, or non-sovereign, where they are beheld to another, higher power. Attempting to analogise this to NS is complicated, as the definitions of violence and legitimate use are muddied. Arguably, NS allows the utilisation of “violence” through bans and ejections, for legal reasons or otherwise. There is no mechanical difference between a legitimate and illegitimate ejection, merely differences in who is able to issue the ban, and for what reason. Whilst the existence of Regional Officers (ROs) with high influence and Border Control authority tied to a government is a strong argument for the existence of violence, it is complicated by the fact that there is no mechanical method to determine legitimacy. The game does not care who votes for a WA Delegate, or which ROs they or a founder appoints; if it did, large segments of Gameplay would not exist. Regions maintain their sovereignty under occupation by raiders, and raiders rarely seek to enforce their own. Thus, the question of the legitimate use of violence cannot be resolved within the game alone, and must be resolved in another area of player interaction.

Furthermore, at the mechanical level, there are no coercive powers for regions to enforce compliance and adherence to regional law. In the real world, state power is upheld by the fact that there are consequences for challenging authority, and there is a presumed benefit to obeying the law. In NS, there is no mechanic outside of banjection that can punish players for misdeeds. Players cannot be fined, have posting privileges removed, or otherwise be punished without being removed from their region. If a player dislikes their regional government, they are free to change regions, with no mechanical consequence. Mechanically coercive powers do not exist, instead the power to enforce compliance originates in a higher level of player interaction.

We accept guest contributions!
If you have a knack for writing or want to cover something that might have been overlooked otherwise, we would love to hear from you. Join our Discord server and contact Chief Content Officer WhoAmIToDisagree#7584 (Blyatman) if interested.