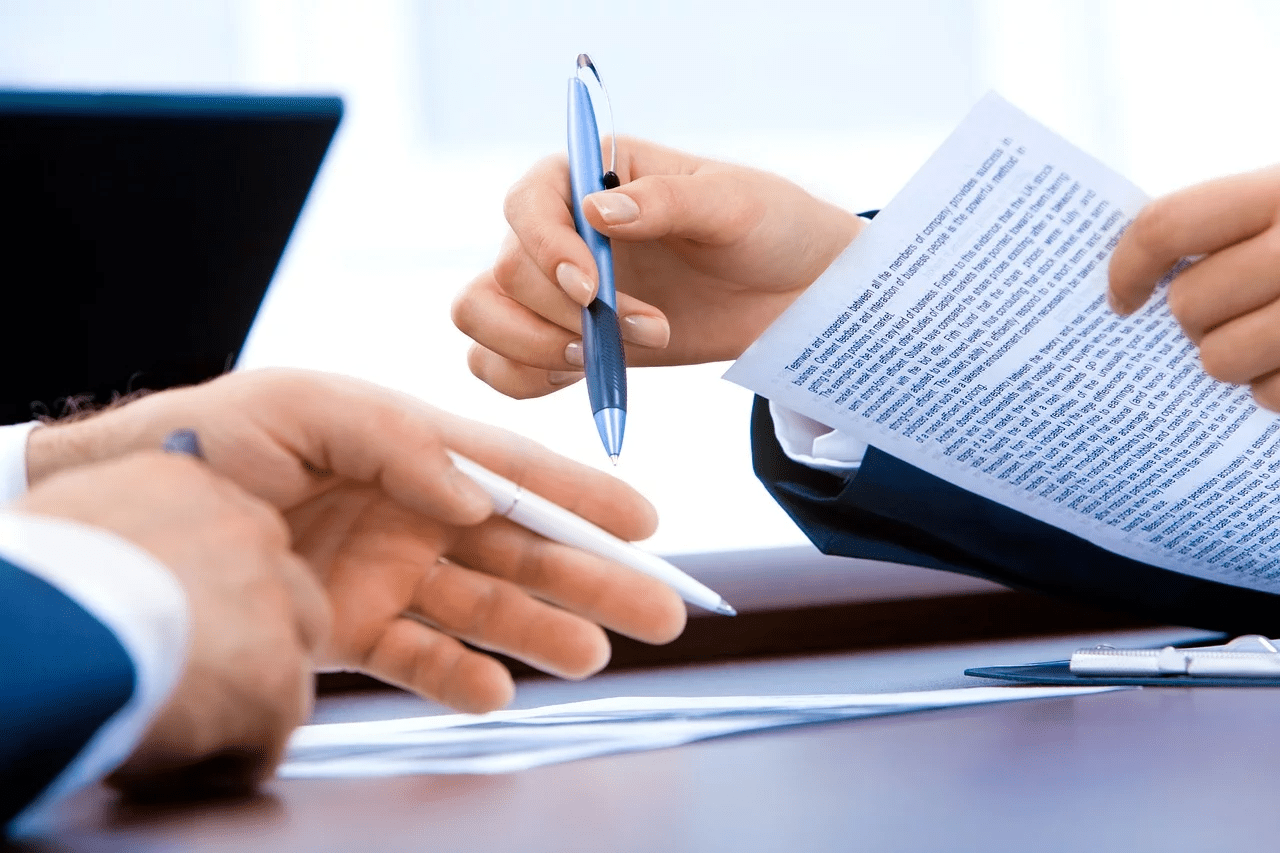 The largest alliance of left-wing regions in NationStates, the NSLeft, has unanimously ratified sweeping bureaucratic reforms to boost activity after years of stagnation, with a statement by the official alliance nation on January 28 announcing “unanimous approval” across member regions for the changes. The reforms were spearheaded by leaders from every member, which notably includes The Communist Bloc, The Leftist Assembly, and the Democratic Socialist Assembly.

The Solidarity Pact was originally authored in 2016 and most of its signatory members have stayed the same since, with the notable exception of The Communist Bloc joining in 2018. However, in the four years since its ratification, a lack of promotion from regional leaders to their citizens and confusing communication platform organisation and ownership had deterred growth.

The newly-affirmed Pact sought to address these concerns through an array of changes. At its heart lies the formation of four new Committees to coordinate different areas of activity.

The Central Committee is the peak body, consisting of seven independent members elected every four months and a handful of non-voting observers, which are collectively tasked to “make decisions regarding the day-to-day administration and functions of the NSLeft.”

The Regional Committee, which was previously the de facto organisational group on the alliance Discord server, will instead move towards an advisory role, directly representing the interests of the various regional governments.

The Editorial Committee will be tasked with revitalising, contributing to, and organising the ‘Red & Black’ newspaper, and will be open to any interested citizens.

Similarly, the Gameplay Committee will be opened to all keen members, but will instead focus on the discussion of World Assembly matters and issues “with the express purpose of improving the leftist experience and representation in NationStates,” according to the Pact.

Another major upheaval is the formal appointment of The Red Fleet as the alliance’s official military. This follows the merging of The Communist Bloc’s People’s Revolutionary Armed Forces (PRAF) into it, consolidating two leftist forces that have been increasingly coordinated in their activities to target anti-fascist, reactionary regions.

In an official statement issued on January 17, The Communist Bloc’s Minister of Defense Trabardia (also known as Brihimia) said that “this new approach moves us closer to cooperation with our NSLeft allies.”

“By combining our military efforts, we amplify our strength in order to counter the constant fascist threat and further the Bloc’s interest through intelligence sharing and cooperation.”

Elections for the Central Committee are now set for February 1, with a five-day nomination period and a seven-day voting period. The Gameplay and Editorial Committees are also building up members, who will each elect a Director to “organize, administer, and facilitate” their business, as per the Pact, in the near future.

The NSLeft was formed from the collective hope in the leftist community of NationStates that increased coordination could lead to a stronger voice within the gameplay world and an improved experience for all left-wing nations. The alliance must now overcome the prospect of a bureaucratic nightmare with these new Committees if the alliance is to realise those hopes that had previously failed to materialise.

Disclaimer: The author is the Secretary of The Leftist Assembly, a member region of the NSLeft, and was involved in the reform discussions of its Solidarity Pact. Brihimia, who is mentioned in this article, is the Chief Politics Editor of NationStates Today and was not involved in the writing, editing, or publication of this article.