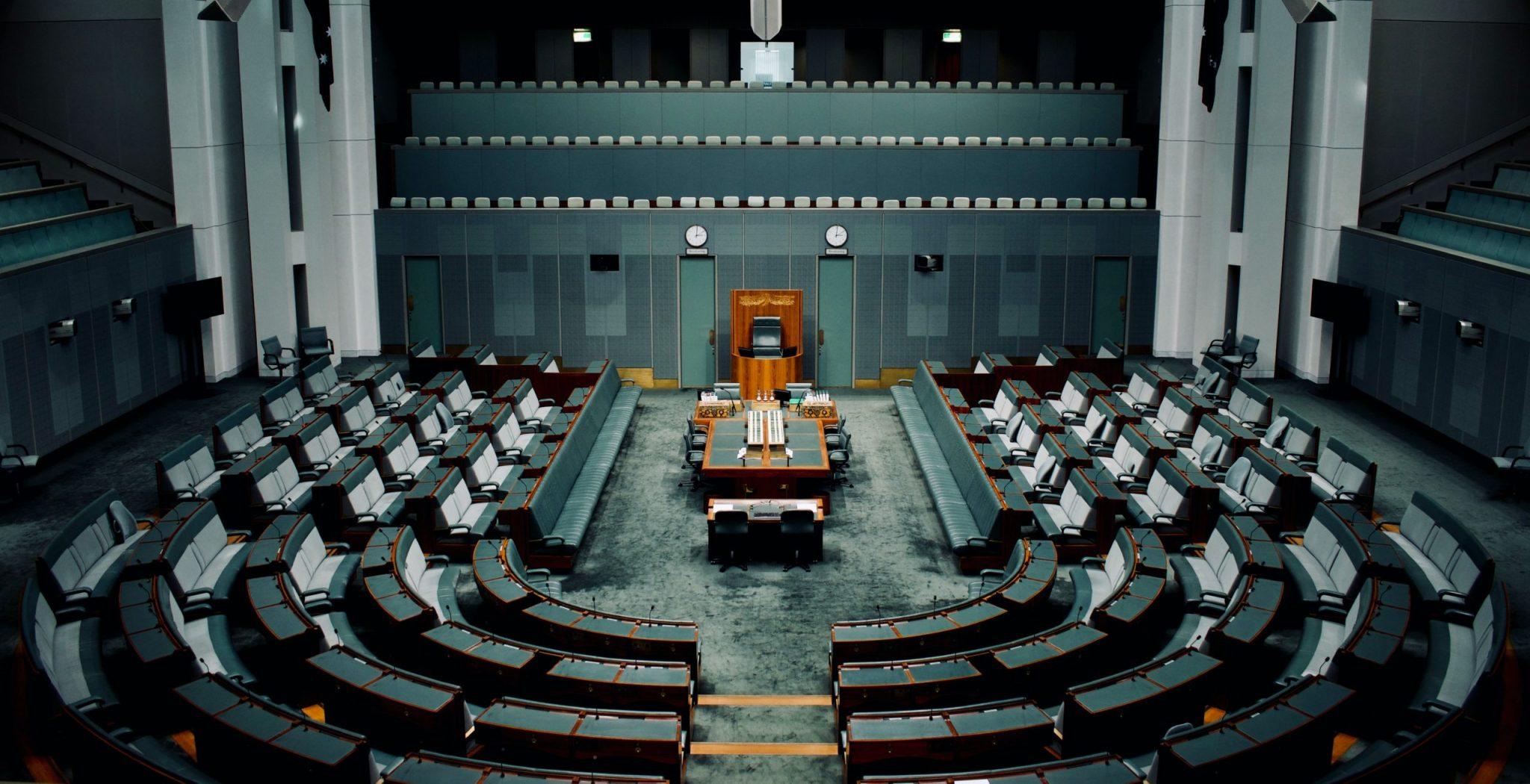 The Union of Democratic States (UDS) concluded its senatorial elections with two newcomers joining the Senate, Prorescia and Grand Gondor. Both joined the region during the first wave of the so-called ‘Drewpocalyse’, specifically within 48 hours of Drew’s first video going live.

Glaciosia and The Noble Thatcherites won re-election to the Senate, while North Plegia won his first election since leaving office as President in early March. Another newcomer — Davinmark — did not manage to win a seat.

Founder and Senator The Noble Thatcherites said that “New blood is so healthy for the Union and it’s [sic] institutions.”, a sentiment echoed in Grand Gondor’s campaign statement where they said that “Some new blood is long needed and I am willing to bring it.” Prorescia called for a law limiting the number of people that could be blocked from posting on the region’s message board before backing down when Administrator and President Phoenix explained it was an out-of-character matter.

The two new candidates elected were otherwise sparse with details and promises, making instead vague statements vowing to “bring […] things to the table.”

North Plegia, an opponent of the current Constitution, promised to continue fighting to replace it in his campaign speech:

He eventually finished fourth, but without any allies in the Senate, North Plegia’s plan is unlikely to progress any further in its current form.

Grand Gondor managed a fifth-place finish. On the other hand, the strategy of silence adopted by The Noble Thatcherites and Glaciosia did not work for newcomer Davinmark, who finished last. Neither made any permanent campaign promises and as such, it remains to be seen how these new Senators will affect the balance of power in the region.