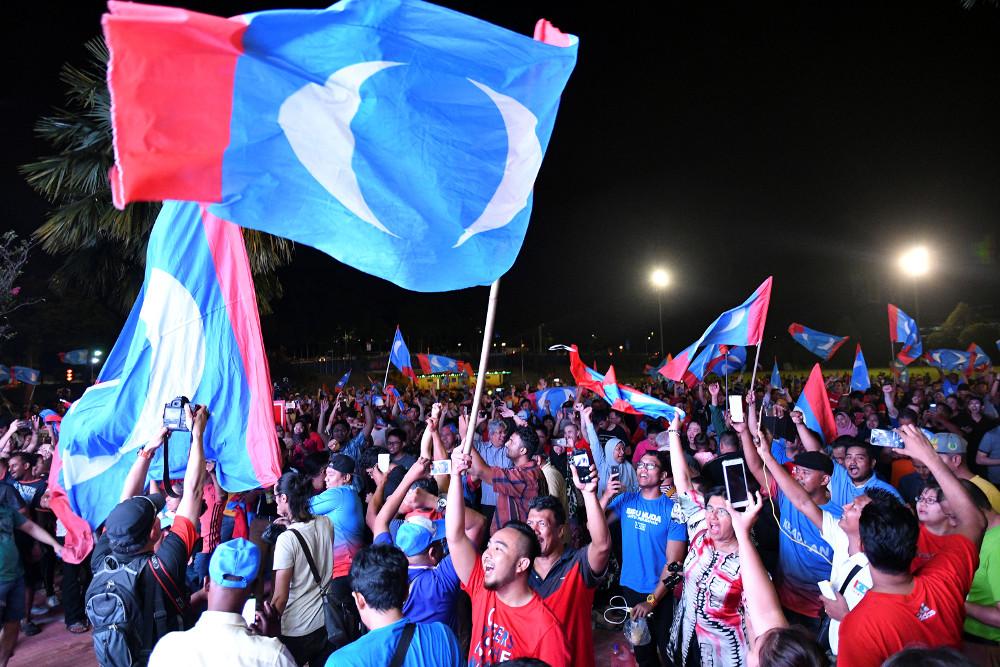 Elections in the New Western Atlantic (NWA) have just concluded, and the quarterly process truly was a process to behold. The poll dominated the message board, campaign adverts were emblazoned across the regional Discord, and party politics were fully out to play. With flashy coloured posters and speculative opinion polls aplenty, the regional elections seemingly invaded every aspect of the region’s community. And of course, it wouldn’t be a true election if at least one part of the process wasn’t mired in controversy.

With the opening of the regional election poll on March 16, the NWA proceeded with its first set of four elections for the 2019 calendar year. The elections this spring were particularly unique as they come in the wake of major reform to the region’s legislative body: the Senate. Starting this term, not only has the Senate been expanded from 25 to 30 seats, but the two-tiered class system for Senators has also been removed; all 30 Senators are up for election at the same time.

The majority coalition – made up of the Liberal Democrat, National, and Constructivist parties – entered the recent election hoping to retain its control over the Senate for a third consecutive term, placing the burden on the minority coalition to present an alternative vision for the NWA. Taking place shortly after the ill-fated merge with Norden and midway through the current administration’s term, the poll was a referendum on the current government. In order for the minority coalition to seize control of the region’s unicameral legislature, the Activist, Social Bloc, and Unity parties were pressured with the task of presenting themselves as a viable replacement to the current majority

If one didn’t think there was enough going on with the legislative changes, the effects of the Norden merge, and the approval of the current government at stake, then they surely would have been ecstatic to hear about the controversy that hit the region less than two days into the election campaign. As turnout remained in the smallest of proportions, a scandal struck the National party. With the resignation of two-thirds of the party’s Senators and expulsion of a portion of the party’s members in the weeks leading up to the election, its Chairman, Grand Rebels, and new Deputy Chairman were both implicated in bribery accusations. These allegations were eventually brought to the regional Justice Ministry, and are currently awaiting deliberation by the High Court of the NWA

With the closing of the polls on the evening of March 23, it was evident that a major shift had occurred within the political sphere of the New Western Atlantic. In a break from the past two elections and a rebuke to Constructivist leadership, the Activist party emerged with the largest vote share. Though the Constructivists retained their place among the top two parties, the Liberal Democratic and Unity parties both saw a surge of support.

There are many takeaways from the results of the Spring 2019 election, but there are two conclusions that are the most noteworthy. First of all is the shift in the allocation of Senate seats. Even when taking the seat increase into account, it is clear that the vote share of the Social Bloc, Constructivist and National parties decreased. Though National was the only party to lose a seat, the inability of both the Constructivist and Social Bloc parties to pick up a seat in proportion to the total seat increase indicates that their support from previous elections may have wavered. Though small deviations from election to election are normal, a prolonged decrease in any of the parties’ vote shares could have the potential to hurt their legitimacy in the long-term.

The second noteworthy conclusion is that there may be a current centre/centre-left shift in NWA regional politics. Though a small bump in support for one or two parties would be considered normal, all three parties considered to be centre/centre-left saw a surge in their support, with the Liberal Democrats and Activists seeing the largest benefit of this potential shift. Only time will determine if this conclusion is correct in the long-term, but a continued drift toward the centre of the political spectrum could drastically change the the makeup of the coalitions that govern the region

The New Western Atlantic now enters the more difficult and critical aspect of the election process – coalition building. While the process is normally a difficult task, this season’s negotiations will be further complicated by the necessity of one coalition to break, as both existing coalitions hold the same number of seats and, therefore, may not form a majority government in their own right. Though in theory there are 4-5 varying majority coalition possibilities, the various intricate relationships between parties in the NWA knock out a few of these options. The most likely of outcomes is that a majority will emerge out of either the centre-left or centre-right of the region.

Regardless of which party secures the majority coalition, it has been made clear that politics within the New Western Atlantic is changing. Whether these changes are a short-term deviation from the norm, or a long-term shift in regional opinion remains to be seen, but it is certainly obvious that the coalitions of old will need to be adjusted to accommodate a change in the ideological leanings of the citizenry.