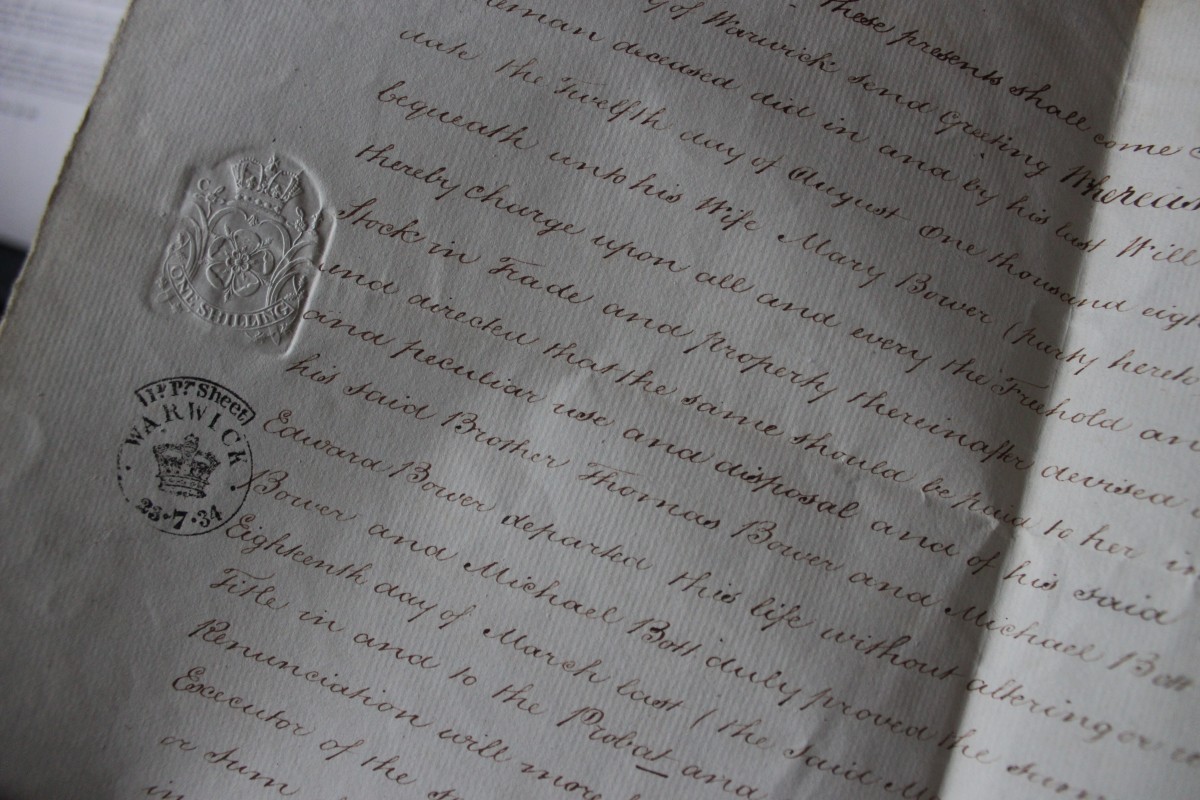 New Western Atlantic is set to merge with Norden from 8 February. The decision was announced on 2 February by King United Dark Republic of NWA via their regional Discord server. The two regions have traditionally been very close in their diplomatic relations, and combined they are set to become one of the largest user-created regions in NationStates.

The current founder and Delegate of Norden, Solborg, said that “Norden hasn’t really gone anywhere in a while and this was the best way forward for the community”. While this is a regrettable end to the game’s most famous Nordic-themed region, it is hoped that the merger will allow its members to become more fully involved in their community.

An outline of the proposed merger released in conjunction with the announcement has specified that the residents of Norden will be integrating into the existing NWA community, which will retain its constitutional monarchy and general structure, including political parties and the Discord server. However, the document also specifies some changes, most notably the eventual transfer of the Delegacy to Solborg, an increase in the size of the legislative Senate from 25 to 30 seats, the retention of Norden’s embassies and bans in their new region, and the opening of discussion for constitutional amendments.

These changes have not gone without some opposition already. Trump and Pence, an Associate Justice of NWA’s High Court, expressed concern about the transferral of the Delegacy. In a statement, he said:

“…it upsets the balance of power and influence formed within it [the Constitution]. Although the World Assembly Delegate has no legal or executive powers it has influential powers on foreign relations. I don’t want the World Assembly Delegate to get into some dealings with another region and then it turns out the dealings were nullified or unlawful. It hurts the region… there are checks and balances with the people in mind.”

A long-term member of the region, United Soviet States of Russian Empire, similarly shared reservation about the proposal, describing it as “a slap in the face for NWA” and hoping that “if this agreement goes through, that the people, and not just the elite or the high officials, choose where the constitution goes”.

Most, however, seem in general support of the change. Communications Minister Lucenzia said that they “welcome it [the merger] with open arms” and claimed the concessions made to Norden are “more than fair”. They made the following statement in response to concerns about the merger being a ‘dictated agreement’:

“The thing is, if we announced that we would start to negotiate a merger to the people, it would become, frankly, a mess. In the end, we’d never be able to do anything because of the extremely conflicting opinions within the populace of the region.”

The next week is sure to challenge the success of the high-profile merger and it will certainly be interesting to note its ramifications within the wider scheme of interregional politics.