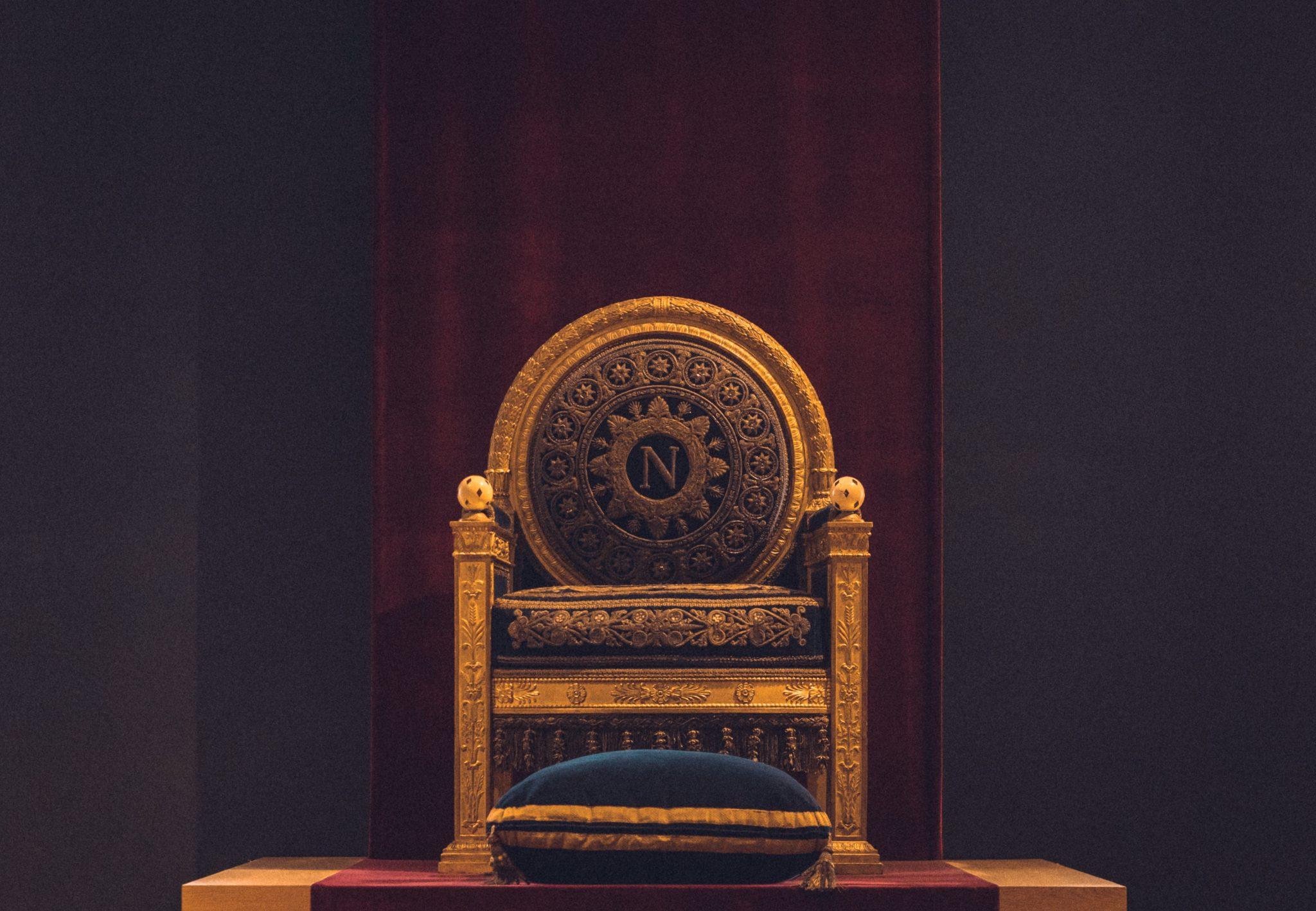 After NationStates Today’s exclusive release detailing the secretive planned merger of the Activist and Unity parties of the New Western Atlantic, a series of events have seen the effective collapse of the region. Let’s start from the beginning.

After the merger was confirmed to Unity party members on 23 April, Senate Chancellor Communacord of the Activists resigned from their party and position in the Senate, repeatedly labeling the merge as “undemocratic”. They were joined by Activist Senators Ravennog and Russian Empire, who both privately resigned.

In direct response to this, the two Social Bloc Senators, United Cascadian Peoples and Saariset, acting at the time on behalf of their inactive party leader, jointly announced that they would be resigning from the Activist-Bloc-Liberal Democrat-Unity coalition. With the Unity seats now belonging to the Activists, the ruling coalition still had enough seats to rule without the Bloc’s support, but the suspected departure of the Liberal Democrats would have seen their numbers slip from 17 to 12 of the 30 seats, well short of a majority.

Due to regional law, when one resigns from their party or changes allegiances, their Senate position is immediately vacated. Hence, the Activist Party was granted six positions to freely nominate party members to – three from the Activist resignations, and three from Unity as those Senators automatically became Activist members. The chairperson of the Activist Party, Riost, then proceeded to appoint a number of ‘joke’ candidates – Suternia, Deutches, Heisenbee, Ebania, and Iheero – to fill those spots in the Senate.

Former chairperson of the Unity Party, Iheero, one of the kingmakers of their party’s merge with the Activists, was appointed as Senate Chancellor also, in the position vacated by Communacord. While previously it was unknown what stake Iheero had in the merger deal, it then seemed apparent that this lucrative role was the main prompt for them to so eagerly accept the move. From this significant change of personnel, it was apparent that the Senate had become a plaything of the majority coalition.

In the wake of the drama, a diversity of Atlanticans united under the banner of the unofficial Citizen’s Party. Amongst its members were Communacord, former Activist party leader Russian Empire, and forcibly resigned Unity Senators Mukolayiv, Marinne, and The Traditional States. The Social Bloc formally recognised the new party, claiming that they were “actively working to establish and promote fair and democratic institutions within our region”. Authority, however, ultimately fell to King United Dark Republic (UDR) to determine whether this party would be formally recognised.

On an apparent balance of scales, the rise of the Citizen’s Party was paired with the rapid collapse of the Activists. Apparently fed up with the whole region after the drama that the secret Activist-Unity deal had spurred up, Riost proceeded after their ‘joke’ Senator appointments to delete the party’s Discord server, and manifesto and membership dispatches, each necessary elements to be classified as an official party. Activist Deputy Chairman Ebania was then handed the reins, but effectively starting from scratch. From what had been the dominant party looking to grow even further, the Activists were now in an utter state of collapse.

Reflecting on the tension, the region’s founder decided that they had had enough of the drama. On 27 April, UDR issued a formal announcement saying, “I have decided that I will be abdicating the Monarchy”. After what had been a tumultuous week, starting from NationStates Today’s exclusive article on the Activist-Unity merger, one of NationStates’ largest regions had now ended years of activity in a sudden collapse.

UDR did not formally appoint a successor to the monarchy as they admitted they did not want to cede their nation and leaving the executive authority to the Delegate could ultimately result in a tyranny-by-majority system dependent on endorsements. However, they said that the community would be “reorganized” into the New Western Empire, a fresh region to be led by regional stalwart Josephtan.

From here, no-one genuinely knows if the community will be able to build itself back to its former size and whether it will be able to establish another dramatic multi-party government under its new system of organization. Sadly, for some, this is the end of one of NationStates’ most lively communities, even if in name alone.

Photo by William Krause on Unsplash