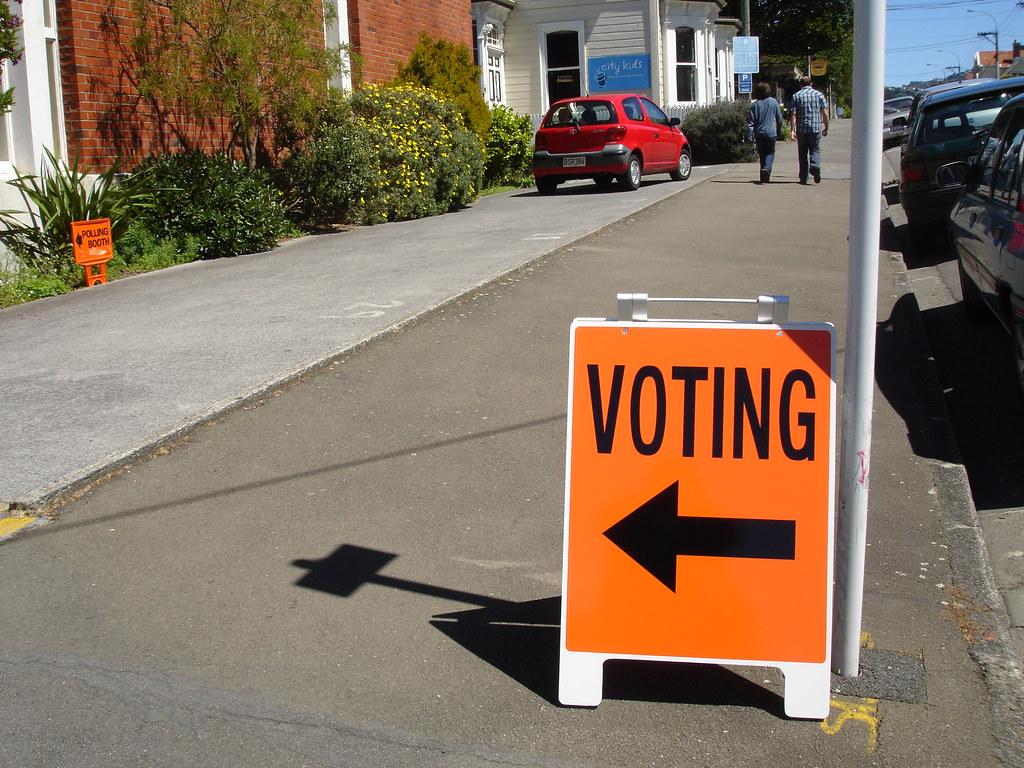 The two candidates in the March election for prime minister of Force were Lashnakia and New Legland. Lashnakia, a long-time member of Force, has had many different positions within the government, ranging from minister of defence to minister of culture. They are also perceived to have a work ethic problem, for whenever the going got tough in each of these positions, they resigned. When questioned about this in the debates, they made a point of saying that the prime ministership is a very different job, and not something that they would resign from. Lashnakia also stated that they would continue the work of Force’s last prime minister, Libertatis Regalis. The other candidate was New Legland. However, his campaign lacked seriousness and he wasn’t as respected as Lashnakia.

With the closing of polls on March 29th, Lashnakia was elected with ten votes to New Legland’ four. Lashnakia said in a statement that “my goal is very simple; to make sure the region stays active, stable, respected throughout NationStates, and that the ministries are effective and working.”

In an election running simultaneously, there were three very qualified candidates for judge. The first was Harkhirchluvo, who had previously served as minister of culture. They understood the job, its obligations, and the impartiality required to serve in it, but lacked the name recognition to win. Next was Seoul-Pyongyang. Although they had served in numerous cabinet positions in the past, they had developed a reputation for not getting work done. However, they did show interest and knowledge in the debates of the position, but, in the end, it came down to fears of their past recurring in the future if elected. Finally, there was The Chariot. Although he was relatively new to the region (like New Legland), he had developed a good reputation for getting things done in his position as minister of defense. He was known for being impartial and fair.

The Chariot was elected as judge in Force, with seven votes to him. Seoul-Pyongyang received five votes, and Harkhirchluvo only one.

The Chariot explained his aim as the new judge of Force. “My goal is to institute stricter rules and greater clarity. I believe that Force’s government, though not incompetent by any means, suffers from a lack of order and communication. Further defining each officials’ roles, informing the public of our government’s agenda, and establishing standard practices for court cases are among some of my objectives.”

With these new leaders, it will be interesting to see what the future holds for this region.