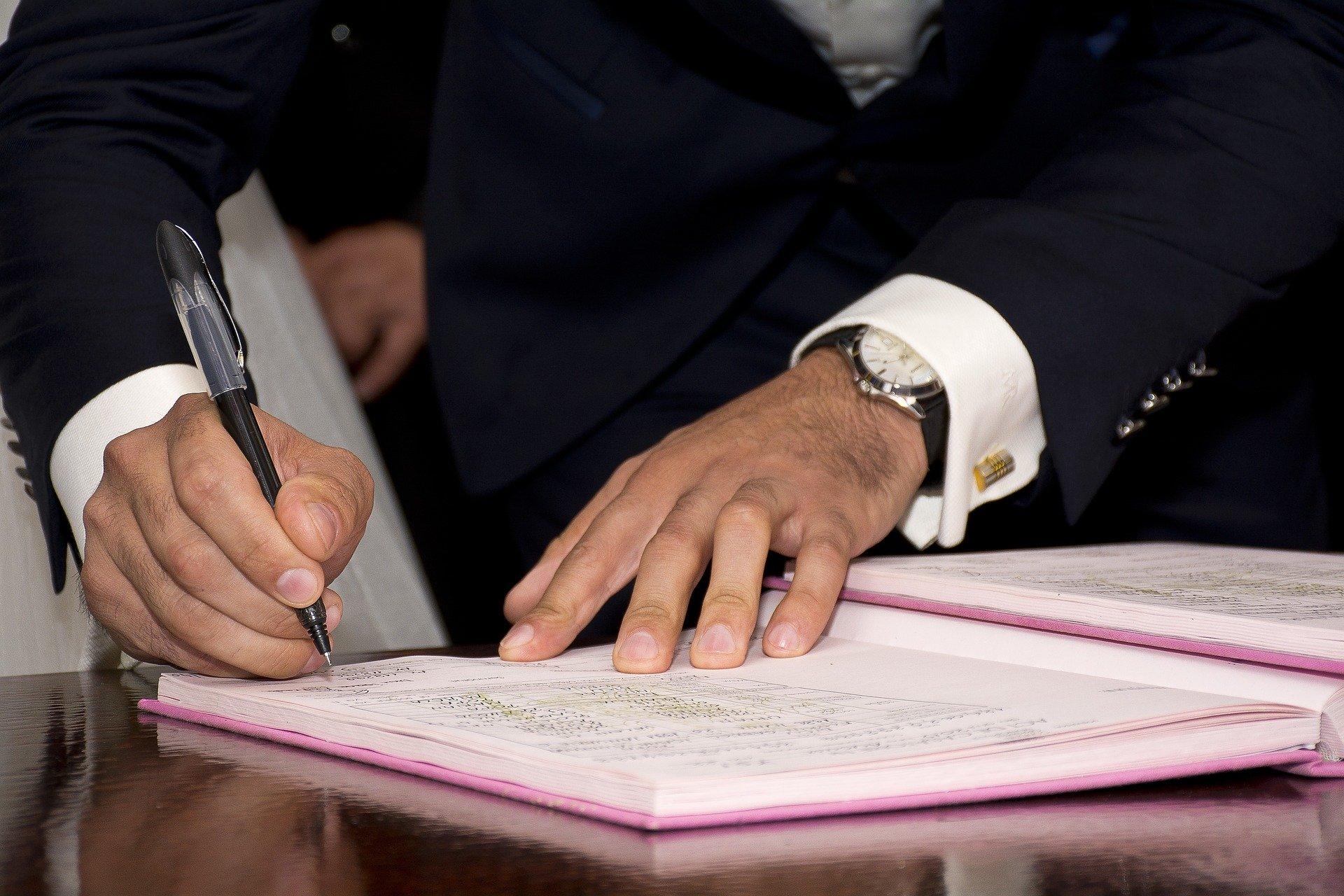 In the meritocratic region of Ridgefield, the skills of individuals are valued above all, but the whims of the people can be even more significant. Such was the case on April 27, when Bretislava was selected as the new Mayor of the region via becoming the World Assembly Delegate. However, this change was surrounded by controversy.

On April 23, the presiding Judge of Ridgefield, Nueva Rico, opened a case against former Mayor Betmet, citing a violation of the Augustin Alliance (AA) Appearance policy. This arraignment drew criticism from multiple members, including Emiline, CSC Administrator for the AA:

“Y’all really wanna [sic] drag this out as humanely [sic] possible, don’t you? Betmet has already [been] punished for his crimes which included his actions in Ridgefield. If you want to carry it out further, that [is] on you, but you are beating a dead horse at this point.”

Nueva Rico countered that they were upholding Ridgefield’s Constitution and that Betmet was a threat to the region. Nevertheless, Bretislavia authored a petition for the Judge’s resignation on April 23, citing concerns regarding Nueva Rico’s use of the judicial system to settle personal issues and failing to maintain a high standard of conduct. Bretislavia rode the wave of popular support for the petition to the Mayor and immediately appointed a new judge in Nueva Rico’s place.

Despite the tension, the issue seemed to end amicably, as Nueva Rico announced their support for Bretislavia and reconciliation with Betmet in a brief retirement speech, de-escalating the situation thus far.Over the course of four days, a new administration arose from controversy and prompted sweeping change. However, at the time of writing, Bretislavia only has seven more endorsements than the next closest nation, and the previous administration lasted little more than a month.

While residents are anxious for stability, it remains to be seen whether this new government will last.