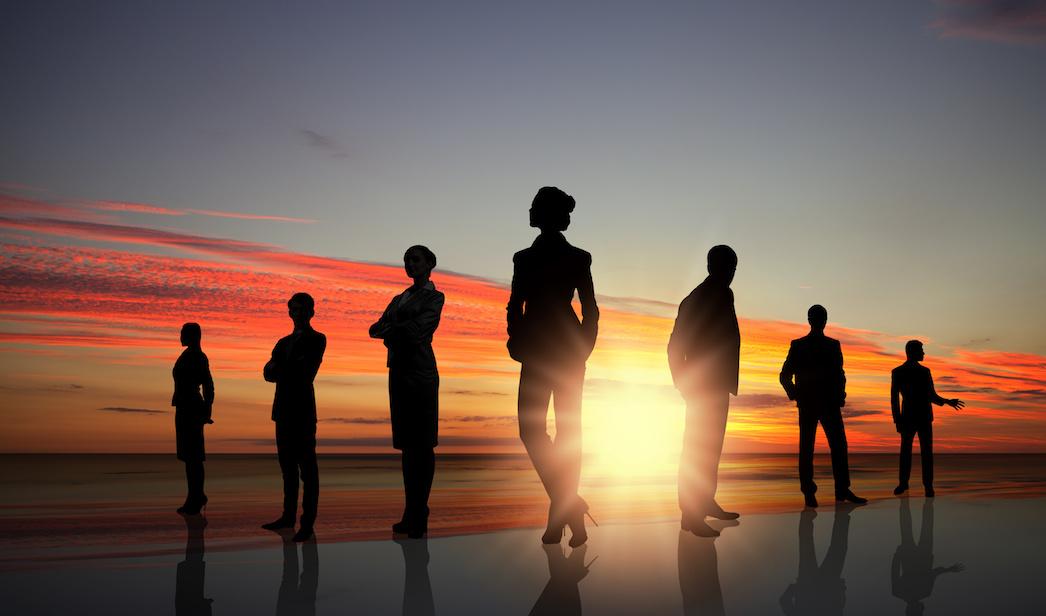 Marxist Germany and United Royal Islands have been elected as Senators of 10000 Islands (XKI) following recent elections, winning the offices of Himes West, which oversees roleplay, and Lyonnesse East, which is responsible for XKI family houses, respectively.

In their campaign for Senator of Himes West, which does not have executive responsibilities, Marxist Germany affirmed their experience with roleplay and their commitment to being active in the position. In addition, they promised in an official debate to collaborate with the Vice Cartographer to create more maps and encourage players to share their factbooks through the Regional Message Board and forums.

Marxist Germany’s sole opponent, Havion, stated that they were slightly less experienced, however, they claimed that they can contribute ideas to help people become more oriented in the region and forums. Their campaign platform set out several goals, including making items from the regional shop “cheaper for beginners,” increasing the number of featured nations, creating “a better opening for new members,” and assigning each new forum member a “special house that you’re automatically in,” akin to the feeder regions when you join NationStates.

In the election for Lyonnesse East, United Royal Islands similarly affirmed her experience in NationStates and XKI, as well as promising to host a “house leadership and membership summit,” “the next House Cup and Shield,” and “another Prolific Posting Contest.”  She also stated that “my other goal for the end of this next term will be to make recommendations and propose policy to house leaders and the region, based on the summit and the participation in events, that will influence the direction of houses within the region.”

United Royal Islands faced no opponent, being elected with 29 votes to 4 in a confidence motion.

The newly elected Senators took office on November 20. In an exclusive statement provided to NationStates Today, Marxist Germany outlined his vision for the future of roleplay in XKI:

“Currently, roleplay in XKI is virtually non-existent and has been like that for quite a while. This is quite sad for a region that used to have an active roleplay community and a region that still maintains an active map. During my term as Senator for Himes West, I wish to at least begin its revival in the region. I will be cooperating with the Roleplay Moderator, who has been managing it long before my election, and other Council members, to come up with ideas and plans on how to revive roleplay. I have some ideas currently such as factbook competitions, where winners are awarded cards or tacos (our regional currency). I also think that we should start encouraging more RMB roleplay for a start, as it seems many nations are eager to do so.”