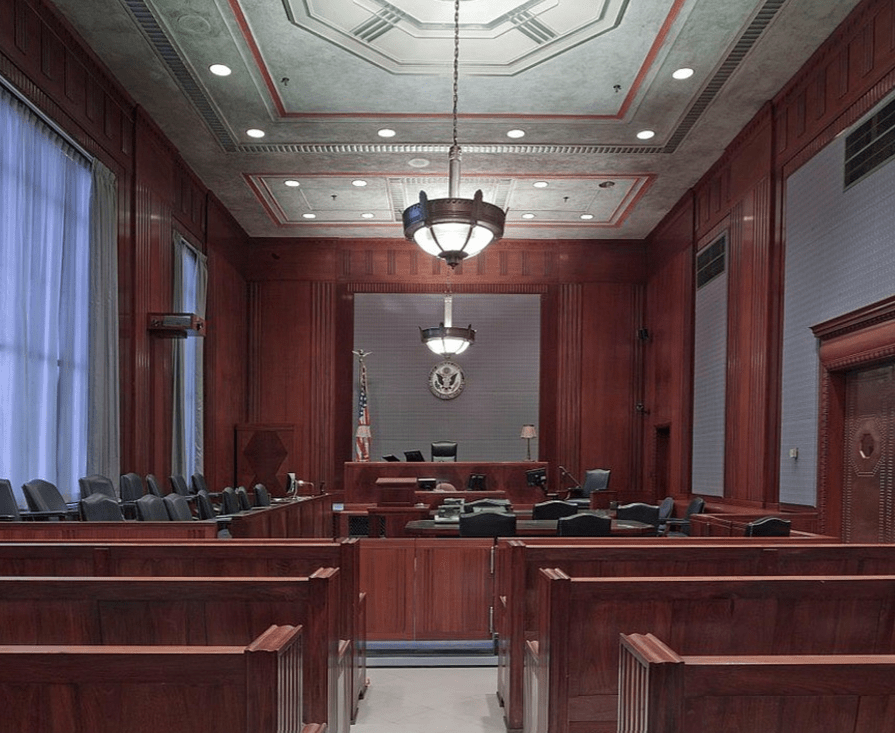 New Justices Set To Be Confirmed in The South Pacific

The High Court of the South Pacific has had a significant workload in recent weeks, as Associate Justice Sandaoguo won the election for Minister of Foreign Affairs and resigned his post. Now, however, the  Cabinet led by Prime Minister Roavin has helped the High Court by nominating two new  Associate Justices.

Three nations applied for the position of Associate Justice: Islands of unity, Rebeltopia, and Awesomiasa. The pool looked very interesting from the outside; Rebeltopia and Awe are long-time TSPers who are widely recognized for their regional contributions, while Islands of Unity is an upcoming populist who has been involved pretty much everywhere in the South Pacific. However, after a private conversation between Chief Justice Kris Kringle and Associate Justice Belschaft, a clear frontrunner emerged.

“I have no doubt that Rebeltopia is more than qualified to sit on the High Court,” said Chief Justice Kringle. “He has experience in our judiciary, and his answers consistently show a keen understanding of the nuances of legal interpretation, yet also the importance of always referring back to what the law actually says. He will be a welcome addition to our bench.”

As for the other applicants, they could have been better in the opinion of the court. They appreciated Awesomiasa’s legal experience in the High Court but were concerned about his perceived importance to the spirit of the law. As for Islands of Unity, the Justices didn’t appear to give him much time. They thoroughly disliked Islands of Unity’s application, and Islands withdrew his application on March 16.

However, the Cabinet appeared to give Awesomiasa the benefit of the doubt. On March 31, Prime Minister Roavin submitted a statement to the legislative Assembly nominating Rebeltopia and Awesomiasa. While the Assembly has been comprehensive in their questioning of the applicants, it appears both will steadily pass, giving much-needed assistance to Kringle and Belschaft.

Note: This article was originally published with the wrong author. It has since been corrected.