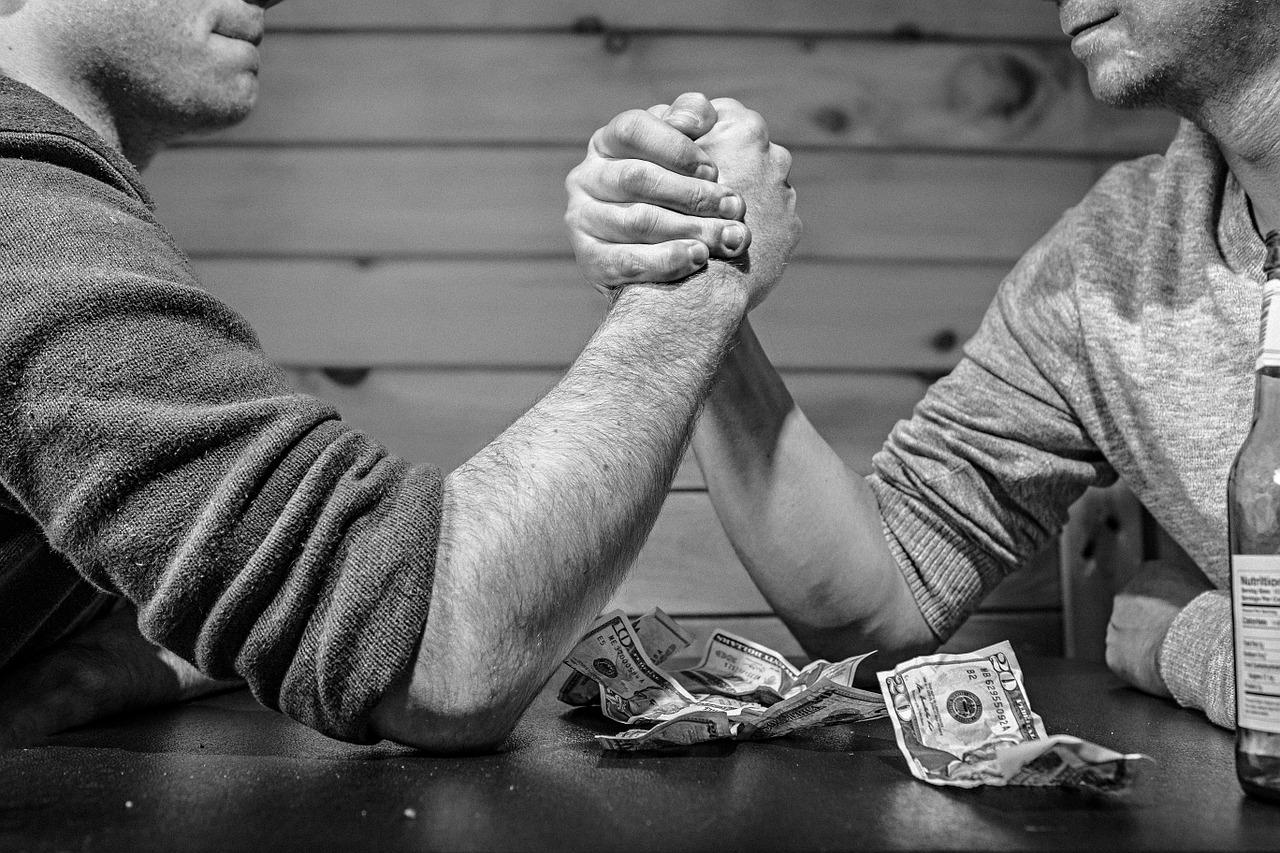 MALEV — Kyorgia has been elected Delegate of The Rejected Realms (TRR) in a 33 to 21 vote against his primary opponent. The results were announced on May 12 and the new delegate assumed his post game-side on May 21.

Kyorgia, a long-time resident of The Rejected Realms, got his shot at the delegacy when elections for the powerful position were held on May 1. The sinker region has a unique election system, where each regional officer holds office for a protracted amount of time until their position is automatically up for election. Any citizen of TRR may challenge an officer for their position outside of regular elections. However, in this instance, incumbent delegate Frattastan chose not to run in the regularly scheduled election for the delegacy.

Kyorgia’s campaign for the delegacy focused largely on increasing the outreach efforts that TRR’s government makes towards its game-side residents, saying that TRR should “become more active in promoting our offsite forum and Discord on the RMB through dispatches and messages on the WFE,” while his opponents, Deadeye Jack and The Church of Satan (COS), focused more evenly on specific policy goals for each aspect of the region’s government. In the first round of voting, Kyorgia gathered 33 votes while Jack and COS received 21 and 3 votes respectively, giving Kyorgia the delegacy.

The Delegate of The Rejected Realms usually wields around 200 to 300 endorsements to vote with on World Assembly resolutions. In addition, TRR’s position as one of the nine large game-created regions in NationStates gives it considerable diplomatic influence in the gameplay world.

Corrections made May 28th. Frattastan did not suffer an ‘expired’ term, but rather chose not to run. The article has been updated to reflect this. Further, we’ve corrected the arithmetic in the opening paragraph.