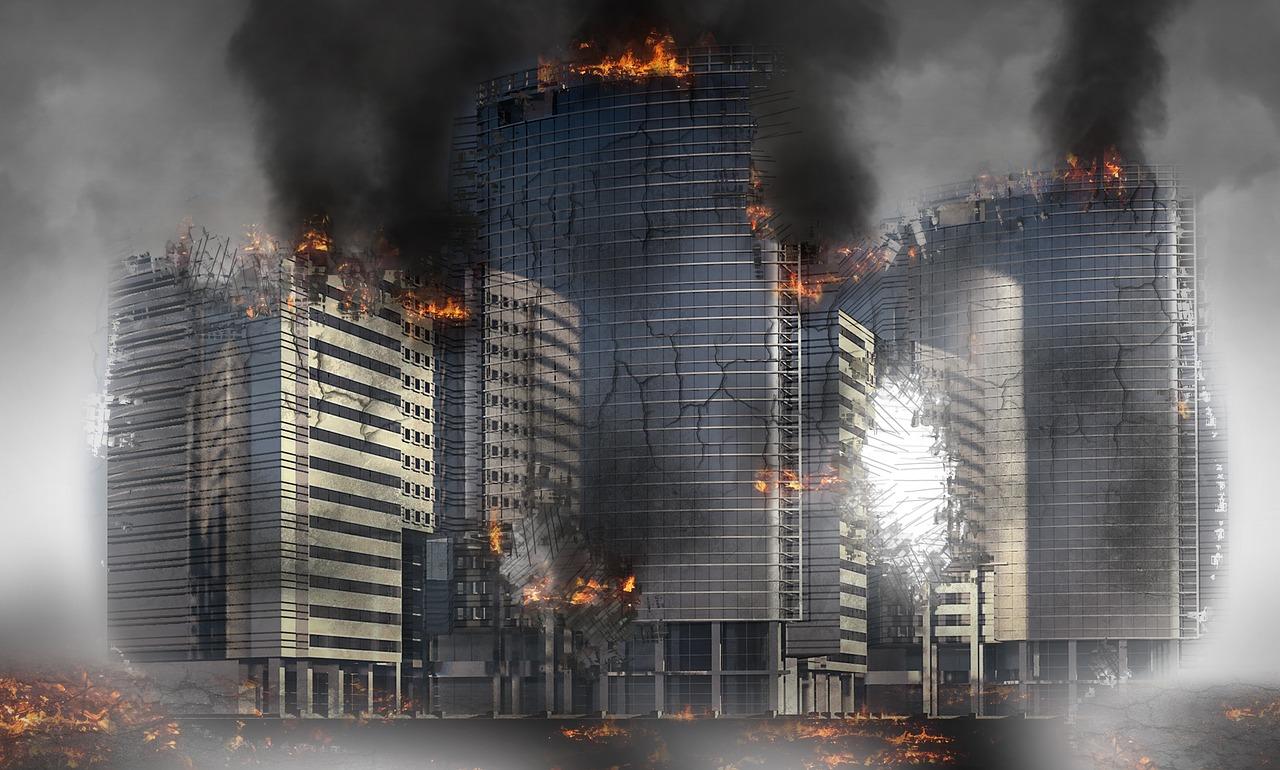 After 24 hours of nuking and shielding, the fifth edition of N-Day concluded with Augustin Alliance (AA) taking their third win after defeating the battered An Alliance of Potatoes (PA), who fell just short despite a gigantic comeback.

This year’s N-Day was unsurprisingly record-breaking, surpassing the previous four editions in almost every category. A whopping 38,693 nations, more than the combined total of N-Day4 and N-Day3, took part in the event. N-Day5 started with some major factions focusing on overwhelming smaller factions with their numbers, while others like Ba Sing Se (BSS) and PA instead focused on stockpiling shields.

Within two hours, many smaller factions were sent to the bottom of the leaderboard. The Horsemen of the Apocalypse (HotA) then unexpectedly launched an attack against PA, quickly overwhelming their shield supply and sending them deep into negative territory.

The other major factions, including AA, the Alliance To Obliterate Many Inferior Contenders (ATOMIC), and the Crustaceans Repelling Atomic Bombardment (CRAB), feared that HotA could run away with the win early in the event, and so attempted a coordinated attack on them. Despite the tens of thousands of nukes that were launched, the relentless defence of HotA held the combined attack off.

In retaliation, HotA then targeted ATOMIC, who suffered a similar fate to their PA counterparts. Despite their best efforts, PA and ATOMIC were both sent crashing to the bottom of the leaderboard, with scores reaching -65k and -30k respectively. Although beaten, both persevered to try to turn their fates around. ATOMIC, in an effort to get revenge on the Horsemen, decided to merge with AA, who was then ranking second.

Taking a different approach, despite many in the command wanting to give up, PA instead employed a novel tactic since labelled ‘guerilla warfare’, which involved jumping into the HotA faction, targeting nations within that faction, and then only jumping back out to PA to launch nukes. Somyrion, one of the PA commanders, says of the attempt to recover from the HoTA attacks:

“I proposed evacuating the faction and infiltrating Horsemen to fire on them from within. Our smaller all-night crew decided to embark on that plan, and it managed to keep participants involved while simultaneously making Horsemen think we had given up completely. We held together until morning in North America, which gave us enough of a boost to reclaim our faction itself.”

In addition to this, according to Tim, one of PA’s commanders, “part of the reason the Potato Alliance managed to come back is because of our Non-Aggression Pact later turned Mutual Defense Pact with CRAB.” Their support was returned in the final hour of the game as CRAB, then in fourth place, came under a significant wave of attack.

Although both factions employed similar tactics, PA was able to pull themselves out of the negatives faster than ATOMIC, since the majority of the latter faction fled to AA. However, a small group remained and exploited the collapse of HotA to turn the score back into positive territory by the conclusion of the event.

Altys, one of the ATOMIC commanders, says that “some of the ATOMIC command was sleeping when we fell, and thus their puppets stayed in the faction. Some of us also either defected from AA after serious misbehaving from their command and their community or simply didn’t join them at all. Therefore some of them kept firing at Horsemen while flying under the radar since they turned their sight on AA/CRAB.”

Around the middle of N-Day, HotA started looking weak. The relentless attack of the major factions slowly but surely dwindled the Horseman shield supply as more and more nukes flew in. Jeen, one of the few members of the faction – as it was predominantly composed of puppets – says that “almost all the major factions teamed upon us, we ran into issues with captchas, and the servers started lagging beyond playability.” Soon enough, the order was reversed, with HotA replacing ATOMIC and PA on the bottom of the leaderboard.

After the toppling of HotA, the battle for the top raged on. While smaller factions dwindled under the numbers of the remaining factions, the major ones began targeting surviving nations inside HotA in an effort to regain the points that were lost during the early hours of the game. Within the last few hours, however, the gains to be made there were dwindling, and so factions were forced to think of innovative ways to push further forward.

Some of the strategies employed included puppet farming, where factions would create special factions full of puppets that they would launch waves of attacks at before any other faction could exploit the open opportunity, as well as targeting some more difficult medium-sized factions, such as the NSLeft International Brigades, Bad Life Choices, and The Army of Freedom.

As the last few hours of N-Day fell by, one of the most notable was CRAB allegedly breaking its Non-Aggression Pact with AA. Aav, one of AA’s commanders, says that “we were watching the incoming missile feed, and suddenly, a ‘high level’ incoming alert went off. It was several thousand missiles incoming from CRAB.” In retaliation, the AA decided to counterattack. TESDAI, another AA commander, says that “we quickly decided, on very little sleep, and trying to gain as many points as possible at the end to stay in the lead, to attack CRAB.”

In an unprecedented turn of events, the home-stretch for first turned into a three-way race between AA, PA, and BSS, an astonishing outcome given the dominance of HotA at the beginning of the event. While AA had dominated the leaderboard since the collapse of HotA, the three closed in on each other in the final two hours, with PA even momentarily taking first place just over one hour before the end.

Ultimately, AA was able to hold on until all nukes were put down and peace was restored, beating PA by less than 3000 points – the closest-ever finish between the top two factions – while BSS finished about a further 9000 points behind them.

This year’s N-Day has completely changed the annual event, with unprecedented numbers and activity raising the expectations for N-Day6. Augustin Alliance’s victory this year will mean that they are the prime target for the major factions next year, while the Horsemen will be expected to attempt to reclaim the title.