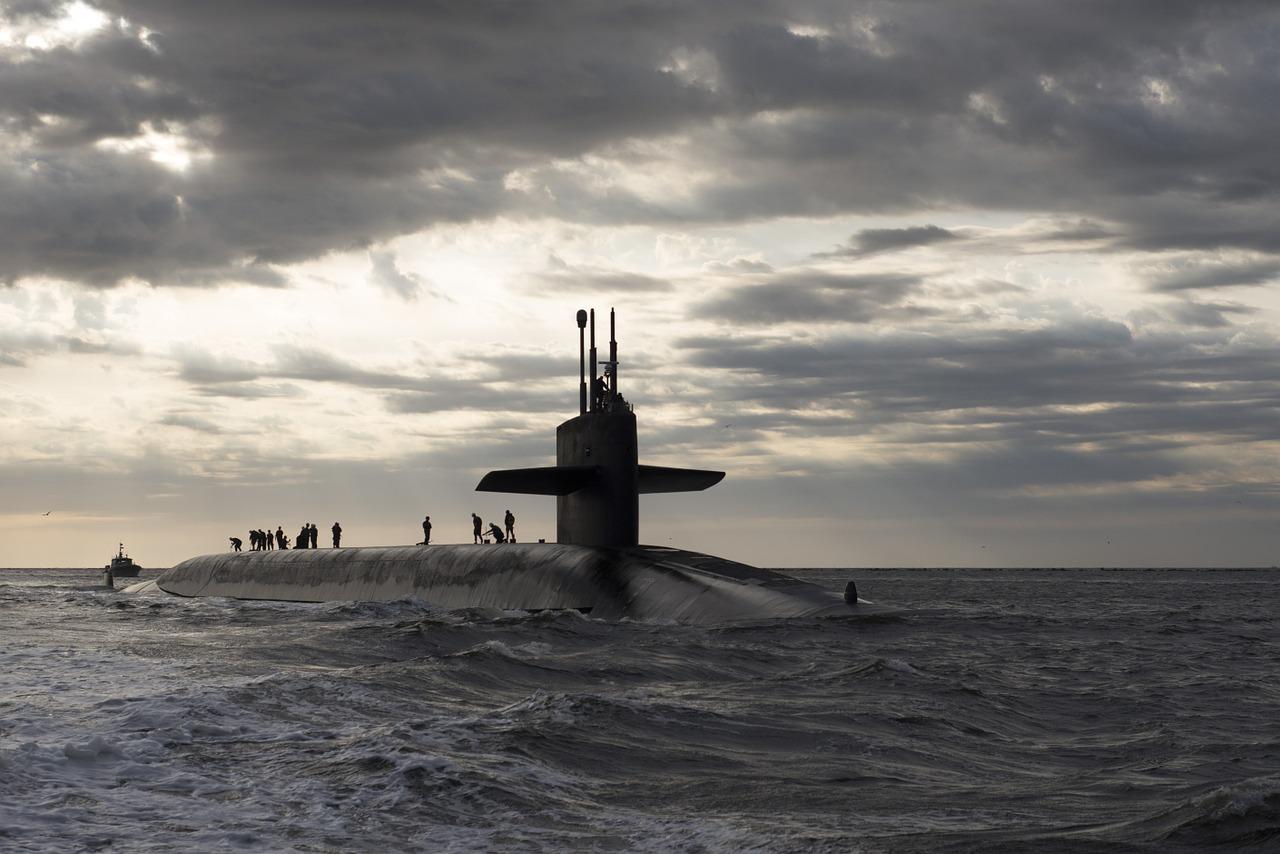 On the planet of Yadah in the region of Sonindia, conflict looms over a naval blockade of the Military Kingdom of Fortunadia. The crisis began a year ago on June 2, 1954, when the nation of Norrlands secretly landed ten spies in Fortunadia with the intent to infiltrate the nation to uncover the location of nuclear warheads allegedly smuggled into the nation days prior by the government of Sorentia. Paired with this, Norrlands and the Allied Defence Pact (ADP), which consists of Lomun, Aszcrovia, Kobanie, and Swasal, instigated a blockade of Fortunadia to force the nation to reveal and surrender the weapons.

Two days later on June 4, the Occidental Empire, a union of the nations of Ultior, Europaterre, and Barichvaria allied with Fortunadia through the Union for Economic Prosperity and Defense (UEPD), demanded a dissolution of the blockade with the threat of coming to the defense of their ally if the blockading nations did not comply. When the blockade was still in effect on June 5, the Occidental Empire, having previously mobilised its army, moved 3 million soldiers and thousands of tanks over its border with the Unionized Commune (Anarchistic States), an ally of Norrlands through the United Defensive Pact of Sonindia (UDPS).

The conflict quickly rose to World War-scale tension when the Occidental Empire called upon its allies in Rosway and the Rajatari Empire on June 8 to join them. The Rajatari Empire immediately sent 6.5 million soldiers on the border with the Unionized Commune, barrelling into a relatively undefended part of the region, being joined a month later by the Roswegian divisions. Soon after, the blockade dispersed, seeing that a much larger conflict was imminent.

The Norrlands Armed Forces dispatched a large convoy of soldiers by sea to arrive in the Commune, and 2000 aircraft aboard carriers that were escorted by five naval fleets. As the first Norrgeri regiments were touching down in the Commune, the Occidentians had already swept through most of the west of the Commune, and the same for the Rajatari in the east. A month of fighting saw the Norrgeri painstakingly holding back the attack until the eventual retreat of UDPS forces to the fallback line.

In the midst of this, Pronalle, a nation sharing Norrlands’ longest border, but with a population of less than a third of the size, began a blitzkrieg of the Norrlands to come to the defence of its allies in the UEPD fighting in the Commune’s north. Despite a ceasefire reached within days, Aszcrovia invaded Pronalle from the west in defence of their ally, Norrlands, which was easily deterred by Pronallean Forces as the Barichvarian region of Occidental sent a sizable portion of its state military to garrison Pronalle, equal to that of the Aszcrovian invasion force.

By October 22, the Unionized Commune surrendered to the UEPD, but the peace negotiations did little to stop the larger war. While the Rajatari and Occidental Empires made peace with their opponents on 26 and 30 October respectively, the skilled Norrgeri diplomats managed to press a deal where the Rajatari paid apologetic reparations to the Unionized Commune in exchange for two minor strategic islands. As a result of the treaty, the Rajatari Empire fell into economic crisis and depression soon followed. Attributing it to the impossible reparations the treaty hoisted on them, and the incompetence of the diplomats that negotiated it, a nationalist government rose to power, promising to overturn it. The Occidental Empire agreed to a 50-mile demilitarized zone on the Commune Border in exchange for reparations, but Rosway remained at war due to the breakdown of peace negotiations.

The Rise and Fall of the Senshi Imperium

The war, looking like it would soon end, instead re-escalated as the long-time neutral military state of Senshi Imperium seized upon the weakness of all states involved, moving to attack many of the nations around it. In the first few months of the second stage of the conflict focused around Senshi opportunistic aggression, the Senshi won critical battles on many islands and even a naval battle off the coast of Gerdon Laughis.

Much of the initial conflict that allowed the Senshi to dominate was the general opinion in the military establishment that they would be easily defeated after declaring war on so many nations without any allies beside them. Believing the Senshi not to be a true threat, conflict ensued over two tactically critical islands owned by the Senshi in the centre of the Ephilossian Sea. Initially, seeing that their islands would be easily taken by the massive forces incoming, a deal was struck with the Rajatari Empire for the sale of the islands to them. Despite this, a torrent of soldiers from multiple nations went all in, including Norrlands, Gerdon Laughis, the Doggo State, Pellon Wesaurps, and Leartenland, resulting in a total of 5 million troops outnumbering the local population two-to-one. The islands were eventually reoccupied by the Rajatari after an Occidental blockade and Senshi victories close to UDPS member states forced many of the invaders to withdraw to defend their allies.

Early last year on February 14, the Dual-Monarchy of Gerdon Laughis and their allies managed to win a critical victory against the Senshi, bringing down the core of their army and forcing their opponents on the defensive for three months. On May 29, when encircled by enemies on all sides, the Shogun Masumune of the Senshi committed seppuku with all of his sons, leaving no heir to the Senshi throne. Without leadership in Senshi, the war effort on their part completely collapsed, with individual armies gradually surrendering to the attacking forces upon hearing the news. While much of the Senshi land was split between its neighbouring nations, the nation of Bhelram emerged in the ashes of an ethnic group subjugated by the Senshi, constituting a majority in one of the territories under the treaty that ended it.

Rosway, still in conflict, was slowly falling to UDPS forces at this time and, rather than surrendering after its largest army unit independently did, it opted to join the Rajatari Empire as a territory, making the UDPS no longer technically at war with the region. On top of this, with the struggling Rajatari economy still underwater, the Nationalists blamed it on whites and foreigners taking power over Rajatari industry and lands. The Rajatari government raided the homes and businesses of thousands of whites on June 23, specifically what the nationalists have referred to as the ‘Damn Srovski’, on the pretense of them being treasonous and working on behalf of foreign governments, leading to a division between the ethnically Rosweigan and Rajatari parts of the newly acquired territory.

War in Pronalle is still at a ceasefire, despite a few battles in between, with the nation likely to be partitioned amongst UDPS forces when the temporary agreement ends. In the midst of this, the ADP merged into the UDPS, which had been anticipated by key military officials for many months as the alliance weakened.

The war has led to a global economic downturn, with the new nationalist government of Rajatari likely to take the region down the path towards further conflict by blaming economic depression on a certain group of people. The continued presence of soldiers from Norrlands and Gerdon Laughis suggests that this war’s end will likely not cease the struggle over the two strategic islands in the Ephillosian Ocean, further destabilising the entire region for potentially years to come.