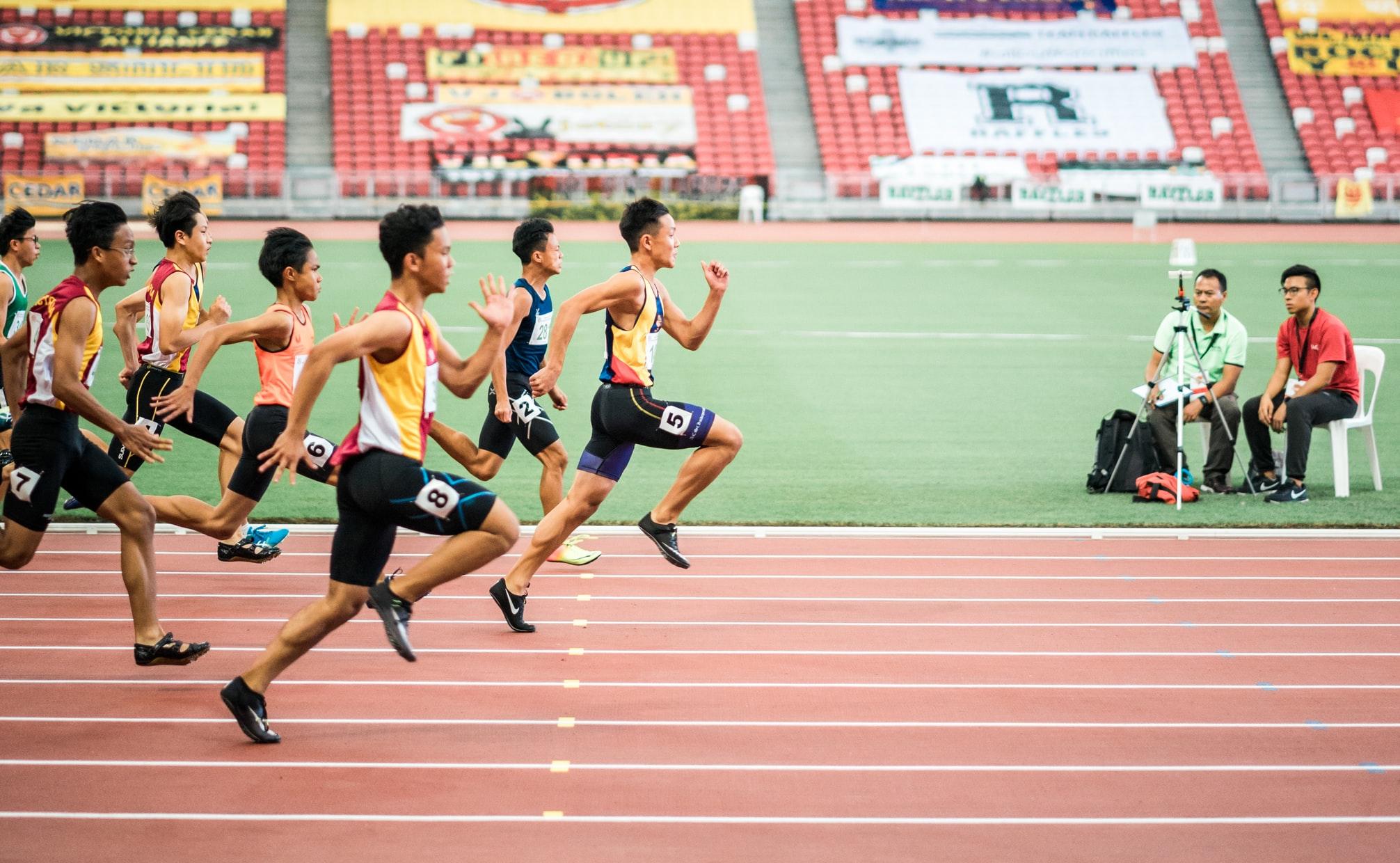 Narrow Finish in Race for Secretary of The Leftist Assembly

Disclaimer: The author was a successful General Assembly candidate and endorsed Argentigrad for Secretary.

Argentigrad has emerged victorious in a close race for Secretary of The Leftist Assembly, held concurrently with the less competitive election for the legislative General Assembly. The new Secretary beat three-term Senator and Minister of Foreign Affairs Dawtania by a mere six votes.

Nominations opened on 1 September for Secretary, the leader of the region and the executive Cabinet, and 7 seats in the General Assembly, with 3 and 8 confirmed candidates respectively.

For Secretary, Argentigrad, Dawtania, and Grand Proudhonia nominated themselves. Grand Proudhonia attracted early controversy as a citizen of only a few days, and with a radical anarchist platform of “radical reconstruction” and “horizontal governance.” After an unrelated discussion on the RMB concerning sex work, which they initiated, they angrily departed the region on 4 September, officially withdrawing from the election two days later.

The two more experienced candidates in Argentigrad and Dawtania then went about appeasing voters with their populist manifestoes. Argentigrad’s key policy was an “endotarting program” to boost the region’s “activity, security, and influence,” as well as promising “increased transparency and communication” within the existing executive status quo that they had been a part of as Prime Minister since March 2019. They also gained the valuable endorsements of former Secretaries Cedoria, Kavagrad, and Llorens.

Dawtania also promised numerous popular ideas, including “cultural events and games,” maintaining “regular news updates” of the region for embassy partners, and a “civil service” program to boost citizen involvement in the government.

The pair fielded questions on a range of matters from revitalising NSLeft to government accountability until voting opened on 11 September for three days. The election commission closed the polls on Saturday, and Argentigrad was revealed as the victor, 19-13.

The following day, Dawtania issued a message of commendation for his opponent on the RMB:

“A special congratulations to Argentigrad, who has been elected to the highest office of our region – I’m certain TLA will be in good hands under their leadership. I would also like to thank everyone who, despite my opponent’s favorability among senior members of our region, placed their trust, and their vote, in me. I may not have won this election, but the results were more than I could have hoped for, and for that I am grateful.”

In the election for the 15th General Assembly, a plurality-at-large voting system, which was implemented in recent reforms, meant voters could select up to 7 of the candidates, equivalent to the number of available seats, and then the 7 nations with the highest tallies would be elected. With only 8 candidates, this left one unlucky individual with the prospect of missing out on a seat.

Among the hopefuls were two former Secretaries in Kavagrad and Llorens, the first of which also joined Greylyn and Nottinhaps as incumbent members of the General Assembly, while another experienced face was found in Libertasnia, a recently returned citizen who formerly served as the editor of The Red Star, the then-defunct regional newspaper that has experienced a revitalisation in recent days. The other candidates were Zaratov, who narrowly missed out on a seat in the previous two elections, Uan aa Boa, a co-author of the recently-passed monumental government reforms, and Asscor, a new citizen that immediately appeared as the favourite to miss out on a seat.

Their policies varied widely, but some that emerged notably in the debate period included Asscor’s “central committee composed of 5 former members of the government to oversee the government’s actions,” Llorens’ abolition of the Category Restriction Act, and Uan aa Boa’s Constitutional amendment to improve “protection for freedom of speech” by liberalising government criticism.

The results were released simultaneously with the Secretary tally on 14 September, with Llorens revealed as having received the most votes with 29, closely followed by Kavagrad on 26 and Greylyn who received 25, with Asscor expectedly finishing last with just 11 votes.

The newly-elected Secretary Argentigrad is expected to soon reveal who their appointments to the Cabinet and judicial Supreme Court are, both of which will undergo confidence votes in a similar offsite voting form to the general election. It appears likely that the executive branch under his leadership will continue in a similar format to that under his predecessor, The Final Horseman, who he served under as his deputy for six months.

In an exclusive statement to NationStates Today, Argentigrad revealed their immediate ambitions for the upcoming three-month term to December 2019:

“My first priority, for now, is getting the appointments for Ministers and Justices done, so we can ensure a smooth transition. After the appointments are dealt with, I will start preparations to get TLA’s own endotarting program working, with the goal of boosting citizen engagement within our region and making our collective voice stronger in the World Assembly.

With the separation of the executive and legislative branches of our government, we are starting a new era in The Leftist Assembly; an era of increased transparency, efficiency and growth. We’ve got a bright future ahead of us, and it’s getting brighter by the second. Onwards, with welcoming hands, for a better Assembly!”

In the General Assembly, the internal election for Speaker, who is responsible for organising the legislature, saw Greylyn and Kavagrad vie for the post, with the latter narrowly winning, 4-2. Kavagrad will now be the first Speaker in the region’s history, due to the Separate Cabinet reforms that passed in the previous term, and will be central to establishing precedents for the future of the Assembly.