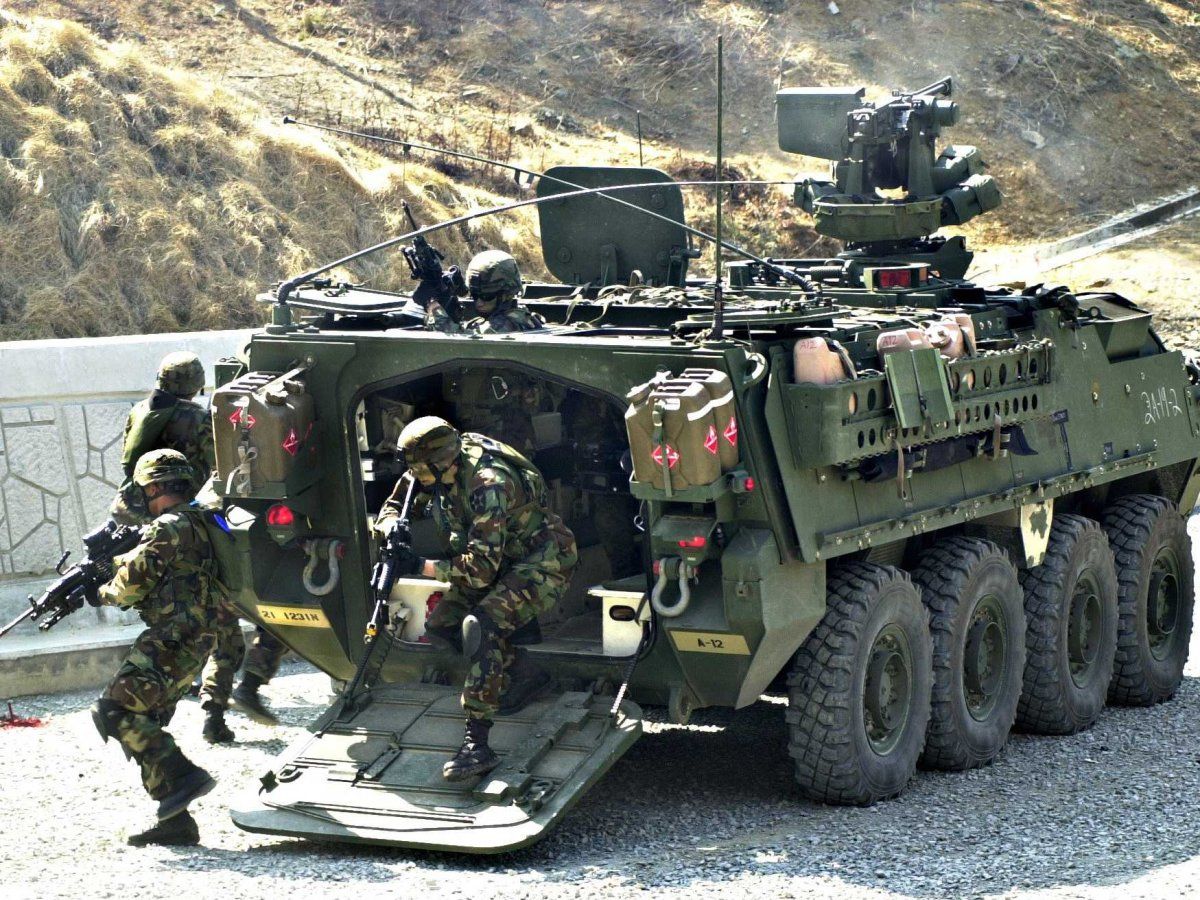 Cansilica is a constitutional monarchy, but the monarch still holds a lot of power in the country, including the ability to veto bills. Despite this, it has been a stable nation for years – or so everyone thought.

On the 23rd of December 2018, Emperor Nathaniel was found dead in his office. The cause was believed to be an overdose of fentanyl laced heroin, smuggled in from one of the Cansilican colonies. This marked the shortest reign of a Cansilican monarch since the War of the Platinum Mountains in 1814, as the Emperor’s was sworn in only 4 months before, after the assassination of his cousin. He was succeeded by Lady Hesperia of Warsoni, who was sworn in on the same day.

A week later, the province of Lyonsylvania declared independence. It took twelve days of intense fighting between the armed forces and negotiation between the leaders for a compromise to be reached, and peace returned – with Lyonsylvania as a semi-autonomous region. Many hoped that this was the worst the Empress would have to deal with for a while. They were wrong.

Anti-Cansilican hate propaganda spread like wildfire throughout the region, from racial stereotypes being displayed to the illegal hunting of the national animal. The senate passed multiple bills, including the abolition of child circumcision and making coalitions legal – the latter of which was vetoed by the Empress on the 26th of January this year.

Executive Minister (EM) Vôlkòn Kúl responded harshly, saying: ‘The actions taken by the Imperial Courts are unconstitutional, harmful, and near treasonous to the State. I hope to hold a revival of the bill in the Senate and force her Majesty to sign it into law. If Empress Hesperia refuses, we will take it to the Courts.’

The following is part of a transcript of a video taken in the North Imperial Court of Cansilica on the 4th of February:

“We, the Imperial High Courts, rule that her Majesty Empress Hesperia I of Cansilica, was within her right to veto and block the Senate Bill: 7421.

This is outlined in the Imperial Charter, Section 2: ‘The Sovereign of the Empire of Greater Cansilica and the Office of the Emperor may block, veto, and null any and all harmful legislation.’”

This was followed by a heated argument between the Executive Minister and the Empress, which was ended by the Empress accusing Kúl of treason. She ordered that he be imprisoned immediately, and this order was followed without question – with the exception of the desperate EM.

Kúl was imprisoned for less than 24 hours. His supporters stormed the Court, demanding his release. This was denied, so they stormed the rooms and freed him themselves. Kúl immediately released a statement:

“My fellow Cansilicans, we have been betrayed. The Empress has named me a traitor and has destroyed the foundation of this great state! I hereby order the arrest of the Royal Family and name Empress Hesperia as a criminal, a despotic tyrant, and a traitor to the lands. As Executive Minister, I order my ministries and High Command to find and arrest these criminals.”

The Empress fled to Danatriss, a semi-independent state north of Cansilica, with her family. Additionally, she ordered the arrest of Kúl and all supporters.

With that, the Cansilican Civil War began.

Map of supporting provinces at the start of the civil war. Blue = Republican, Beige = Loyalist, White = Neutral. By Danatriss.