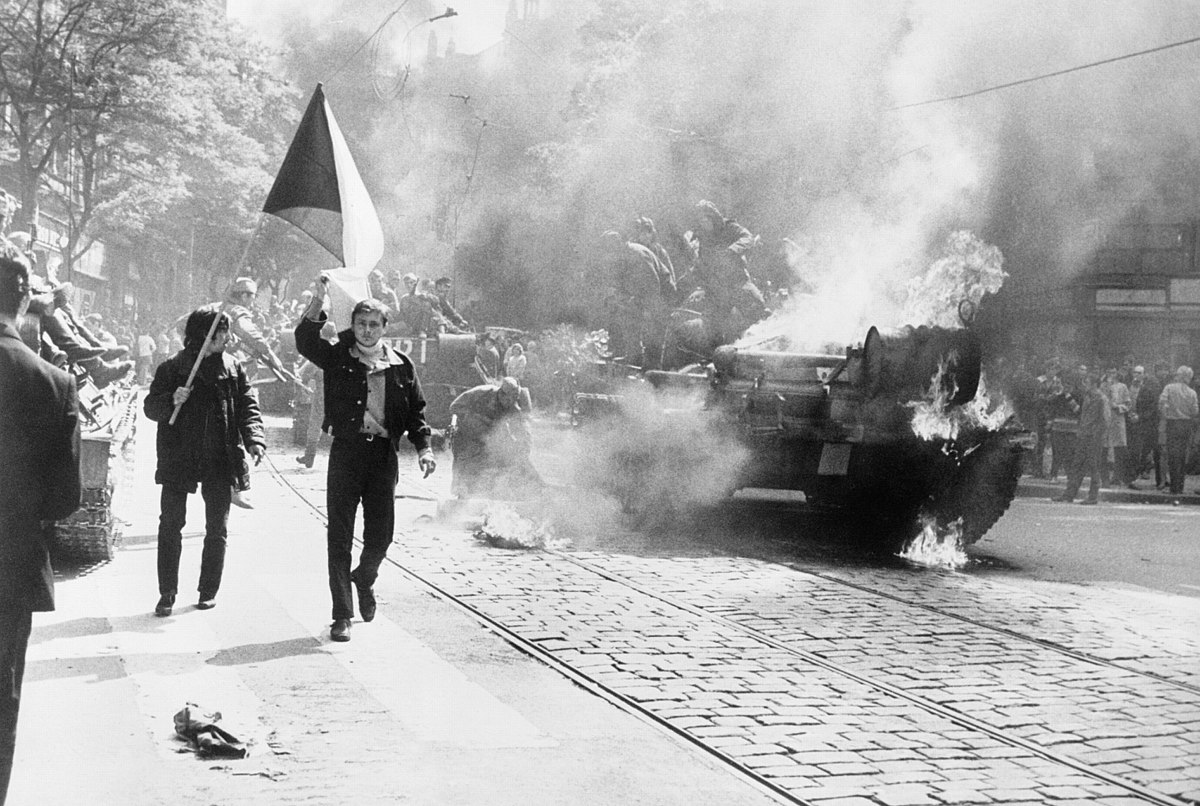 Monarchy, War and a Watery Dispute

The United States of Flakery is a nation in the region of Mahakam. In this article we take an in-depth look into the recent events that have happened  both within the nation and outside of it.

Flakery is a nation that on the coast of the Sea of Pont Vanis.  Reborn in the ashes of the Tannenreich Empire in 1922 (after 166 years of Tannen Rule), Flakery was re-established as the 2nd Flakerian Empire under the rule of the Castilov Dynasty. The Kaiser of the Empire (Otten III) ruled the 2nd Empire from 1922 to 1927 when he was allegedly assassinated by a Communist revolutionary who was part of the CRPF (Communist Revolutionary Party of Flakery). After a brutal 15 year long civil war, a Libertarian Faction came out victorious and negotiated with the Feudal Government (which was controlling a portion of Modern Corea) to partition Flakery. The Feudal Government controlled the South, while the Democratic faction ruled in the North. However, the Feudal Government underwent a revolution in the late 60s, becoming Communist Corea

Leadup to the War

In October 2019 (RP Date), Flakery began experiencing major unrest due to the growing support of the Kaiser’s Restoration. This all came about in January 2021 when The Nation of Perokia (which is south-east of Flakery) became a dictatorship and the Flakerian leader at the time (Gerrikk Nejer) demanded that the Parliamentary system should be returned. After the Perokian President denied, the President of Flakery did not take further action as he had vowed not to in the beginning. However, this lead to major strikes, riots, and protests occurring in Central and Eastern Flakery against the Government. The Riots continued escalating, putting the nation at a breaking point.

During a Presidential speech inside Burgess, Flakery (the Capital at the time), the protesters began getting very violent against security agents. It was decided that the President was to be escorted to a safer location via Helicopter until the violence had subsided. The President climbed in, but as a security agent was about to close the door, a protester threw a hand grenade towards it. The grenade  landed inside and blew the helicopter to pieces, killing everyone inside, including the President. The now desperate Government looked to the military to quell the riots. However, the military had turned to the side of the protesters and successfully executed a coup d’état.

Once in control, they burnt down the Parliament building, along with the Presidential Manor inside Burgess, before beginning the process of reinstating the Kaiser.  They found the Direct Descendant of Otten III, a woman known as Mallia Castilov, who, coincidentally, was the leader of the Monarchist Movement. After establishing her as the Kaiserina of Flakery, she went about establishing very aggressive foreign policies and drastic increases to the militaristic strength inside Flakery. She also created many authoritarian policies for the citizens, and switched Flakery’s capital to Pont Vanis.

One example of her policies was turning on the other nations of Mahakam and refusing foreign vessels access to Flakerian waters. Many ships joined a confrontation which led to a heated discussion becoming an outright standoff over who would leave. Both sides considered firing on the other, but, in the end, neither did. After another long call between the Kaiserina and Medegan Fedges (Niatico’s president), the standoff was ended when both sides promised to pull into port. However, in July 2020, the Flakerians expanded Military Presence on the Niaticoan border. Niatico was quick to spot this and declared it a precursor to an invasion. The Kaiserina denied this.

Despite denying accusations of an invasion, the Kaiserina decided to order a full scale invasion. At 1:00 AM on Wednesday 7th July, over 100 bombers took off all across the Flako-Niaticoan border. Their mission was to destroy key access points, military barracks, bridges, airfields, and fuel tanks. One hour later, thousands of Unterhuaffen-3 tanks rolled across the border,followed by 1.9 million men. The largest ground invasion in the history of Mahakam had commenced

Despite heavy resistance, Flakery steamrolled in, pushing successfully throughout the border. Many Flakerians in the southwestern portion of the border had significant issues due to Niaticoan defenses and harsh terrain. However,the Flakerians did eventually break the defenses and began pushing on this front as well. The Battle of Bertugg was a very harsh battle because of the cities mountainous geography and troop count. The Battle began when Flakerian troops surrounded the city and began setting up large artillery on the hills surrounding it. The Niaticoans noticed and launched an attack before their opposition was ready. The Flakerians were caught off guard and took massive casualties, despite winning the battle. The Niaticoan troops who were not overrun in the city were airlifted by the Niaticoan Air Force afterward, despite Flakerian attempts to shoot down the helicopters. Many other battles followed, but none were anywhere near as significant as the Battle of Bertugg – except one. The Flakerian Forces continued pushing north, but one Niaticoan commander realized that something had to be done to protect the nation. As a result, he ordered the Niaticoan troops to stop retreating. The resulting battle (The Battle of Rethug) was the most brutal battle of the war for the Niaticoans, as over 10,000 Niaticoans met their ends in this battle. Roughly 6,000 Flakerians were similarly sentenced to their graves.

The Restoration War, as it is known, is far from over, and many events are yet to happen. If you are interested in what happens next in this RP, a second part of this article will be released in the near future.

Daunland has been playing NationStates since December 2017. He is the Co-founder of the region Universal Pact and is a guest writer for NS Today.