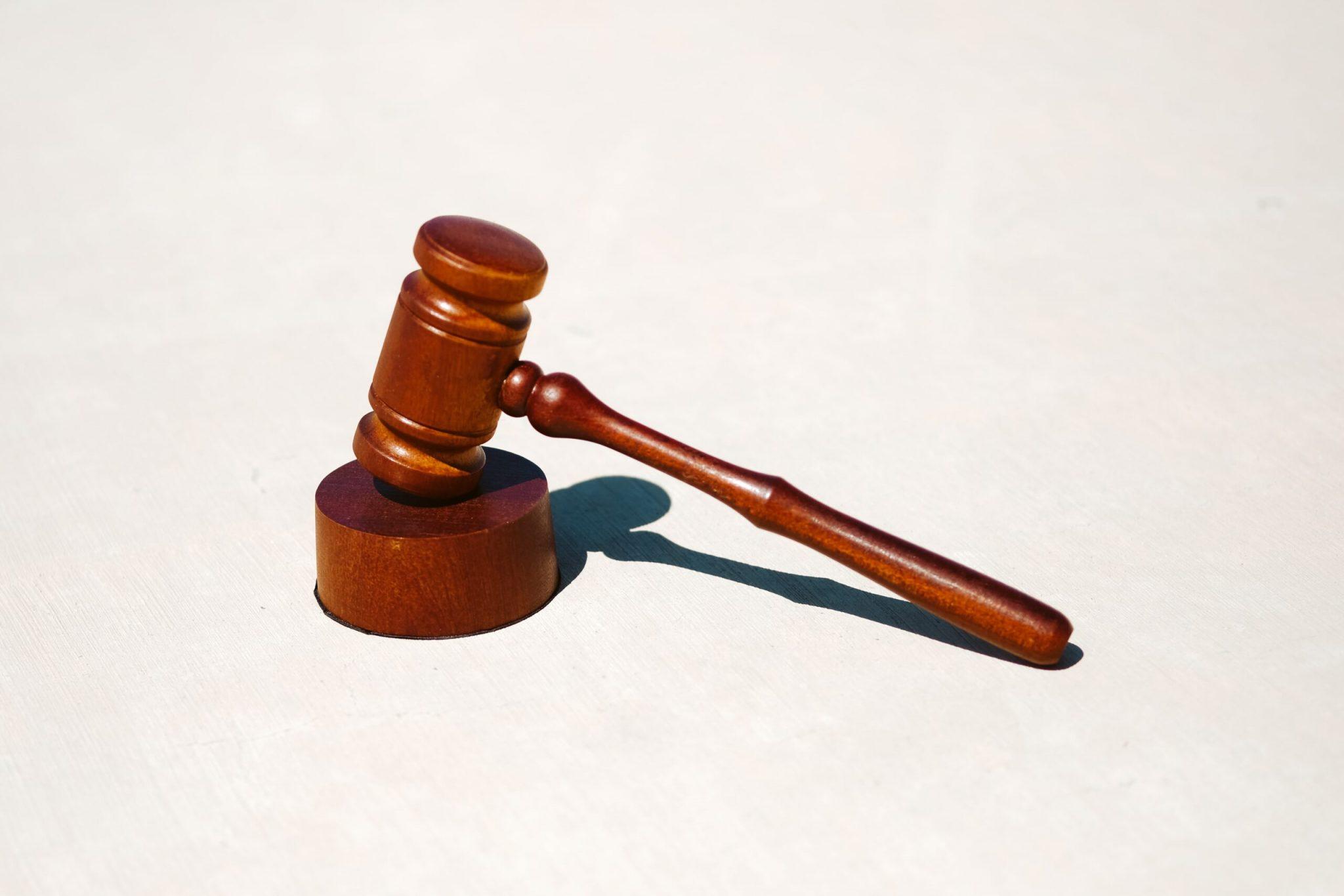 The NationStates moderation team announced on May 15 that, effective immediately, players may no longer use the word “Nazi” in the names of their regions or nations.

The statement, posted by Senior Moderator Katganistan, continued, “It is no longer possible to create or revive a nation or region with a name that contains ‘nazi’ . . . Existing nations and regions with names containing ‘nazi’ will be removed by moderators unless those names are, by themselves, clearly not an attempt to evoke Nazi Germany.”

Players first noticed that several notorious Nazi or otherwise fascist regions had suddenly been cleared by moderators or left founderless. While most of these regions were small, passworded “trophy regions” controlled by anti-fascist organizations, the changes also applied to “5 or 6” longstanding, larger fascist regions, according to Forum Administrator Reploid Productions.

Moderators deleted the founder and leadership nations of Nazi Europa, one of the largest explicitly fascist regions in the game. The region of Farkasfalka was also cleared of nations by the moderators, set to cease to exist at the next World Assembly update. Additionally, all other nations in those regions were forcibly relocated to The Rejected Realms.

The region of Genua was not cleared of nations, but the founder nation was deleted. This development leaves the region open to what many expect will be a raid by a broad coalition of anti-fascist regions in the next few days. Within a few hours, one of Genua’s more active members revealed themselves to have apparently been a turncoat and an anti-fascist operator. The nation vandalized what was left of the region, and also purged fascist members from its successor region, New Genua.

Player Valentine Z estimated that approximately 110 nations on the site contained the word “Nazi” in their names as of February of this year.

Following the moderators’ announcement, nations on the forums overwhelmingly expressed support for the decision. Of the few that opposed the measure, a common concern shared was that the wiped regions had existed for an extended period of time. Players supporting the decision were quick to affirm that the seniority of the regions affected should not supersede the value, or lack thereof, of their presence on the website.

The moderation action followed recent speculation over possible new anti-fascist moderator policies. Gameplayers noticed on May 7 that words such as ‘reich’ and ‘nazi’ were briefly blocked from use during the nation-creation process, but the moderators published no official statement. Senior Moderator Sedgistan later clarified that the automatic ban on ‘reich’ had been removed, noting that “A ‘reich’ ban became tricky, as you’ve got it in innocuous words like Osterreich (German for ‘Austria’).”

When asked to explain what motivated the moderation team to ban the word “Nazi”, Forum Administrator Reploid Productions commented to NationStates Today that it was not sparked by any specific incident. They noted, “We do re-evaluate how we enforce certain things periodically and this time around the consensus was that we were being a little too lax in this regard.”

While this moderation action will not end the presence of fascists on NationStates, it has certainly proven a disruption to them and will hopefully stand as a precedent towards diminishing their influence and presence on the site.