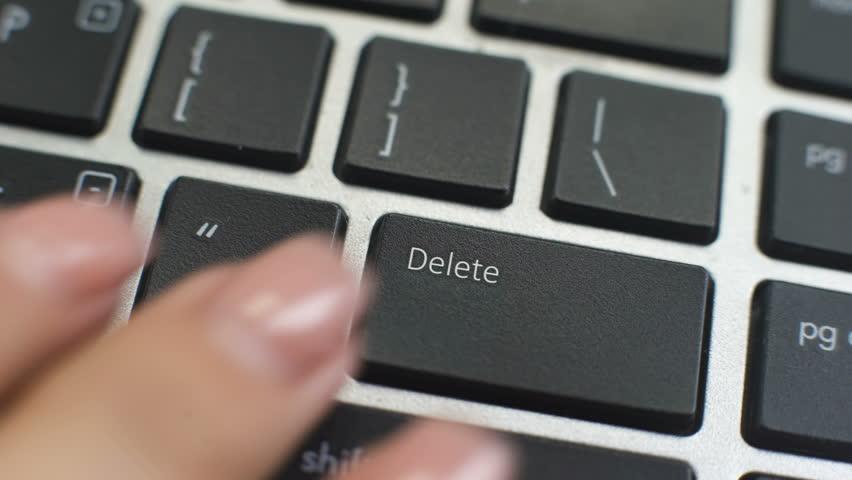 Three moderators in the Land of Kings and Emperors’ (LKE) forums and Discord server “abused their moderation powers,” according to a recent statement by the Emperor Emeritus and chief administrator, Onderkelkia.

The perpetrators were Droiden, Greater Bastion, and former junior minister South Reinkalistan, who were collectively accused of editing messages on the LKE forums and posting obscene and offensive content on the Discord server. The trio and several of their sympathisers, including Asurmenia and Novae Romae, have since been banned from the region and formed the New Roman Impoerium.

In an interview, LKE Delegate Nulkia described the attempts as “a childish action that they carried out without notice.” They also suggested that the group was likely prompted by “moderation action on a number of occasions over offensive and vulgar comments on our Discord server,” which made them “resent the Emperor Emeritus.”

The statement from Onderkelkia also revealed the scale of disruption that occurred as a result of the incident, and how the moderation team dealt with the consequences:

“In essence, we had to go through the large number of forum posts they had edited, using the security logs, identifying what they edited – some of them pinned official threads, some of them ordinary posts by other members. In some cases, we had no copies of the previous posts, so the content was permanently lost. We also had to remove the vandalism they put in place after editing posts, which in a number of posts included explicit/graphic stories and homophobic language. It was deeply unpleasant to deal with. The overall level of disruption caused on both the forums (with the posts they edited) and the Discord server was substantial enough that three members who were around at the time were sufficiently distressed that they decided to leave the region as a result of their behaviour.”

In an exclusive interview with NationStates Today, South Reinkalistan expressed regret over their actions, stating that “no matter any personal gripe you have against an individual or institution, nothing can justify destroying hard work. People poured their heart and soul into that forum, and I am truly sorry for the damage I caused.” However, they dismissed the accusations of homophobic language and claimed that the bannings of their supporters were politically motivated:

“As you would expect, once we had done the damage, we had no intentions of sticking around […] I can understand why we were banned. However, there is a flipside. We had Asurmenia and Novae Romae in our party. And they did, from our perspective, very little wrong. Atticus [Asurmenia] also had the intentions of leaving, however he was asleep while the incident took place. When he got on, he posted a polite message on the forums as to his intentions to leave, and that was it. They banned him anyways, as he joined our region. And Lucenius, without doing anything, got pre-emptively kicked from the Discord server, which I find is unjust, especially considering Lucenius is one of the nicest and most respectable people I’ve ever met […] I’d say that the banning in the perpetrators’ case was fair, but for others? No.”

A formal statement signed by Emperor Lucenius on behalf of the NRI government distanced itself from the actions of the three perpetrators, describing them as “horrid,” but also claiming that the formation of NRI was a personal project as “I had plans before this incident of one day leaving the LKE and starting my own Roman-based/inspired region on NationStates.”

Disclaimer
All those involved in this article have consented to being mentioned.