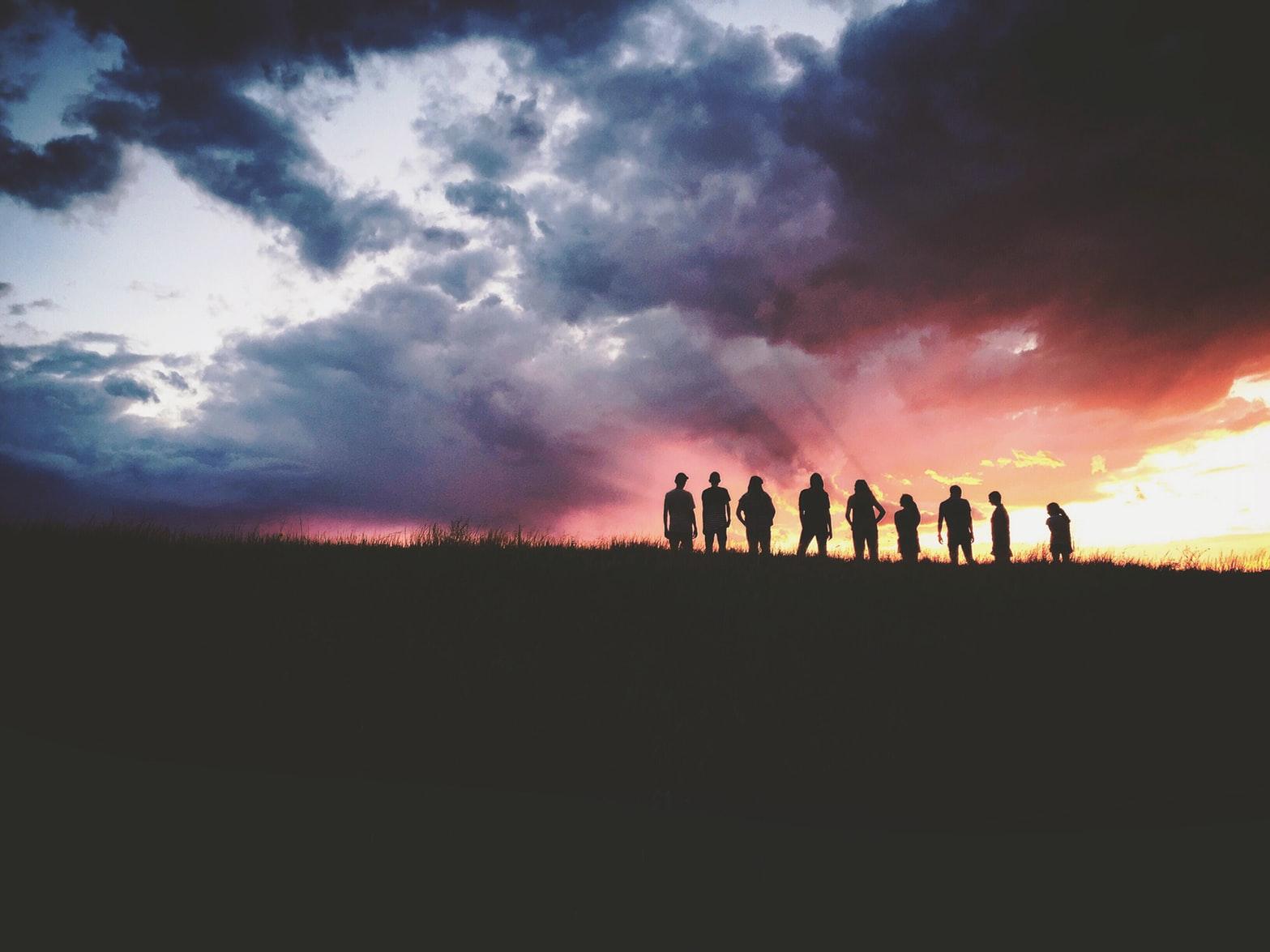 In two rounds of voting, citizens of The West Pacific’s open legislature, the Hall of Nations, have elected a new Speaker,  two Ministers, and a fresh-faced Deputy, while three incumbents held off threatening challenges to their posts in a suite of quarterly elections.

The nomination and campaigning period for the first voting week began on November 11, with the Speaker of the Hall, as well as Ministers of Internal Affairs, Recruitment and Citizenry, and World Assembly Affairs all up for grabs, and voting lasting three days from November 14 to 17.

As in the August elections, the position of Speaker again fielded just one candidate, but with Dalimbar stepping down, it was Varanius who assumed the sole candidacy. A self-described “new and inexperienced” candidate, they assured voters that they were “confident” in their ability to “learn the hows and whys of the Speaker.” They received 33 votes to only 3 abstentions, safely securing their first leadership role in the region.

Fujai and Reçueçn faced off in a tight contest for Minister of Internal Affairs, with the previously-elected Bran Astor having since ascended to the role of Delegate. Fujai promised a range of reforms, including a restaffing of The West Pacifican newspaper, producing a World Assembly program “on par” with other Game Created Regions, a more thorough onsite dispatch index, and a significant roleplay map update. Reçueçn ran with a similar platform, outlining plans to work with other ministries on the newspaper, creating more activity in the Hall of Nations, more roleplay events on the forums, and “regular map updates.” Fujai emerged victorious in the official vote, receiving 24 votes to their opponent’s 7, while 4 abstained.

The incumbent Minister of Recruitment and Citizenry, Overthinkers, faced a challenge for their position from Sensorland, creating a second contested ballot in the first voting round. While Overthinkers played to their experience and credited themselves for creating the Ministry’s “framework” from nothing when they were first elected, Sensorland emphasised a three-point program: ‘build a team’, ‘build resources’, and ‘communicate, communicate, communicate’. Overthinkers was able to hold onto their role despite the strong challenge, garnering 20 votes to Sensorland’s 12, with 4 again abstaining.

The final position available in the first week was the Minister of World Assembly Affairs, which, similarly to the Speaker, saw only one candidate running in the absence of the resigning incumbent, this time being Denieria. Big Bad Badger outlined three primary goals if elected, emphasising the need to boost the World Assembly population, increase Delegate endorsements, and oppose every General Assembly resolution. The straight-forward platform gained them the strongest approval of any candidate in the entire election, with 33 votes in favour and only 1 abstention.

As the results were released for the first four positions, another three opened up for nominations – Minister of Education, Deputy Minister of Foreign Affairs, and Sergeant-at-Arms, with voting held from November 20 to 23.

In an almost identical situation to the Minister of Recruitment and Citizenry election held the week before, the contest for Minister of Education saw the incumbent – Dilber – face a challenge from Darkesia, a former Delegate of the region. While Darkesia didn’t post a platform, which undoubtedly harmed their chances at being elected, Dilber emphasised their focus on “personal outreach and systemic programs in a way that should be sustainable at driving activity long-term” during their tenure. The incumbent also promised a range of initiatives in the next three months, including the implementation of ‘CommRangers’ to educate new members, development of “West Pacifican culture and soft power,” and the establishment of a University. Dilber was successful in retaining their post, claiming 19 votes to Darkesia’s 9, while 2 abstained.

Gryphonian Alliance, who goes by HyFy on their region’s offsite forum, was the sole nominee for Deputy Minister of Foreign Affairs, having served as the ambassador to Osiris since January 2018. Their key policy was “a monthly report” to be delivered by ambassadors to the region’s embassy partners, which would include information on festivals, interviews, and general happenings. The nation gained 26 votes in favour, while only 4 abstained, allowing them to succeed Rizorien in the position, which currently assists Minister of Foreign Affairs Halo.

The final election in the second tranche of available positions was the Sergeant-at-Arms, which effectively serves as a Deputy Minister of Military Affairs. Wyvern sought a second term in the role, facing a challenge from NovaBren. With the challenger posting no forum platform, Wyvern was easily able to secure re-election on the one promises to make “endorsement cap violators” aware of their violation first via telegram before any reporting to the Guardians. The incumbent garnered more than two-thirds of the vote with 22 supporters, while NovaBren gained only 6, and 4 abstained altogether.

The wide variety of new leaders have now taken office and will guide the Game Created Region in the direction of their campaign promises till February of next year. Most notably from this election, however, has been the significant uptick in activity in the Hall of Nations, which saw as many as 36 citizens cast a vote in the election, while the August election saw no more than 21 for any position. This can be attributed to a higher-than-average World Assembly population growth, which NationStates Today’s November edition of The Shift noted as growing 17.5% in just one month, the second strongest of any major region, and perhaps also the strong performance of the previous Ministers in engaging new citizens. With the major Ministerial overhaul resulting from this election, the challenge is to further this growth and revitalise regional activity.