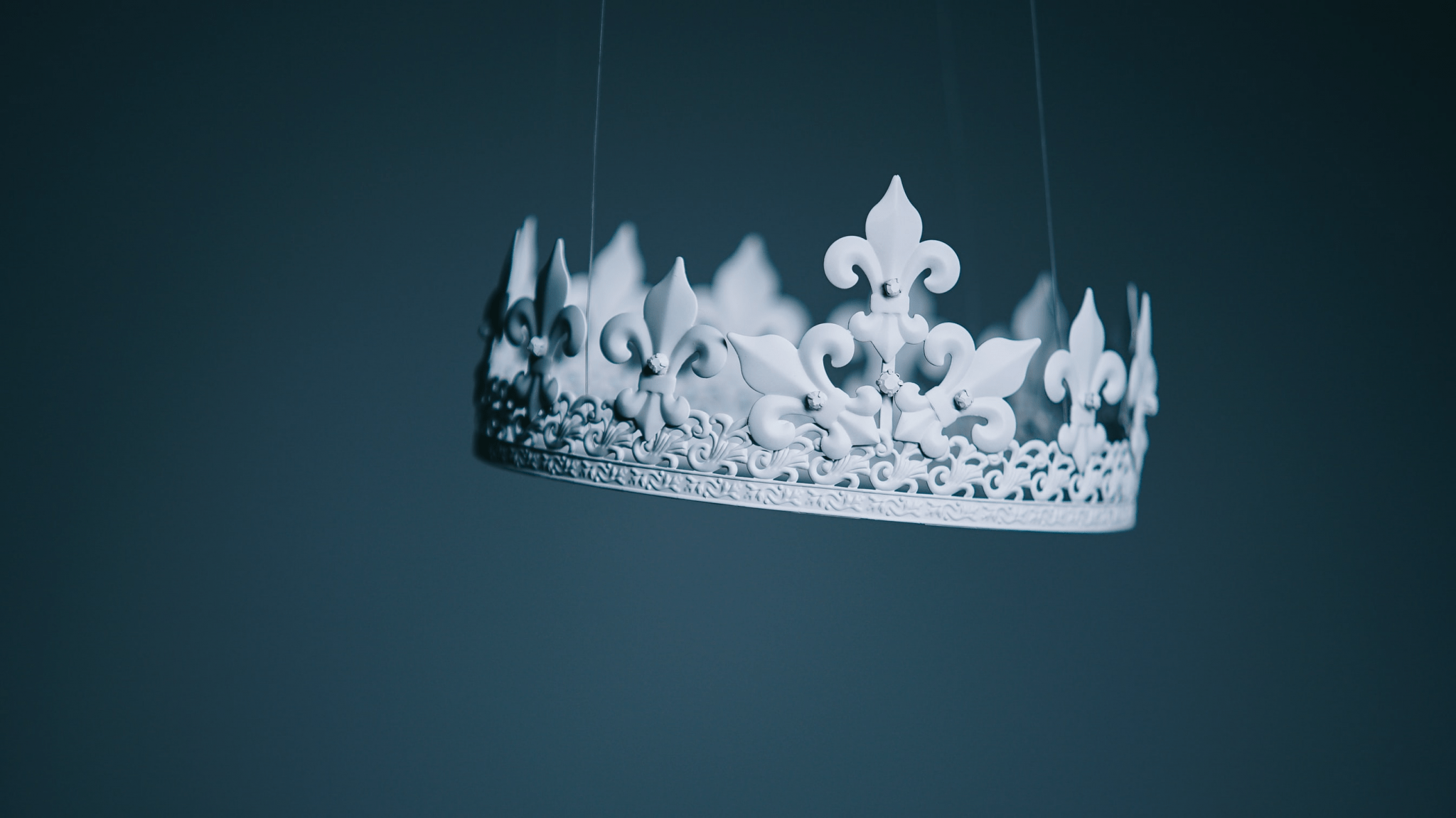 At the major NationStates update on Sunday, November 29, a coalition of Lily, the North Pacific Army (NPA), the Joint Task Force (JTF) of the Augustin Alliance, The Order of the Grey Wardens (TGW) and a few other small groups invaded the region of NationStates and endorsed the nation King Zhaoxiang of Qin, propelling them into the Delegacy and ending Mikeswill’s record Delegacy streak of over sixteen years.

Mikeswill, who joined the game after being referred to it by a friend, was first elected Delegate of the region in September 2004. His streak was the record for longest time as the World Assembly Delegate of a region at 5907 days, a record unlikely to be overcome in the foreseeable future. Among regions with more than 100 nations, only six have a current Delegacy streak longer than three years, with the longest being held by Imperial Eagle of the region Geopolity at 2252 days.

There has long been discussion about invading NationStates, one of the few regions founded before the era of founders that opted not to have one appointed by the game moderators, but the idea had never materialised until this event.

Behind the reasons for the raid, Mikeswill has been especially controversial among defenders for his ties to raider organizations, while the independent groups involved in the operation likely participated for the noteworthiness of ending the game’s longest Delegacy streak.

Raiders across NationStates wasted no time in accusing the defender groups that took part in the raid of hypocrisy, notably criticizing First Warden Tim of TGW for leading his defender military into a raid.

Conversely, defenders claimed that Mikeswill had brought the raid upon himself, with Frattastan noting that Mikeswill had previously relied on the now-defunct raider military DEN for protection of their region, and that their history of cooperating with raiders may have encouraged TGW to participate in the event. Raiders were dismayed by this reaction, commenting that defenders were being hypocrites to raid a neutral region because of the Delegate’s gameplay alignment.

Upon learning that he was no longer Delegate for the first time in almost two decades, Mikeswill congratulated the new Delegate and offered their support. He later affirmed that this nation was a native and, therefore, entitled to be leader. However, the new Delegate did not appear comfortable with the situation and stated that they wanted Mikeswill to return to the Delegacy.

In a statement on NationStates’ Regional Message Board, Mikeswill criticized the raid, noting that his past association with raiders was probably what caused certain defenders to participate. “The irony that so-called defenders raided NS [the region NationStates] is not lost on me,” he said. “Defenders haven’t liked me since I turned Grub down 15+ years ago. […] In the end, the attack was on me not the region allowing us to reset on the next update.”

At the minor game update, twelve hours after he had been deposed, Mikeswill reclaimed the Delegacy. The NationStates region is now in the process of closing their embassy with The North Pacific as retaliation for their participation in the invasion.