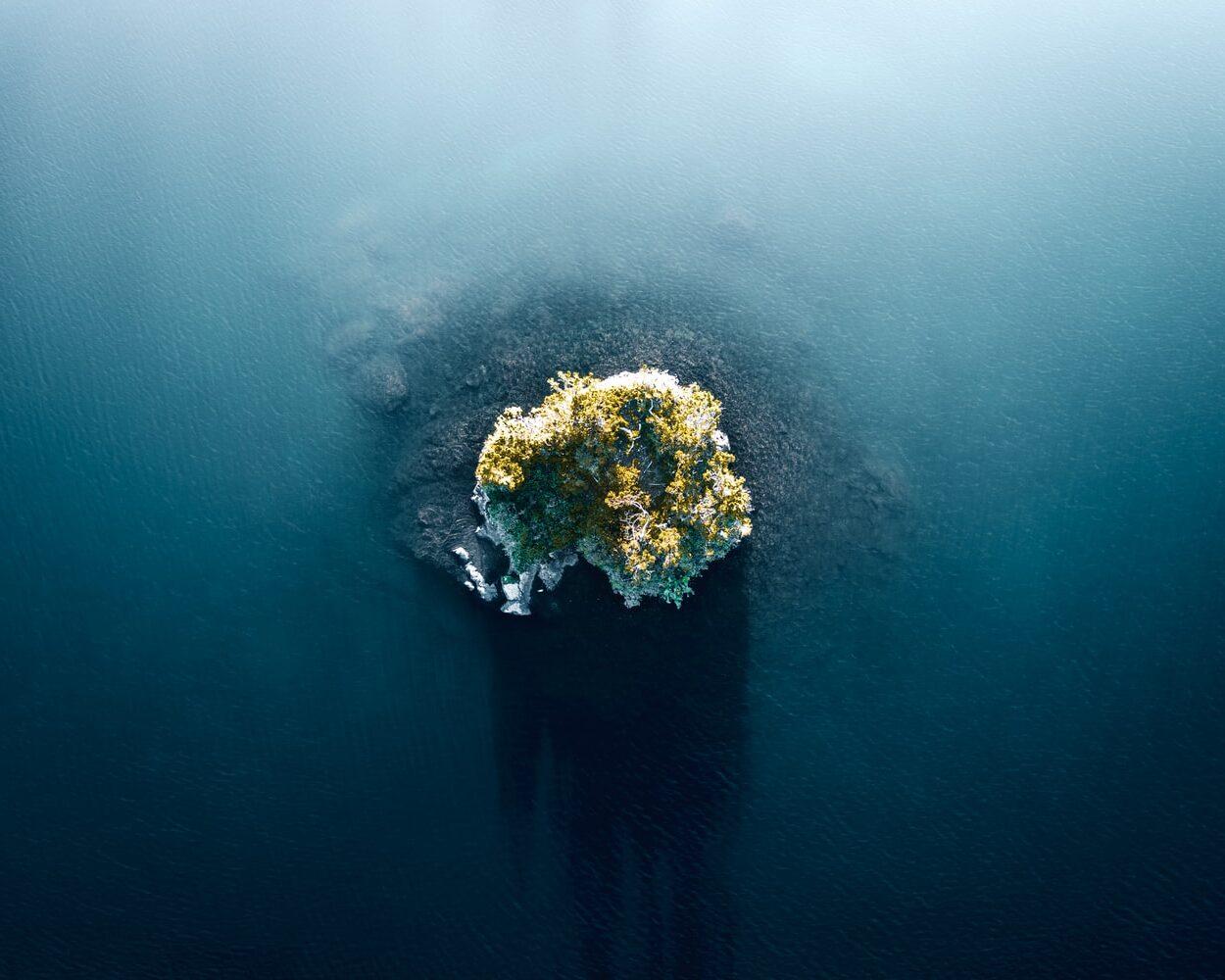 I would assume most kids have, at some point in their lives, had that dream: to rule as king of their castle, a fantasy that NationStates would appear to quench in many respects.

Micronationalism as a concept began to strongly emerge in the 1960s, with many household names such as the Principality of Sealand, the Republic of Molossia and the Principality of Hutt River coming to fruition. It was only in the mid-1990s with the emergence of the internet that the hobbyist aspect exploded, with the community-driven Micronation Wiki hosting articles of nearly four thousand micronations of various shapes and forms.

Micronations are typically defined as tiny self-declared sovereign entities, most often existing only on the internet or in its members’ private property, that are largely unrecognised by real nations. Essentially they can range from a bedroom lock-in to a rather pretentious internet chatroom.

This might be quite familiar to you in NationStates, whether it be internet nationalism or even said pretentious chatrooms, but there are some key differences that many a micronationalist would seize the opportunity to point out. Whereas micronations do tend to claim (and sometimes reside on) real-life territory, NationStates nations and regions are fictional entities of which the coined term ‘geofiction’ snugly fits.

Besides that, one may see little difference with the average hobby nation coordinated on Discord. The internal politicking, the foreign diplomacy, the treaty formulating and, in certain cases, even the wars. So what if both happened to coexist? There are actually documented instances where current micronations have emerged from former NationStates communities, and some that even blur the lines between the two.

The latter example is even more interesting. If an uninformed viewer were to stumble on the region Kingdom of Sayville, it is likely they would overlook it and carry on browsing. Upon some minor digging, it is revealed that the unassuming region is in fact a ‘hybrid’ of sorts. On one hand, going about its daily business within the affairs of the United Regions Alliance, and on the other being a real-life micronationalist community situated in the hamlet of Sayville, Long Island.

HM Charles Burgardt of Sayville provided the following statement to NationStates Today on his community:

Indeed, some political positions – such as King/Queen of the Sayvillians, Prime Minister, and Minister of Foreign and World Assembly Affairs – require NS accounts, cementing the Kingdom’s presence on the site even as it pursues relations with micronations. In foreign affairs, the KOS treats regions and micronations equally, affording all foreign governments the same diplomatic status regardless of their NS or micronational background.”

So I ask our readers, are we witnessing the genesis of a new frontier – the blurring of the digital world with the real? Or is this but a peculiar isolated example of many bizarre curiosities on the internet?

Indo-Malaysia has frequented NationStates since late 2014. He initially mingled with various onsite roleplay communities before later finding his true passion in the Gameplay community. He is a Politics and Gameplay writer for NationStates Today.