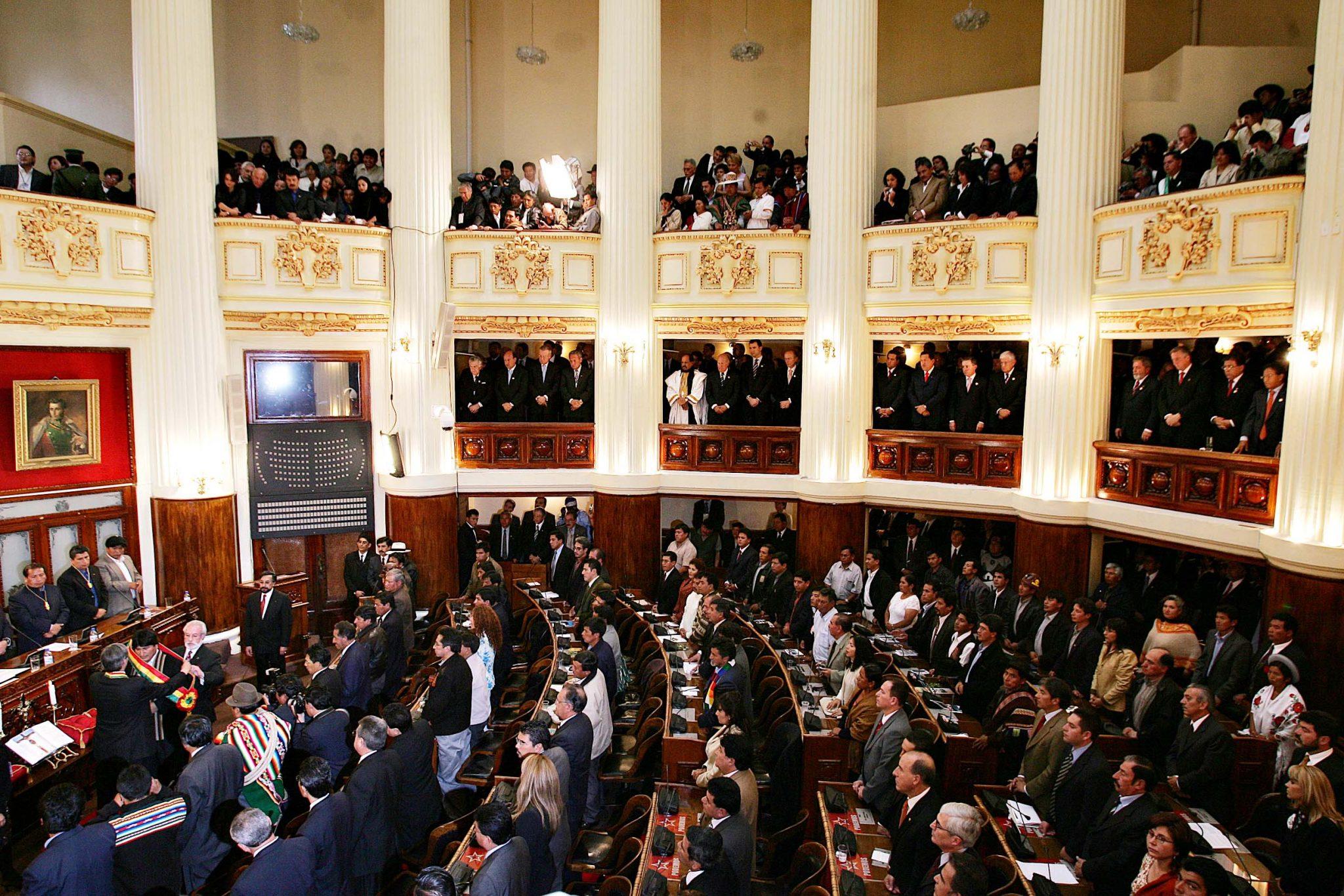 LAZHINTSKY, TRABARDIA — An unparalleled dynastic reign came to an end on Friday morning when the Mayor of Lazhintsky, Sebastian Garcia, departed City Hall.

The mayor’s plans to resign, first reported by the Lazhintsky Press on Thursday night, were announced to the Executive Cabinet of the city that morning. The Cabinet met all day and night to discuss the transition of power that ended Mr. Garcia’s 9-year tenure.

The resignation was sparked by corruption allegations first published in the Thursday morning edition of the Lazhintsky Tribune by Sita Agarbanzareís, a first-time investigative columnist whose report has already been challenged by fact-checkers at major local news organizations as well as national news networks.

The Tribune’s report, which was seen as a surprise to many considering that the publication is known to be Mr. Garcia’s newspaper of choice, alleges that Mr. Garcia used $120 million of the mayor’s office personal funds for expensive luxury train rides across southern Trabardia.

Lazhintsky District Attorney Guadalupe Márquez announced Friday afternoon that the city prosecutor’s office would not be investigating nor indicting the former mayor, saying that “there is no evidence to warrant an arrest … even if the allegations are true, there is no misuse of city funds that we can find based on evidence provided to us by Ms. Agarbanzareís.”

Long before Mr. Garcia, or his father Palomo Garcia, occupied the Mayor’s Office, Tomas Casado was selected as Provisional Mayor of the Lazhintsky District in 1823. Casado, the ancestor of Sebastian Garcia dating back seven generations, weld provisional power during the first democratic revolution in Trabardia that ushered in more than a century of true democracy. Casado’s son, Angel, and his granddaughter, Angelia, both served after him.

Casado’s dynasty in the 19th century was fueled by the Revolutionary Democratic Party’s stronghold on the city, state, and national governments. It began a social safety net, a healthcare system, a city park system, and the expansion of city services. Lazhintsky city historian Monica Delgado went so far in an interview with the Press to say that “Tomas, Angel, and Angelia’s consecutive terms were perhaps the most progress the city ever made in a generation. Period.”

Angelia Garcia’s unpopular term as mayor – and her family’s reign – came to an end when corporate boss Santiago Otero defeated her in an election. Ortero’s reign marked the start of the Corporativo, where corporate monopolies controlled every level of government with the same iron strength that the Revolutionary Democratic Party once held.

Angelia’s son, Carson Garcia Sr., served on the powerless City Council for years. Carson, the great-great-grandfather of Sebastian Garcia, represented a southeastern district and still fought for union rights and against the corruption that plagued City Hall during the Corporativo. Alejandro and Palomo Garcia, Sebastian Garcia’s great-grandfather and grandfather respectively, both worked in Revolutionary Democratic Party leadership.

In 1952, Palomo Garcia Jr. was born to Palomo Garcia Sr. and Mariana Garcia. Active in the politics of the city’s unions, he also assembled the remnants of the Revolutionary Democratic Party into the New Socialist Party.

In 2009, Palomo Jr., following his father’s death, led the Lazhintsky arm of the sweeping Second Revolution. However, just days after Palomo was declared Interim Mayor of the city’s provisional government, he was assassinated by a hit squad presumed to be hired by an exiled Lazhintsky billionaire.

At the same time, Sebastian Garcia was serving on the provisional City Assembly. As the country stabilized and Lazhintsky was appointed the country’s capital in the aftermath, Mr. Garcia’s name propelled him to the mayorship in 2010. With no children, this would be the last time a Garcia would be elected Mayor of the City of Lazhintsky.

Following his election in 2010, Mr. Garcia was re-elected with no less than 60% of the vote in 2012, 2014, 2016, and 2018. His approval rating, rarely dropping in the negatives, allowed the far-left Communist Party to exercise its authority without question in a city that is widely accepted to be the primary stronghold of the center-left New Socialist Party.

During his first term, Mr. Garcia railed against the elites he helped push out of Lazhintsky in the Second Revolution. Through a supportive city government, he started a municipal news service that helped lay the foundation for the national public broadcaster, STR.

For the rest of his tenure in office, Mr. Garcia has focused on expanding the city’s social services, including public healthcare, public housing projects, and a public university modeled after the dual city colleges opened in Ryabinovyy last year.

Mr. Garcia’s widespread support and admiration earned him the nickname “Mr. Mayor,” affectionately coined during his 2014 re-election campaign by a group of primary school students. Samuel Marrero, a historian at the University of Southern Trabardia, said that “Sebastian Garcia is the city itself. He runs it, and everything that the city has accomplished in the past nine years is his accomplishment.”

Can the Deputy Do the Job?

The Deputy Mayor, Monica Casillas, played a reserved role during Mr. Garcia’s time in office. Much like the role of Trabardian Vice President, she stood on the sidelines of city government and acted as a secondary spokeswoman for Mr. Garcia’s lesser-known initiatives.

However, now Ms. Casillas has been thrust into the role of Mayor of the second-largest city in Trabardia. Her public sector experience has been limited to only serving as a city councilwoman from the relatively wealthy port sector, and then Deputy Mayor since Mr. Garcia’s re-election in 2014.

But with a mother of Arcturan descent and a trilingual speaker of Spanish, Trabardian, and Latin, she could represent the future of an increasingly ethnically diverse Lazhintsky.

On Friday afternoon, Ms. Casillas addressed reporters on her ascent to the mayorship on the same podium that Mr. Garcia announced his departure, calling for unity during the sudden upheaval in City Hall. She said, “our task now is to continue the positive reforms for all residents of our city.”