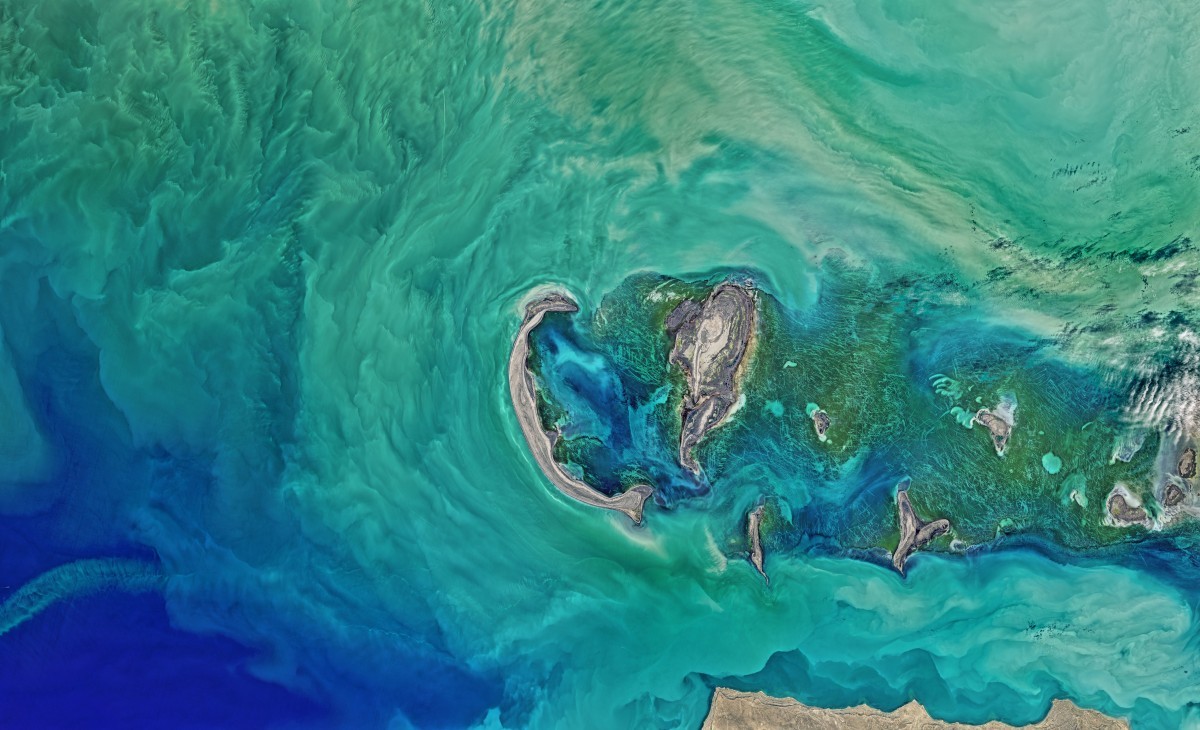 The author of this article is known as Anarchic Turkish States in his home region, and features in this article.

Twelve kilometres under the sea lies Mariner Trench, the home region of the famous MT Army. It has recently held elections for every elected position; The Chief Mariner, The Senate and the President. Anarchic Turkish States and Matthewland123 were running for Chief Mariner from the start, but for any other candidate to declare candidacy took a while. Then, Hypron, Earthly Delights and Sprecehnland, the latter of which is a member of the MT Army, declared to run for the three positions of the Senate. The President’s candidates are Beef-Land and Hudsonolia.

The Chief Mariner Position was looking to be a stand-off between Anarchic Turkish States and Matthewland123, when suddenly Matthewland123 shockingly pulled out at the last minute, citing ‘boredom’. This paved the way for Anarchic Turkish States, currently the leading MT Army reserve in terms of participation points, and the provider of the password to the Nazi Northern Redlands, to win the election. The Senate was elected, with all candidates getting their seats. Anarchic Turkish States then appointed Senator Earthly Delights, also in the MT Army reserves, to the position of Mariner of Foreign Affairs, while appointing Stonesticks, formerly official welcomer, and Roavin, well-known gameplayer, to justice position. Other positions are being filled.

Meanwhile, the President election is still in progress. Beef-land, one of the candidates, served as World Assembly Delegate for 21 days, the longest in the region, and they are in the MT Army reserves as well. The other candidate, Hudsonolia, while not particularly special, has actually done campaigning, claiming to be able to keep things in order and can keep peace. As it stands, Beef-land is currently in the lead, with five votes to three, with MT Army Leader and Grandpa Nazi Hunter Vippertooth33 voting for them, as well as Earthly Delights and Hypron, Senators. Meanwhile, the Chief Mariner has voted for Hudsonolia, along with Kassimo, a member of the MT Army, and Yuno, former East Pacific delegate. A close race!