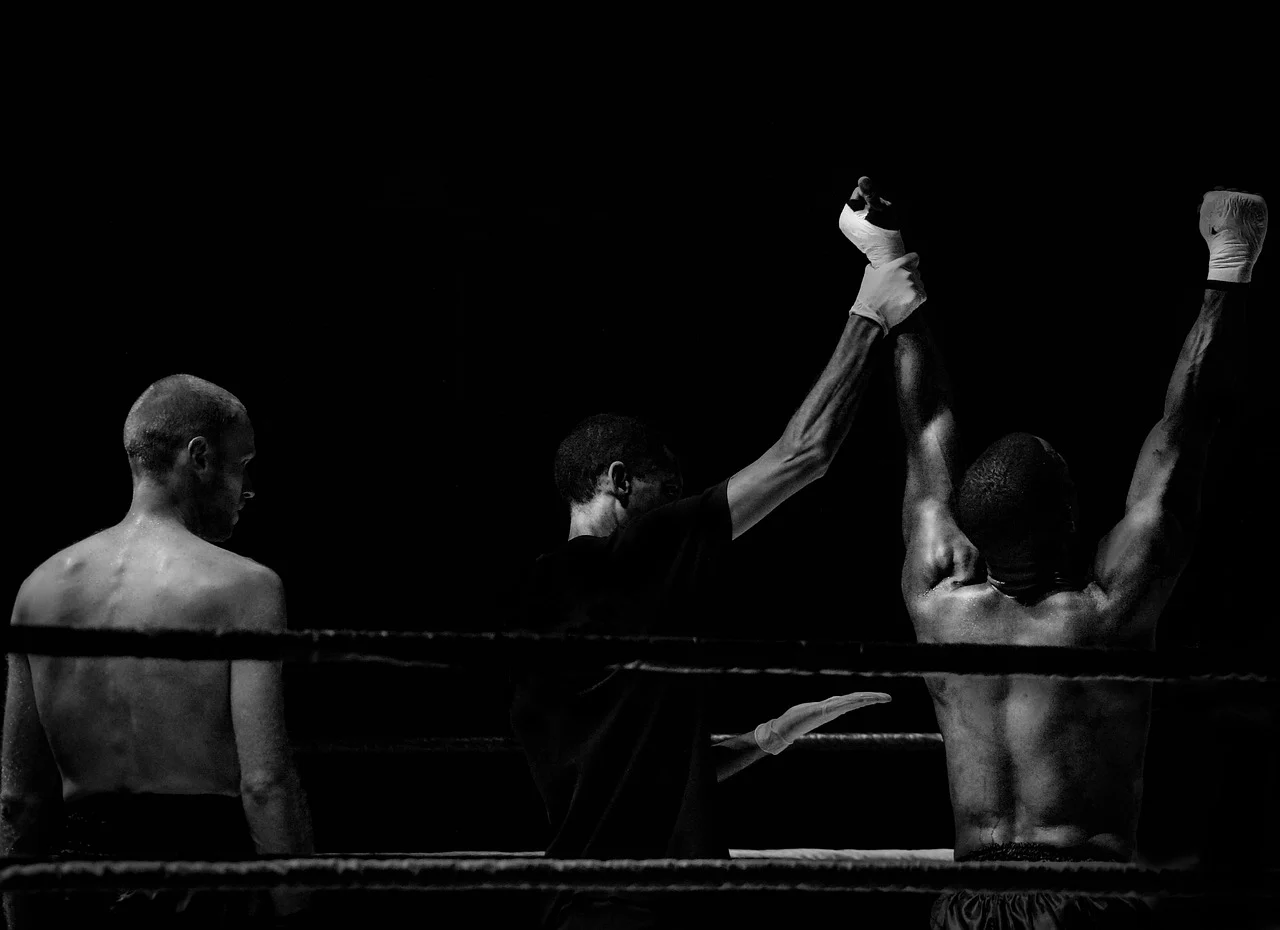 The Delegate election of The East Pacific (TEP) has concluded with Libertanny winning another term in office.

He ran against many candidates, which not only included serious contenders but also joke campaigns like Atlae’s ‘Terrible, Horrible, No Good, Very Bad’ campaign. Among Libertanny’s serious opponents were some familiar faces, including his predecessor Marrabuk, as well as Zukchiva, SirShadow, and Lerasi.

Libertanny’s campaign mainly focused on continuing the work and projects that he began in the previous term. This included a complete restructure of the TEP government – he split the Ministry of Information and Communication into the Bureau of News and Records and the Ministry of Publishing. He also introduced the Ministry of Virtual Enhancement and the Bureau of Public Affairs. He also helped to establish the Consortium, a military and diplomatic cooperative between The East Pacific and five other regions, including The Free Nations Region and Force.

In terms of foreign policy, Libertanny steered TEP towards Imperialists, Independents, and Defenders; under his administration, the EPSA was able to organize the “biggest defender operation” in NationStates history, with 50 EPSA soldiers partaking. For the future of the region, he plans to enact several projects, such as creating a World Assembly development program, developing stronger relations with allied regions, translating regional dispatches, improving the Ministry of Education, and continuing to improve the interregional Paradoxical event. He also plans to cultivate an active region, not just in government but in the community as a whole.

A Deluge of Determined Challengers

Marrabuk’s campaign was straight to the point – he was coming out of retirement “to set a clear path of direction for the region with consistent guidance that will bring out future leaders with decision-making skills and qualities.” He felt that, despite Libertanny helping increase regional activity, this was not headed in a defined or meaningful direction. He planned to close down ministries that he deemed were unnecessary and attempt to trim the current government structure.

Zukchiva, who has run for the Delegate position numerous times since 2019, advocated for the development of the Ministry of Publishing’s podcast, the creation of recruitment drives, the addition of more consulates, and further work on the Raising Eastern World Assembly Recognition and Development (REWARD) program. In this election, Zukchiva was seeking redemption after falling just six votes short in June.

Perhaps the most debated topic during the election concerned the executive branch, with many criticizing its bureaucratic structure for lacking usefulness […].

Aivintis (also known as Lerasi), an active member of the community who has served in almost all of the ministries of TEP, wished to bring about ideas and projects that they believed would help the community.  He sought to improve transparency and accountability through Cabinet Dialogue Sessions and Monthly Goals/Reports. He also promised to get rid of the Vice Delegate, stating that it is “a potential liability in the event of another coup.” For the Eastern Pacific Sovereign Army (EPSA), he pledged to introduce bookkeeping, a system of recording EPSA operations, and encouraging war games with allies to strengthen relations.

The last candidate was Eastern Alksearia (also known as SirShadow), who is a relatively new member of the region, having joined only in May of this year. Despite their relative youth, they were the first Minister of the newly-established Bureau of Public Affairs during the Libertanny administration. In their platform, Eastern Alksearia pushed to not only bring the forum and Regional Message Board roleplays closer together but also the government with the region as a whole. They primarily promised a rework of the Bureau of Public Affairs, saying that “I see BPA as a ministry that could have a poll on government approval published once or twice a month, at tops.”

Perhaps the most debated topic during the election concerned the executive branch, with many criticizing its bureaucratic structure for lacking usefulness, including departments such as the Ministry of Virtual Enhancement, the Bureau of Public Affairs, and the Ministry of Publishing. Another common concern among citizens was TEP’s relations with its former allies, The West Pacific and Osiris. Libertanny was particularly pressed on whether or not their administration handled the situation as well as they could.

Voting for the election ended on October 16, with a total of 51 votes being cast. Libertanny won a landslide victory on the first count with 63% of the vote, followed by Zukchiva on 17%, Marrabuk on 6%, and the remaining 14% divided between the remaining candidates.

Libertanny’s re-election represents a strengthened mandate to continue pressing his vision for TEP. In particular, the concerns about a sprawling executive branch do not appear to be shared by most citizens, and the vast number of new departments are likely to remain in place for the foreseeable future. However, the Delegate still has the expectations of an expansive platform to live up to in this term, and so the pressure will still be on to perform.

Art, also known as Sokala, joined NationStates in May 2020. He has been primarily involved since in The East Pacific, including as Deputy Provost, a Senior Diplomat, and the senior editor of the weekly Radio Culture show. He is an International and Culture writer for NationStates Today.