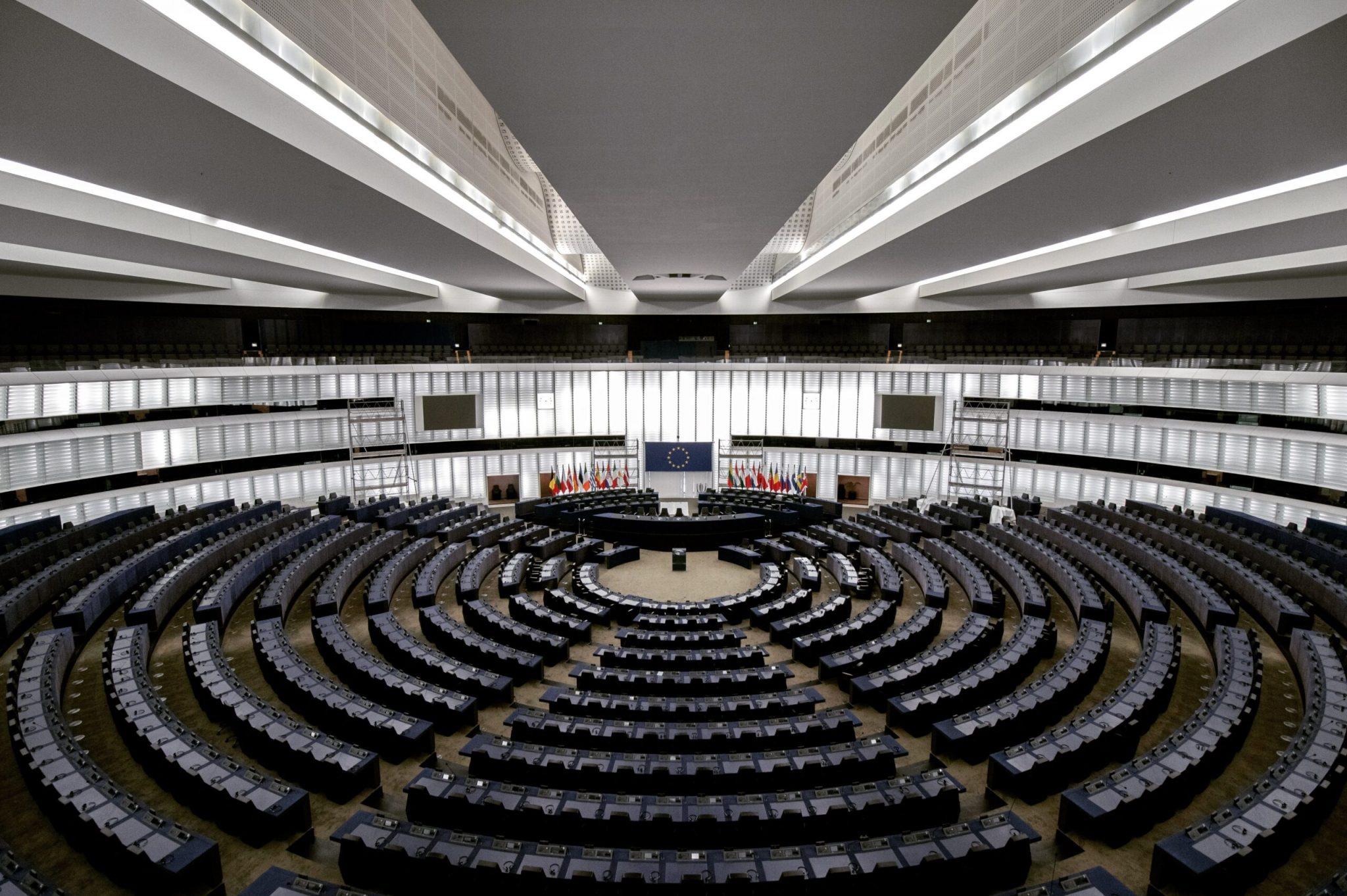 Libertanny has emerged victorious in the election for Delegate of The East Pacific, narrowly defeating rival Zukchiva following the announcement of results on June 15. The incumbent, Marrabuk, has served two terms since Delegate Fedele’s auto-coup last October, making this the first test of stability in transitioning the Delegacy.

The election began with a record seven candidates entering the race, with Eastern Alksearia, Sokala, ArenaC, and Aivintis all dropping out prior to the commencement of voting on June 8, leaving three candidates running – Great Algerstonia, Libertanny, and Zukchiva.

Eastern Alksearia, the second youngest nation in the field at just over a month old, promised ‘a step into the future’ with improved embassy relations, more regional events and polls, and additional Viziers to improve security through their accumulated influence. They dropped out on June 7 due to real-life commitments.

Sokala (also known as Art), a mere two hours younger than Eastern Alksearia, ran a campaign with the slogan ‘Better Than Hitler’. This included promises to increase forum participation, seek new alliances with User Created Regions, and improve interest in the regional roleplay. They too dropped out on June 7 due to unexplained circumstances.

ArenaC launched a semi-serious campaign for the Delegacy that only lasted four days, with their withdrawal message on June 4 admitting that this was “48 times the length of what I was initially expecting.” The short-lived candidacy drew attention to the role of the Vice Delegate, an idea for a World Assembly regional “writing base,” and ‘Endorsementcare For All’ by increasing “universal endorsements.”

Aivintis (also known as Mangegneithe) similarly ran a short campaign to raise awareness of some of their ideas, though theirs had a stronger memetic focus. This includes promises to appoint Jocospor, the founder of the Confederation of Corrupt Dictators, as ‘Chief Minister of Laughing Affairs’, and to exert control over both the Viziers and the legislative Magisterium, among others. After answering a series of questions, which was apparently their only aim for the campaign, they withdrew from the race on June 8.

Great Algerstonia entered the voting stage of the Delegate election as the underdog after a joke campaign themed on the popular George Orwell novel, Nineteen Eighty-Four. They claimed that “INGSOC must take control of TEP immediately if destruction, war, poverty, totalitarianism, injustice, and fear are to remain within this region,” promising to reinvigorate the Fedele-era war against ‘marsupials’, which are new nations that keep the default flag and don’t join the World Assembly.

The other two contenders – Libertanny and Zukchiva – remained as the frontrunners in the race, each with an extensive résumé of experience in the region and a slate of ideas to improve the region if elected as Delegate.

Libertanny (also known as Serge) has been a member of the region for just over two years, having served in the Magisterium for several terms and more recently as a Vizier before becoming Vice Delegate under Marrabuk in March this year. Their ‘East United!’ platform emphasised a revitalisation of regional democracy through the creation of a Bureau of Public Affairs and increased engagement of the Cabinet with the community through voice meetings and opening the body to various areas of the region, such as the forum and onsite roleplays. They also sought to transform The East Pacific into a “diplomatic superpower” through a joint emphasis on World Assembly, military, and foreign affairs.

Zukchiva joined The East Pacific in December 2017, having since served in a variety of legislative and judicial portfolios, namely as the Provost of the Magisterium and later as the Viceroy of the Conclave, a position they continue to hold. Unlike the sweeping reforms that Libertanny championed, Zukchiva instead admitted that “I don’t have too many changes proposed, since that way I can focus more on every project I have.” However, some of their promises included beginning a Card Guild akin to The North Pacific’s model, abolishing the position of Vice Delegate, restarting game nights, and reforming the East Pacific News Service to improve content output.

The results were tallied and finalised on June 15, with Libertanny emerging victorious by six votes, 30 votes to Zukchiva’s 24, while Great Algerstonia received none. Nations are now being encouraged to endorse the new Delegate to ensure a swift leadership transition, which will be the first peaceful transition since the emergency response to the October coup.

Delegate Libertanny mostly reappointed the existing Cabinet in a Discord announcement, with only a few Ministers being shuffled around, including Dragons Blood as the new Vice Delegate, Virgolia as acting Chief Minister of Foreign Affairs until Earth Systems Alliance takes over in one month, Sakana as Chief Minister of Regional Affairs and Zukchiva being handed a newly-created portfolio, Director of Public Affairs. Two new representatives, one each from the forum and RMB roleplay communities, will also join the Cabinet after elections conclude in the next week, and a ‘Chronicler’ is expected to be  appointed at a later date.

Libertanny commented on the Cabinet changes to NationStates Today, saying that “what I am aiming for in my term is not only growth and development of [the] executive, not only strengthening our diplomatic position, but also boosting unity between different communities within our region.”

While it may be considered that the region has once again consolidated its democratic foundations, the challenge remains for the new Delegate to continue the renewed engagement within the executive branch, and to avoid the stagnation that has been all too common within the region’s governance bodies.

Correction
The name Greater Algerstonia was corrected to Great Algerstonia at the request of the nation in question on June 28.