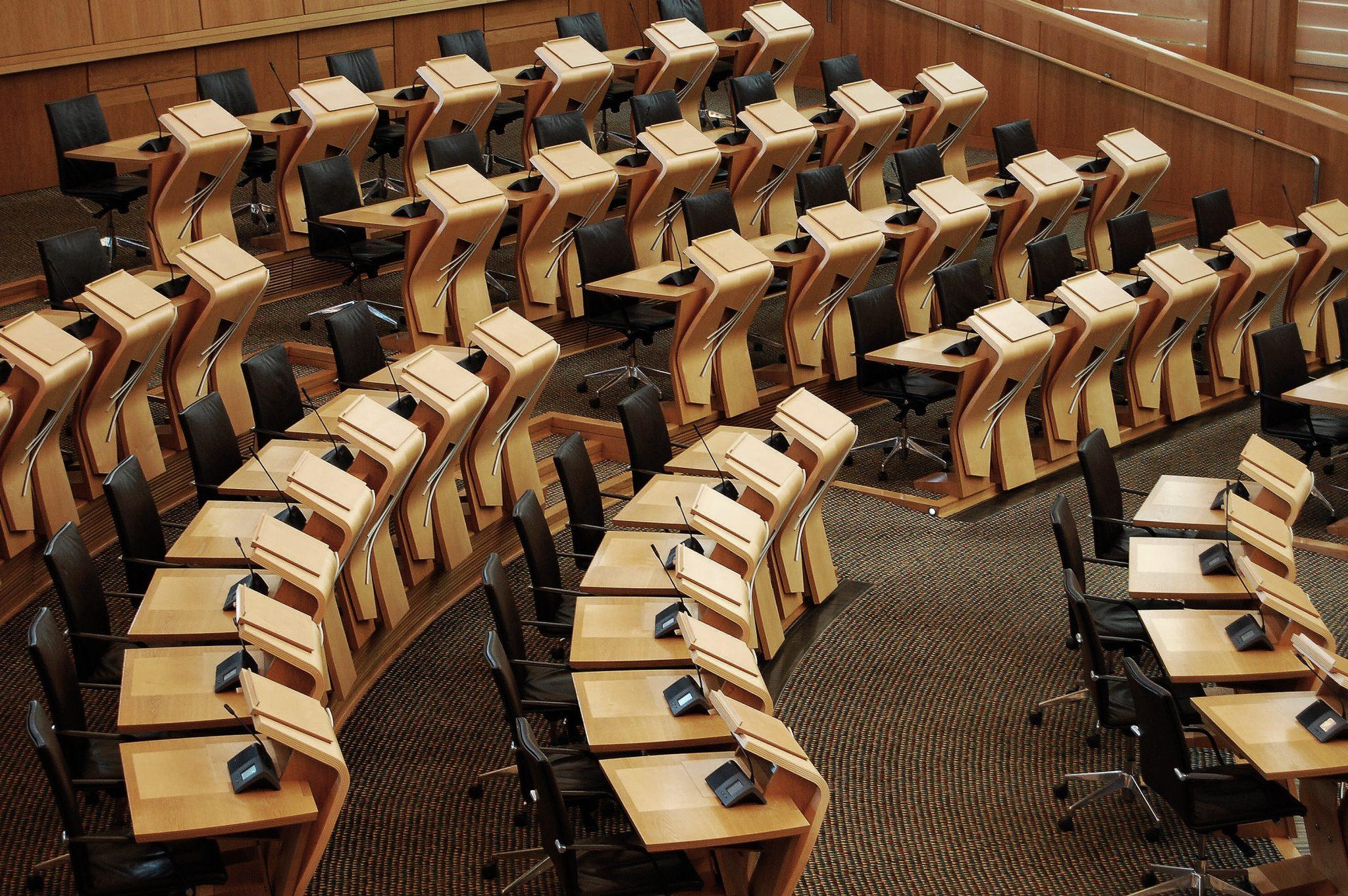 Legislature Rumbles Into Action in The Leftist Assembly

The quarterly election of The Leftist Assembly (TLA) concluded on March 14, affirming the 13th legislative General Assembly headed by Secretary The Final Horseman (TFH). In the first three weeks of the term, the Secretary confirmed a number of ministerial appointments, a Senator by-election was held, and the refreshed government deliberated several contentious bills, with mixed public reception.

On March 21, just one week following the release of the election results and shortly after the confirmation of all three of TFH’s appointments to the judicial Supreme Court, the Secretary proceeded to announce a number of ministerial appointments. Uncontroversially, it was announced that they themselves would continue as the Minister of Recruitment, following successful efforts in previous months that have seen the region plateau at an all-time high of around 350 nations. Hecknamistan would remain as the Minister of Foreign Affairs, reflecting that he had “served diligently and his work has always been in TLA’s best interest”. More recently, the fate of the position of Minister of NationStates Affairs was sealed as it was renamed to Minister of Information and Prime Minister Argentigrad was appointed to the position. It will now be more specifically responsible for the quarterly census, biannual Culture Competitions, and publishing polls to gauge opinion on World Assembly proposals.

Soon after the initial appointments, it became evident that one of the political hopefuls of the region, Senator Great Varia, was on track to cease-to-exist. Following a vote of no confidence that returned a 34-2 result in favour of their removal from the General Assembly, the vacancy triggered a by-election. Six candidates nominated themselves for the position, including a number of unsuccessful candidates from the previous general election. After two days of voting, on March 27,  Fevhader was revealed as having won in a landslide victory. The new Senator narrowly ranked sixth in the Senator contest of the previous general election, in which five positions were available.

As the newly-minted members of the executive and legislative branches settled down, the legislature began to pick up its workload. Two key pieces of legislation have become the subject of hotly-contested debate in recent weeks. The first was Senator Greylyn’s State of the Assembly bill, which sought to enshrine into law an optional speech to be delivered by the Secretary halfway through their term covering “new legislative agendas, the state of domestic and foreign affairs, and any other area the Secretary wishes to draw attention to”. The bill received a significant amount of criticism from the likes of regional stalwart Cedoria and Prime Minister Argentigrad, with the latter stating that “there’s no point in legislating it if it’s gonna be optional”. This pressure amounted in Greylyn dropping the bill on April 4, citing a desire to instead pursue it as a “non-legislative proposal”.

Within minutes of this, Senator Dawtania had commenced discussion on the next item in the legislative agenda: their proposal to separate the elections of the Secretary and Prime Minister, the leader and deputy leader of the region respectively. With some debate already bubbling to the surface over the implications of such a measure, the author of the bill will need to present a convincing case to secure the Constitutional amendment, which would require a two-thirds majority in favour at a referendum. While it may be speculative, it appears unlikely that they will be able to rally such broad support for the change.

From here, TLA looks to further legislative reforms, a census for the month of April, and a keenly anticipated Culture Competitions that will offer citizens the chance to change some of the region’s key symbols, including its anthem and flag.