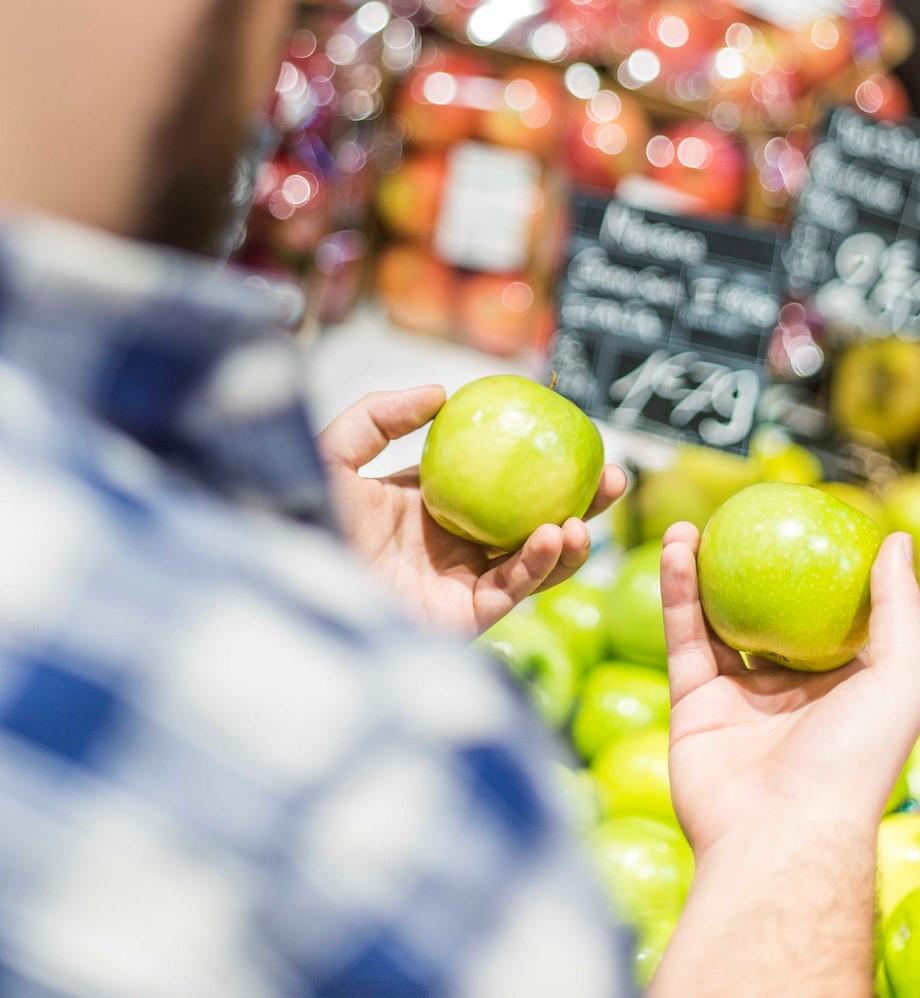 Legislative Race Heats Up in The Leftist Assembly

Disclaimer: The author is a member of the electoral committee and has formally endorsed a number of candidates.

All seven seats of the General Assembly, the legislative branch of The Leftist Assembly, are up for election, including the Secretary/Prime Minister executive ticket and five Senators. While the executive leadership race only features the one incumbent ticket of The Final Horseman and Argentigrad, the Senator race has eight candidates vying for a seat.

Amongst the candidates are old faces – former Secretary Kavagrad, ministerial and ambassadorial aficionado Nottinhaps, and the ever-ambitious Zaratov and Kalordolor, each of whom fell short at their last attempt.

The Final Horseman and Argentigrad, who have served as Secretary and Prime Minister respectively for the past three months, are the only ticket running in the executive race. The pair are promising ”to inspire new members in order to breathe new life into our Assembly” as the population grows beyond 400 in the near future and to add the “right to access the regional platforms,” namely Discord, to the Constitution. Expectations across the region are unanimous that they will be re-elected, with former Secretaries Cedoria and Llorens both endorsing their ticket.

The Senatorial race, in contrast, is quite competitive, with eight candidates and only five open seats.

Dawtania, endorsed by Cedoria and considered one of the favourites, is promising to create an off-site forum and reform the government to create a “semi-presidential system,” as well as an “independent legislature” and “a formal cabinet.”

Greylyn, a relative newcomer to regional politics having served one term as a Senator, is another favourite. They have pledged to add new annual celebrations to the Holiday Act and separate the legislative and executive branches.

Kavagrad and Nottinhaps, a former Secretary and Prime Minister at different times in the past year, are also expected to win seats, leaving just one in the balance.

A potential is Grod Island, who served as a Senator from December 2018 to March 2019. Their key policy is to introduce the “Civil Services” to assist the ministries with their workload.

Zaratov, who unsuccessfully ran just short in the previous election and is another contender for that seat, has again come forward with some controversial proposals, including restoration of the regional military, a ban-on-sight policy for all nations with a right-wing category, and more broad provisions for the Secretary to issue a State of Emergency.

Kalordolor and Latimandia, with vague platforms and not much credibility, are outside chances to claim it.

Voting will conclude on June 14, and those elected will form the 14th General Assembly for the next three months. As the region expands to a record size, the policies of the candidates chosen at this election could significantly shape its future. Will the region be looking for more of the same, or could a rejection of the status quo be bubbling beneath the surface?