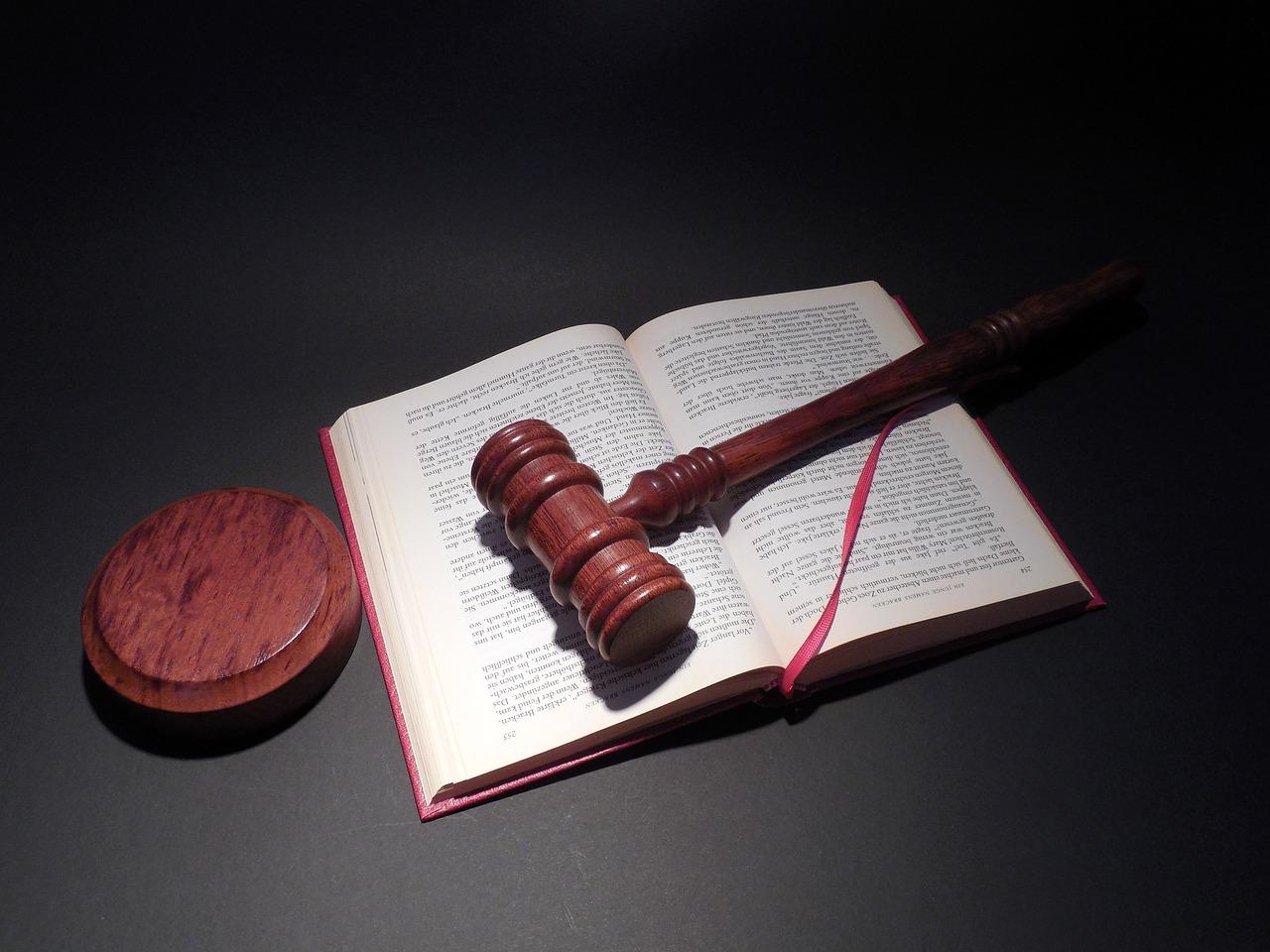 After months of discussion and debate, the Constitutional Convention in The Communist Bloc (TCB) had become legal trench warfare. Despite polls being held, the sentiment that the authors were disrespecting the people’s opinion grew and the general lack of real progress led to more and more unsatisfied voices. These continued to become louder and, eventually, the Convention was abandoned in favour of a restart. On September 30, 2019, an unprecedented bill deleting all but the essential laws of TCB at once was proposed; the Act was passed one week later and the Interim Governance Committee (IGC), consisting of 10 members, was formed.

Its task was to draft and put a new Constitution to vote in merely 30 days to prevent any further waste of time. Lewis Kuznetsov was selected as the Chairperson and Karl Kuznetsov von Habsburg took over the position of Chief Executive, with Lewis handling internal IGC issues and Karl governing the region until the Constitution was ready.

The pressure was high and the amount of time was small, thus the IGC began work immediately and, on October 11, the executive system of the Bloc had been laid out; the legislature followed soon after, while the judicial and administrative branches were largely carried over from the previous system. The final draft was presented on October 31 and subsequently passed with 85% of voters in favour.

So what does the new Constitution bring to TCB’s table? First of all, the executive has switched to a system of direct democracy in all positions – citizens now elect a Council of Ministers, as well as the First Minister, who serves as the head of state, coordinates the Council and appoints the World Assembly Delegate.

The Council fulfils the role of the Cabinet in the previous system, the difference being that it is now democratically elected and Ministers now have more freedom in choosing how to run their Ministry as they do not need to seek approval from the head of state for every action they conduct.

However, the legislative branch has changed quite a bit, with the new Legislative Committee now composed of elected representatives instead of the citizens themselves. This was done to ensure that whoever creates laws is active, competent and interested in shaping TCB’s future. Its task will be the drafting, repealing and amending of regional legislation, as well as regulating the executive branch.

However, the citizenry still has a voice in the lawmaking process as every bill drafted by the Committee is put to a referendum to determine whether it will be enacted. It may also put forward suggestions for bills, call for the repeal of any law or dismiss members of the Committee.

In contrast to the legislature, the judicial branch largely retains its old form. The People’s Tribunal is made up of elected members whose task is to watch over the other branches and hear court cases. The administrative branch has also kept its old functionality, maintaining and moderating all websites and means of communication of the Bloc. It is the only branch that is not democratically elected by the citizens.

Of course, the system of government is not the only thing that is included in the new Constitution. Elements such as the basic rights of citizens have been carried over from the previous document, while there have been minor changes such as the pre-title of the region being changed to the ‘Revolutionary Republic of The Communist Bloc’.

In addition, due to the newly-added democratic elements of government, the election schedule is quite cluttered, which made it necessary to include a timetable in Article 9. For instance, the Council of Ministers is now elected in two rounds, each with three Ministers at a time in order to ensure a fluent transition in the executive. The procedure for future Conventions is also formally outlined in Article 10; they will follow the same basic structure as the Convention which has authored the current Constitution.

With this new Constitution, the region’s month-long period of legal struggle has ended. The document has been received quite well in the community and TCB is running increasingly smoothly again, with elections having been held already. A true summary and evaluation of the happenings can only be made farther into the future, however, its intent is to be a breath of fresh air for the citizens of the Bloc.

Blyatman has been active on NationStates since May 2017. He has often changed regions but mainly resides in The Communist Bloc, where he previously served as Minister of Culture and People's Justice. A former Chief Content Officer, he is now a Politics, International, and Culture writer for NationStates Today.