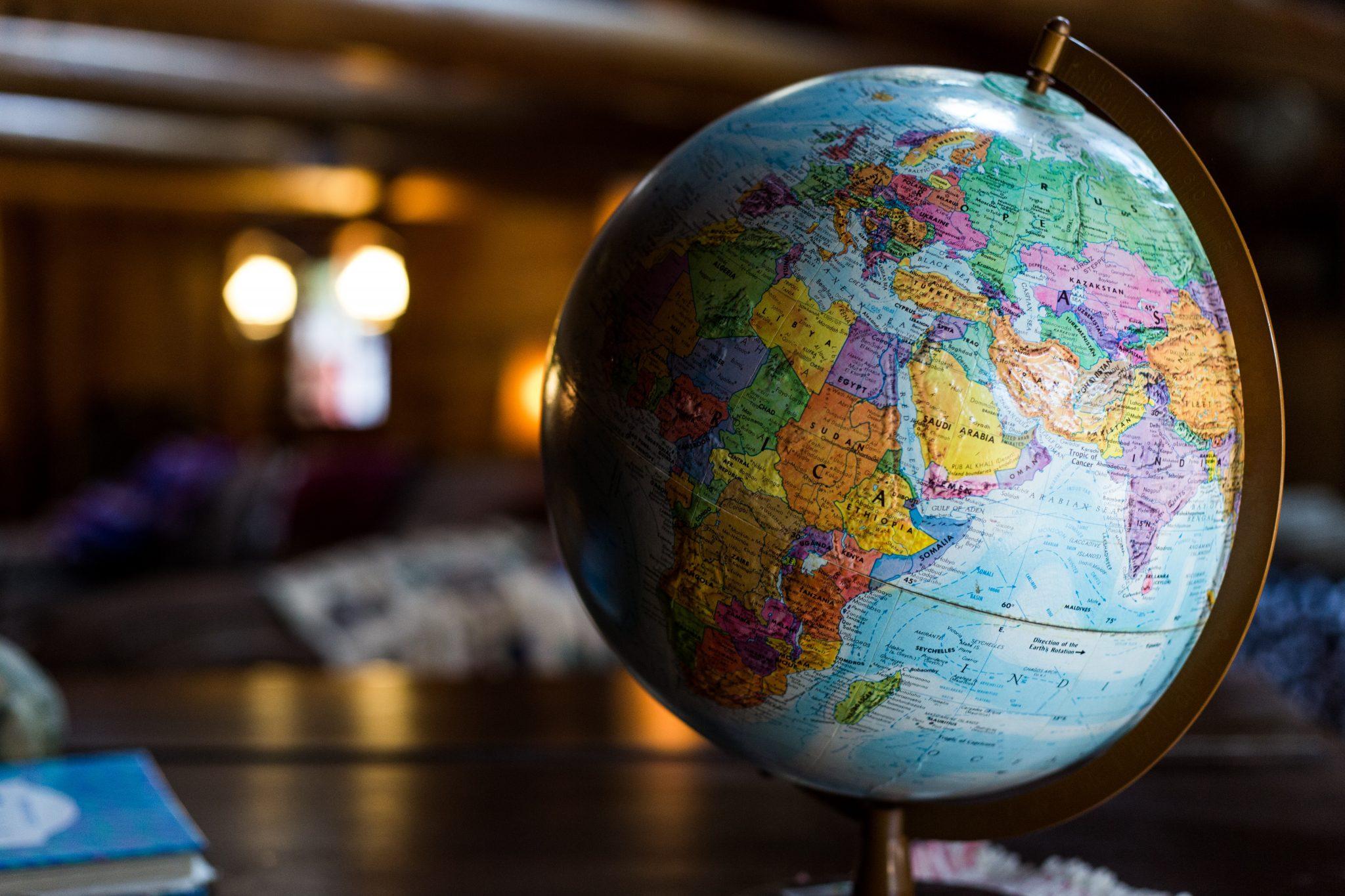 Lazarus is at an interesting spot when it comes to interregional relations.

Laz has historically been a melting pot of views and ideals. Even in their current government, there are individuals like Harmoneia, who is historically attributed to the old, defender-leaning Celestial Union; there are also people like legendary raider Killer Kitty, who was barely admitted to Lazarus in the first place because of his past Lazarene coups. And in the middle of it all, there’s the one and only Imki, who has had her fair share of controversy on both sides of the NSGP aisle, but who is generally liked around NationStates and well supported by the citizens of Lazarus

While currently neutral, Laz has a couple of paths it could choose; if they so wished, leaders in the South Pacific have been open to pursuing closer relations with Lazarus. Lazarene-South Pacific relations might not get off the ground as quickly, however, with the election of Glen-Rhodes as Minister of Foreign Affairs, as Glen has stated that TSP should exercise caution around Lazarene relations because of Imki’s acts as Vice Delegate of TSP in 2016, when she assisted in a coup with Hileville and banned multiple individuals from the forums.

On the other hand, leaders of regions like Osiris and The West Pacific have considered Lazarus as one of their most trustworthy allies; recently, Osiris signed the Treaty of the Sun with Lazarus, becoming Lazarus’ first treaty partner. An Osirian government official recently spoke of how they considered Lazarus as one of their closest allies and was eager to work with the Lazarene Regional Guard.  The Delegate of the West Pacific, Halo, recently appeared on the NationStates Today Newsroom podcast with Imki. The two Delegates were very friendly throughout the production.

The West looks to pursue a treaty as well. A high-level TWP official recently spoke of their relationship with Lazarus, saying “We think Laz had (sic) made great progress and look forward to renewing our treaty with them”

The most likely result, however, is that Laz stays where it is at now; neutral, with friends on both sides. It will probably work out best for Lazarus in the short term; having more friends is better than more enemies. But don’t be surprised if we see more movement to either side from Lazarus in the future.

Photo by Kyle Glenn on Unsplash