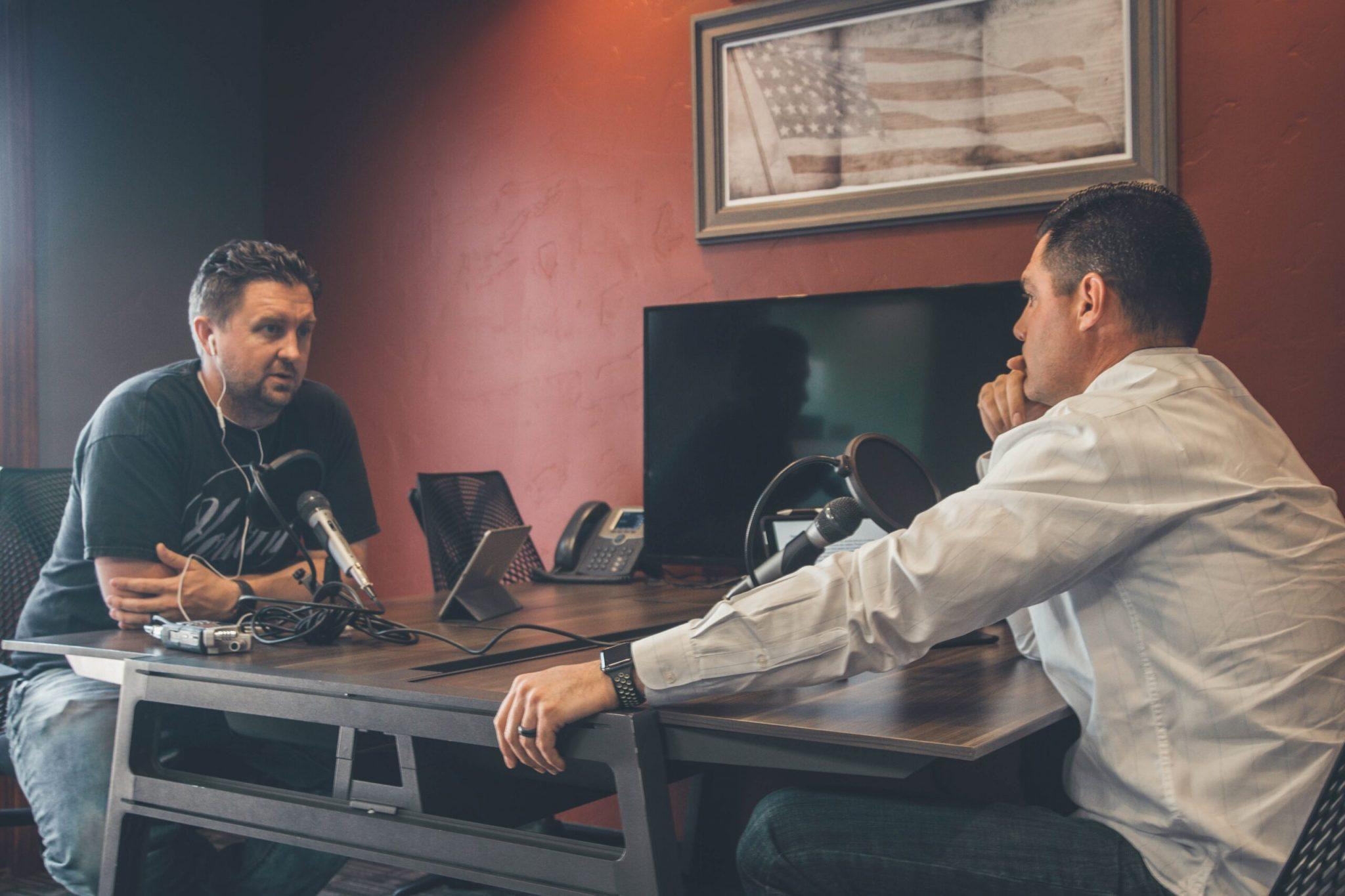 When playing NationStates, every new nation automatically joins one of five Pacifics: North, West, East, South, or the plain Pacific. Each of these five powerful regions has its own history and influences, but the one we perhaps hear the least from is now ready to speak out. I managed to get some time with the Delegate of The Pacific, also known by its government’s name – the New Pacific Order (NPO). In the interview, Lord of Darkness discusses how he obtained his role, what he has accomplished, and what he hopes to achieve in the future.

Calvin: How long have you been playing NationStates, and, outside of being Delegate of The Pacific, what other prominent roles have you held?

Lord of Darkness: I’ve been playing NationStates for a little over five years, predominantly in a technical capacity. I’ve been one of our head forum admins for the past seven years and have otherwise held a wide variety of positions, leadership and ordinary alike, in several other games NPO is present in. I’ve done graphics, security, negotiations, recruitment, admissions, people management, project management, and pretty much anything else you could name.

Calvin: Delegate of a Game-Created Region is one of the most respected and powerful positions in the game. How did you reach that role, and what does the usual day look like for you?

Lord of Darkness: That’s a bit of an unusual story. Following a diplomatic mess and several government members deciding to quit the game, I was somewhat drafted and partially on [sic] my own accord decided to volunteer to help organize fixing things up and to also just generally work to expand the region’s community. My day-to-day [business] varies a lot based on our needs and what we’re focusing on. Earlier on, it was much more oriented around building up a team of people to delegate tasks to and working to move forward diplomatically. Later on, it evolved into analyzing everything about the region to pick out aspects which can be improved, organizing the results into tasks, and figuring out which ones are higher priority than others. Currently, I am overseeing several substantial projects aimed at improving the flow of information within the region and spending countless hours automating several of the more tedious logistical region management aspects. In general, most of my days usually involves [sic] spending a couple hours catching up on Discord then chipping away at a few of the projects I’m working on at the time.

Lord of Darkness: Not particularly. We’re a bit unusual in that we’re comprised of a bunch of semi-autonomous sections with in-game political autonomy. This results in a similar separation to what one might encounter in other regions. But culturally the terms “in-character” and “out-of-character” are seldom, if ever, used by members and everyone just views everything as NPO regardless of whether it’s in-game or outside of the game.

Calvin: Additionally, what would you say has been NPO’s role on the world stage under your delegacy, and how have you navigated it so far?

Lord of Darkness: Thus far, we have been mostly focused upon rehabilitating NPO’s image abroad and reestablishing ties with other regions. Upon ascending to the delegacy, I immediately set out to oversee the development of a more politically minded government than the region previously had, bringing on Elegarth, Pierconium, and Xoriet in the midst of a tumultuous time. Foreign affairs in NPO government discussions ultimately reached the status of being a subject of lasting, and previously unheard of, prevalence. We further set out to drastically expand the role of ordinary diplomats, establishing regular reporting procedures and diplomat conduct expectations.

Lord of Darkness: To establish NPO as a reputable player on the world stage and create a sense of accountability which was previously non–existent and led to several diplomatic problems for us over the years. Personally, to build more incentives and opportunities for people to get involved and participate. Active and engaged members are the most important aspect of any community.

Calvin: Thank you so much for taking part in this interview, it was wonderful having this conversation with you!

Lord of Darkness: No problem!

Correction [July 22]: The article blurb and title mistakenly referred to the region of the ‘New Pacific Order’ rather than ‘the Pacific’. This, in addition to some unclear wording in the first paragraph, have been corrected.