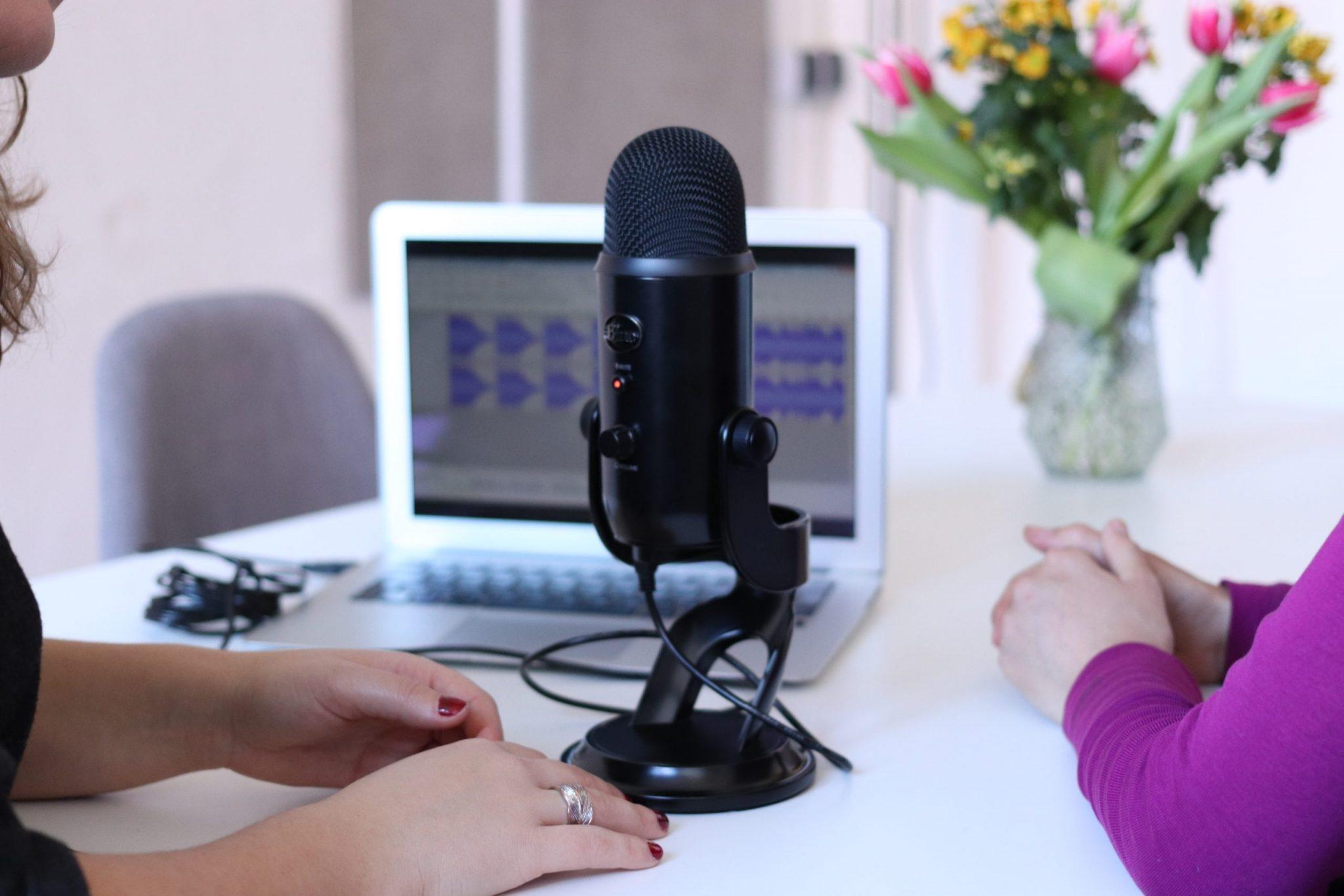 Hero of the Forums: Almonaster Nuevo

Almonaster Nuevo is a  NationStates (NS) player that has done a huge amount of work for the community. He works tirelessly on the NS forums, taking graphics commissions and supplying flags for a colossal amount of players. Almonaster does all of this for free and until recently, when he was commended, has not been duly thanked for everything he does for people on the forums. I decided to interview this unsung hero, see what he thought about his role in the community and if he had any tips for budding graphics makers.

Daunlaund: How did you get into NationStates and what were your first experiences of the game?

Almonaster: A common enough story: a friend was playing NS and suggested I check it out. My first nation was born in The East Pacific, which was pretty quiet at that point. I poked around a bit and joined The Proletariat Coalition (for the politics) and did a little defending with them. The climate was quite paranoid at that point. Anyone might be a raider spy, and you didn’t join a forum unless you could hide your IP or were sure that they were on your side.

Daunlaund: How did you first find the forums and get involved in graphics requests?

Almonaster: The NS forums back then were run by Jolt, and were pretty dire. I took a quick look and steered clear until many years later when the current setup had been running for a while. I still didn’t see much of interest there – I was mostly involved internally in Canada. You can blame Aersoldorf of 10000 Islands for getting me involved in flag making. I had a long-standing interest in fractals, and he asked me for a fractal flag. I had also been making buttons and banners for various forums. I had a bit of time on my hands and drifted into making flags via the NS forums, mostly as a way of improving my graphics skills.

Daunlaund: What tools do you use to make the maps, flags and various other graphics and do you have any advice for people trying to create their own maps/flags/coats of arms?

Almonaster: My main working tool is Gimp. Free and open-source, both of which I like. It’s not as powerful as PhotoShop, and it takes a while to get used to, but it doesn’t cost nearly as much! I’m naturally not at all an organised person. I tend to keep track of everything in my head, and if I forget something it’s lost. For graphics, I have learned to take a (slightly) more disciplined approach. I recommend setting up a clear directory structure, using meaningful file names, saving often, building a library of useful elements, etc. It may seem like a fankle at first but it does pay off.
On the design front, I think the main thing is to pay attention to what others are doing. You are probably not going to be terribly good or original at first, so try to emulate the best of what you see being done. Start from what you know how to do and build up, rather trying to be too ambitious and getting bogged down. If you are taking commissions it’s also important to keep in mind that you are trying to produce what someone else wants, not showcase your own ideas. Pay attention to their request and reference material to get a clear idea of what is wanted.

Daunlaund: What type of behaviour are you annoyed by on the forums?

Almonaster: Rudeness in all forms. I try not to let it get to me. It’s fine to disagree with someone, but there is no need to belittle them in the process.

Daunlaund: What motivates you to fulfil all of these graphics requests?

Almonaster: I’m still learning, and I will tend to give priority to requests that interest me in graphics terms. I also like feeling productive and making a contribution to the community. I’m not a political heavyweight so it’s a nice outlet.

Daunlaund: Now more onto your nation; you have been on NationStates for a long time, what have your best achievements been in that time?

Almonaster: In Wikipedia terms, I’m mostly a “gnome”. I tend to take care of the little odds and ends that are needed to keep the show on the road, rather than pushing forwards any big grandiose projects. So in general terms, just keeping at it has been the main thing.
Probably the biggest project was building a new forum for NS Canada. The old InvisionFree board was bursting at the seams and had technical problems weren’t getting support for. We had a big legacy to carry forward and combined that with a chance for some improvements. We worked as a team, of course, but I did most of the coordination and a lot of the work. That forum lasted until we were forcibly migrated to TapaTalk a couple of years back.

Daunlaund: Do you ever wish you got more recognition for your role on the forums and in the community?

Almonaster: Having just been commended, I have no complaints on that score! I really don’t work for general recognition, although it’s nice when it comes. I always try to do a decent job for the sake of seeing a good result. I’m happy when someone says “Thanks, that’s just what I needed.”

Almonaster: Interesting question. I don’t think big changes would be a good thing. The minimalism of the game IMHO [sic] has been a key to its success. In particular, there are many games which embrace warfare – NS is quite a refreshing alternative.
There are some areas where I think a change of emphasis might help. There used to be a lack of issues, and there were big efforts made to get people involved in writing more. Now, we have thousands, and I think it is time to review what we have and place more emphasis on balancing out the ones we have. If you only look at each individual issue as it is added then you can easily end up with thirty or forty issues which raise a stat to one which lowers it. Some stats also get a lot more attention than others. In general, it ain’t [sic] broke, so don’t try to fix it. In detail, there is room for improvement, so let’s take the gnomish approach and deal with that.

We accept guest contributions!
If you have a knack for writing or want to cover something that might have been overlooked otherwise, we would love to hear from you. Join our Discord server and contact Chief Content Officer WhoAmIToDisagree#7584 (Blyatman) if interested.