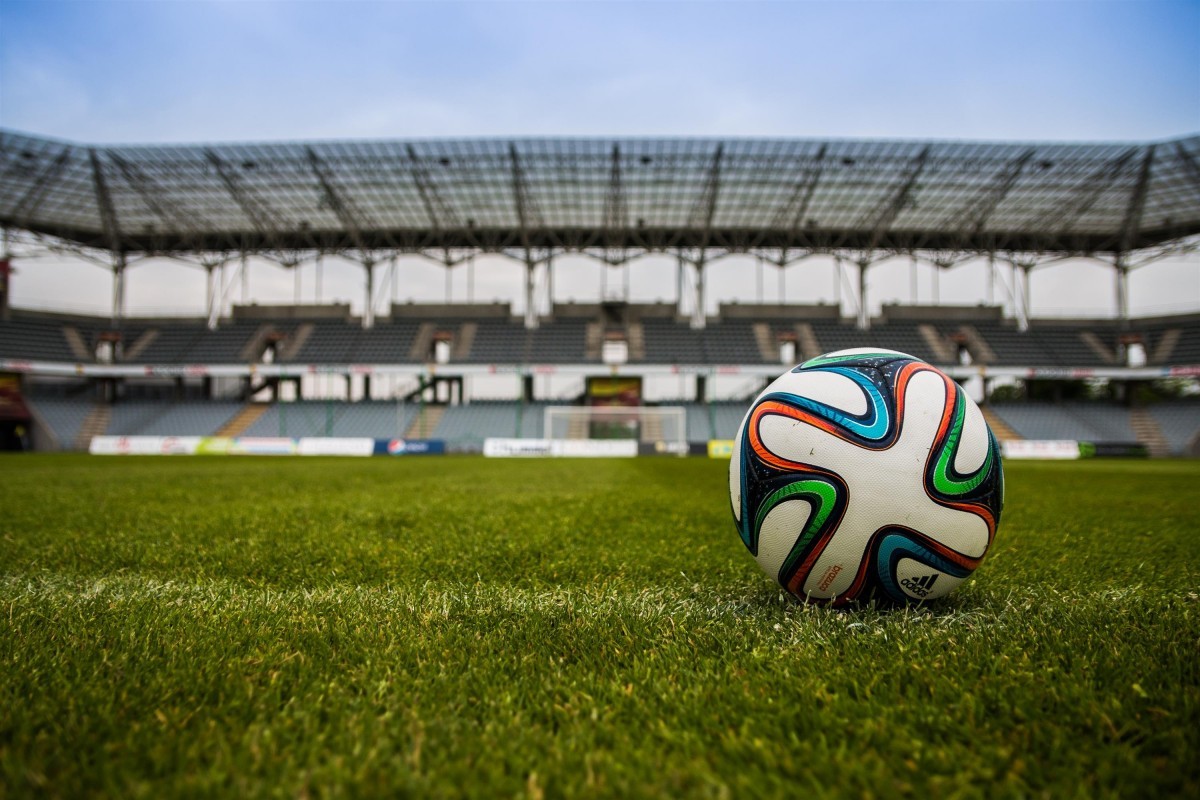 Disclaimer: The author of this article is an active participant in the ILFA Premier Division and has previously worked closely with Kavagrad in the government of The Leftist Assembly.

In July and August, thirty-five nations from mostly leftist regions participated in the 2018 IAFF World Cup, a football roleplay inspired by the actual World Cup being held simultaneously in Russia. It was considered a massive success and boosted community spirit within the left of NationStates.

From this base, one of the most active participants, regular forum football role-player and former Secretary of The Leftist Assembly, Kavagrad, decided to further this success by creating a league competition under the banner of the Interregional Left Football Association, or ILFA for short. It is now in its first season, with nineteen teams competing in the ‘Premier Division’.

The organisation differs markedly from most other football roleplays in that it is specifically devoted to left-wing nations. ILFA President Kavagrad describes the unique nature of the competition as “an identity that I feel much of NS’ Sports RP lacks… a community of like-minded people… and a comradely spirit of goodwill.”

A matchday is simulated every two days, and nations are then free to roleplay the events and goal-scorers of the match, and even off-the-pitch news and controversy, though it has “a fairly minimal bonus” according to Kavagrad. This, in effect, creates “a casual atmosphere” and a “heavily luck-based” competition, which is perfect for nations who perhaps don’t have as much time or energy to spend on roleplaying, but are still interested in participating.

Dylan Murdoch, who has a team in the Premier Division this season, is currently ranked fourth with two wins and two draws. He believes that the competition “helps bring people together from many different regions”, a sentiment shared amongst all participants. There are nations from The Internationale, Democratic Socialist Assembly, and Revolutionary Communist Alliance, among others.

On the future of ILFA, the President has said his primary ambition is expansion; “We want to bring in more nations, create more competitions, and get as many people involved as we can”. He has previously hinted at the possibility of creating further league tiers with a promotion/relegation system when it likely expands past twenty nations in the next season, expected to start some time next year depending on the success of the current one.

This growth mindset seems to have had an impact on the players as well, with Dylan Murdoch stating that he is “looking forward to seeing how the ILFA grows overtime and improves”. It will certainly be interesting to observe the development of this ambitious project moving into the future.Nations that are interested in participating in the next season or would like more information can telegram Kavagrad or ILFA Administration via NationStates.