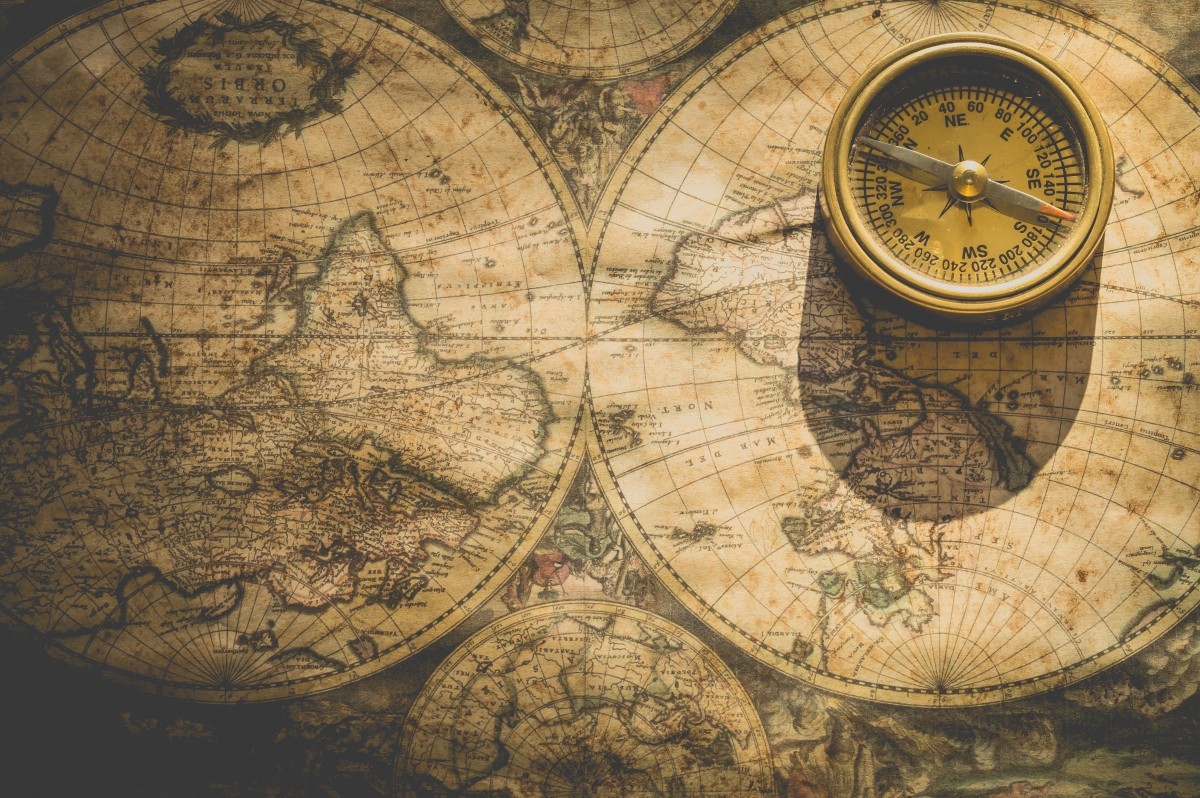 While they aren’t an especially large region, the New Mappers Union have an extensive field of influence and are well-known throughout the game. Their factbook optimistically reads,“We are getting better!”, and right they are, with the region recently having elections and general interest seeming to be growing. I took some time to talk with the founder, Romania, the Delegate, Eastasian States, and the President of the Executive Council, The British-Franco Union. All three nations I interviewed have been playing NationStates for a decent amount of time.

Romania, the Founder, tells me the region hasn’t been around for very long compared to other reasonably-sized regions.

The Delegate, Eastasian States, tells me they have been serving as Delegate for around three months.

EAS: “Approximately 3 months (October 2018). I was appointed when our former Delegate ceased to exist.”

The British-Franco Union, an active member of regional innerworkings, tells me they have been working in the New Mappers Union nearly since its inception.

BFU: “I have been involved with the politics of the region for almost as long as the BFU has been active.”

Romania: “I’m not majorly involved in other regions, though I created a regional alliance called The Supreme Alliance and gained citizenship in the East Pacific, Lazarus, and formerly in Europeia.”
EAS: “I am not, but if you count former relations, then yes: Foreign Affairs of the former region of Wintermoore.”
BFU: “The most I tend to get involved with other regions is when it is specifically requested, or if it is deemed necessary, but generally I tend to focus more on Domestic Policy as opposed to Foreign Affairs.”

I am told that being at the forefront of a well-known region can be fun, but also frightening and stressful.

Romania: “It’s sometimes great to rule your own region, though you have a lot of responsibilities and even fears.”
EAS: “I wouldn’t describe my position as “head”: I only represent the New Mappers Union at the World Assembly. I am afraid I cannot say much about this question.”
BFU: “Being in a position of Power is humbling yet empowering at the same time. On one hand It’s humbling because it shows the other nations of TNMU trust me, yet empowering because it gives me the ability to enact laws or reforms that I see necessary for the growth of the region.

The three nations all inform me that the future of the New Mappers Union doesn’t venture much outside becoming a larger region though there are always fears.

Romania: “Where do you see the New Mappers Union going in the future? I hope my region grows, as we’ve been active and recently had our elections.”
EAS: “I foresee us being more or less neutral: no active invasions/aggressions, but standing strong with defender and invaded regions.
BFU: “I must admit that the future of the region is uncertain in my eyes at the moment, on one hand I hope for the region to soar and thrive, but on the other hand with the internal struggles that we are currently facing it could just as easily turn south.”

Romania tells me that the key thing for building a successful region is listening to the community.

Romania: “My recommendation for those who want to build their own region is to dedicate to it, listen to the community and be open to change.”

The British-Franco Union also tells me that listening to the community is important for gaining power in regions.

BFU: “My recommendation would be to listen to what the main issues in your region is. Once you find those issues that you want to address you should then try and find the right way to fix those issues.”

Romania and Eastasian States both tell me that enemies and rivals don’t really exist for them, though there were struggles in the past. The British-Franco Union has stronger opinions about a specific nation.

Romania: “I wouldn’t say I have enemies by saying that we hate or distrust each other. I had some quite a while ago but we’ve moved on. In generally, I view every nation the same. Role-playing as fascists or democracies is no different to me. It’s all about fun. I’m opening my region to any kind of nation!”
EAS: “A region we were at war with not too long ago: the Confederation of Corrupt Dictators. We have made peace since then, but relationships remain rather tense. We even had a period when the President of the Executive Council was a nation from the CCD.”
BFU: “The nation Litttt, I can’t stand him. He is a power hungry, manipulative, self-righteous A**hole who can do us all a favour and go crawl back to his master.”

I’d like to extend my gratitude to these three nations who were willing to work with me in order to help the community get a better idea of how region control works. As for me, the writer, I wish the citizens of the New Mappers Union many years of prosperity and I thank those I interviewed for being so open.