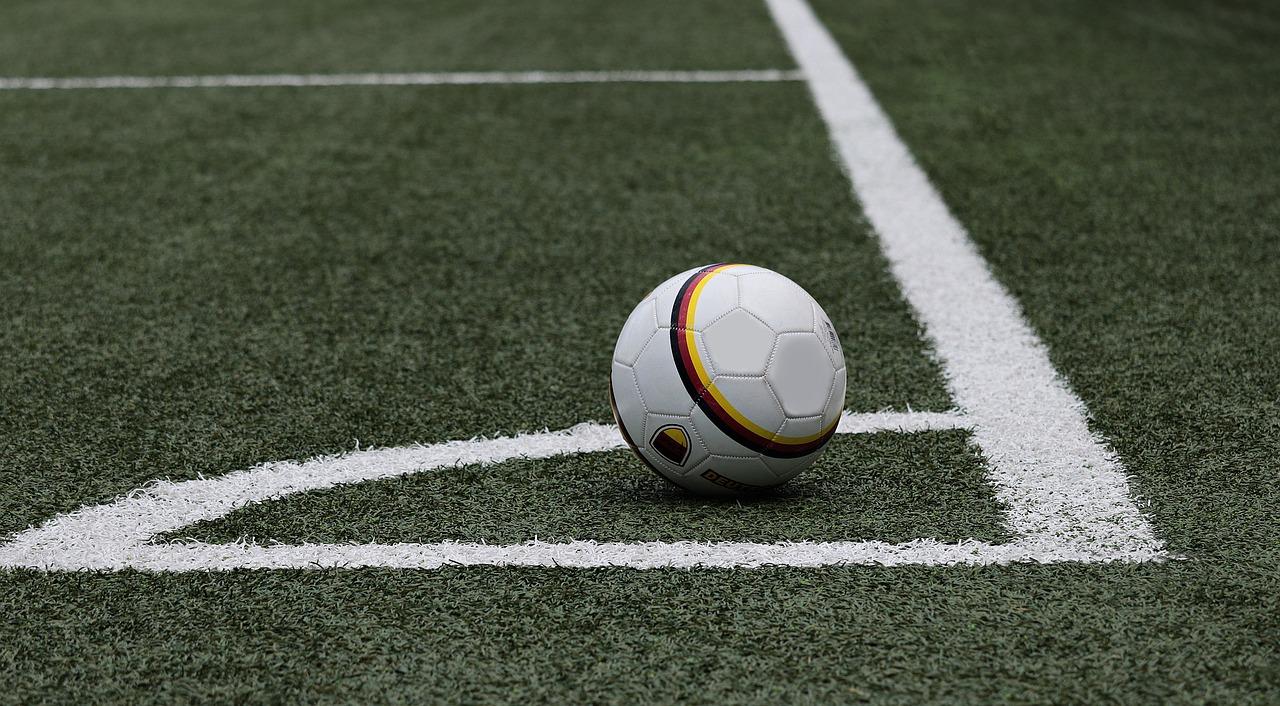 Disclaimer: The author is competing in the IAC-7 using the nation of Kavagrad.

The seventh edition of the Independent Associations Cup (typically shortened to Independents Cup, or IAC) has been underway since June 11, and the tournament’s group stage has now come to a close, with 12 teams qualifying for the knockout rounds.

The Independents Cup is one of NS’ most interesting football tournaments. It takes place between each NS World Cup and is notable for accepting nations exclusively from outside the Big Three sporting regions (Atlantica Oceania, Rushmore, and Esportiva). It can be seen as the tournament showcasing the ‘best of the rest’ of NS’ sporting scene. This edition of the tournament was entered by 24 nations, sorted into 6 groups of 4, with 2 from each qualifying for the next round.

Group A was topped by Drawkland, IAC-6’s winner and this edition’s host, who won all 3 of their group games. They were joined by United States of Devonta, who made second place in Group A with just 4 points and a record of 1 win, 1 draw and 1 loss. Group B was won by Reçueçn on 7 points, who was joined by Squornshelan Remnant States on 5 points, with both teams going unbeaten in the group stage. Sadly unable to advance from Group B was Hot Skitty on Wailord Action, who only managed 4 points, coming third in the group. Independents Cup 6 semi-finalists New Lusitania won Group C on 7 points, their only slip up being in a 1-1 draw with Lisander, who themselves only managed third place, ahead of Aaaaaa. As the most successful teams on their side of the bracket, Drawkland and Reçueçn each received a bye to the quarter-finals.

Group D was won by Omerica, Independents Cup 6 runners-up, with a perfect record giving them the full 9 points. Also qualifying from their group is Juvencus, with 4 points. Group E was topped by Kavagrad, themselves gaining 9 points and a 5-3 victory over perennial tournament favourites Free Republics, who qualified from the group in second place with 4 points. They struggled with their loss to Kavagrad and only managed a draw with the unranked Nilrahrarfan, but this was still an improvement on their IAC-6 performance, which saw them knocked out in the group stage. Sanjur won Group F with an unbeaten record and 7 points to boot, followed up closely by Abanhfleft on 6 points. Omerica and Kavagrad received automatic byes into the quarter-finals.

In the Round of 12, 8 of the remaining 12 teams will compete to advance to the quarter-finals. ThePenguinLand takes on Shquornshelan Remnant States for the right to play champions and hosts Drawkland in the quarters, while New Lusitania plays United States of Devonta for a spot in the last 8 against Reçueçn.

On the other side of the bracket, Abanhfleft plays Free Republics for a quarter-final match against Kavagrad, with Kavagrad’s Redhearts no doubt hoping for another game against the team that they’ve just beaten by 2 goals in their most recent match. Finally, Sanjur plays Juvencus, with both knowing that, even if they win, they have to face last tournament’s runners-up in Omerica.

Notably, all four of the IAC-6’s semi-finalists have qualified from the group stage, with three of them already having a ticket to the quarter-finals. Kavagrad and Omerica have the chance of meeting in the semi-finals for the second tournament in a row, a match that was won by Omerica in their last outing in an 8-7 penalty shootout after the teams couldn’t be separated in 120 minutes of football.