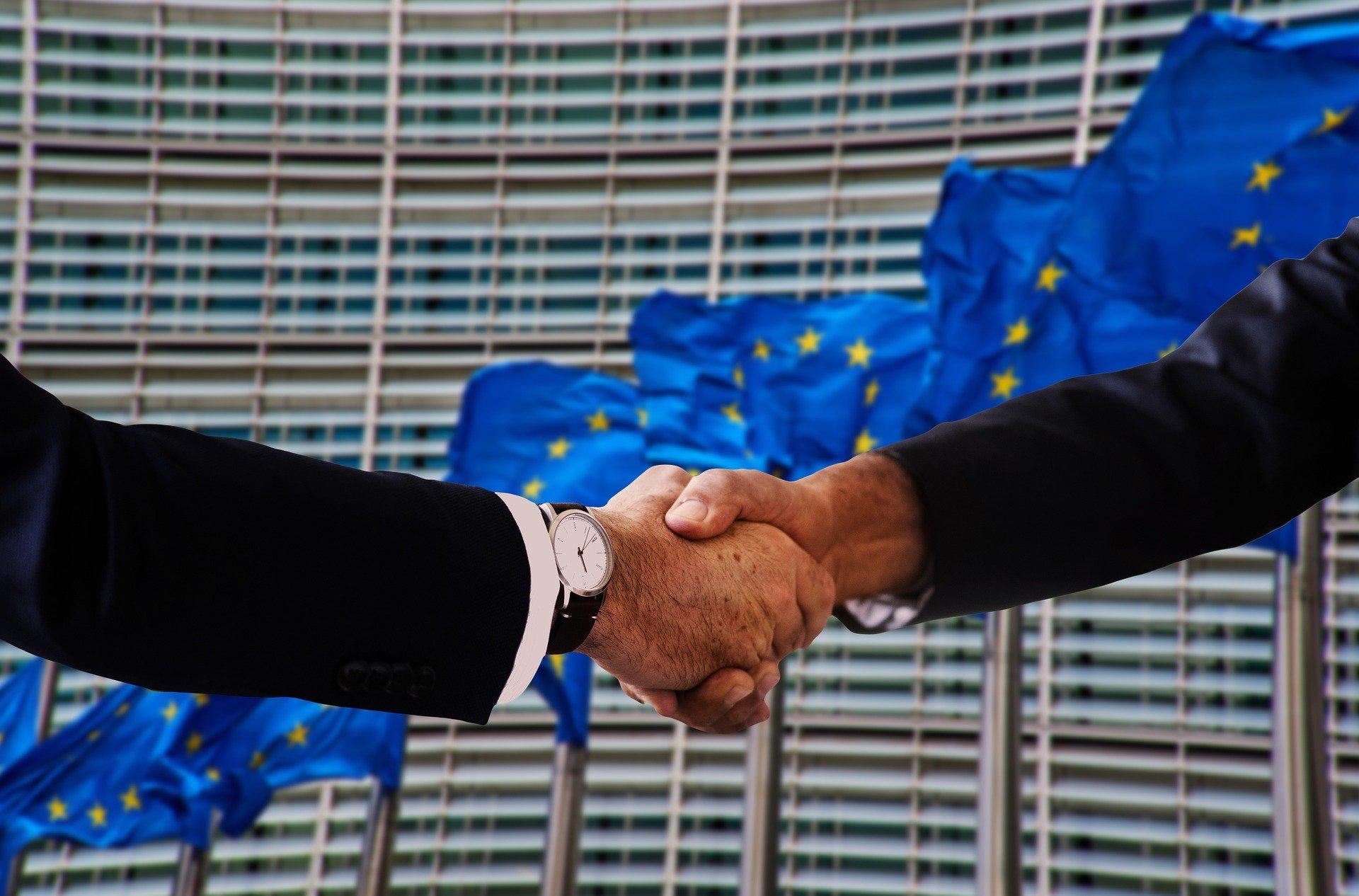 Opinion | How To Execute a Merger

A merger, or the act of combining two or more regions into one, has been an infrequent yet prevalent phenomenon on NationStates. It offers incredible opportunities for communities to join forces, being theoretically united under a common purpose while participating in great cultural exchange. However, in practice, mergers are a painstaking process that often results in failure, which then leads to resentment and the breakdown of relations. It is a game of high risk and high reward. Therefore, it is critical for regions seeking a merger for any reason to understand the complexities of their situation and to create a nuanced plan.

The first step is deciding when to pursue a merger at all. The reality is that most circumstances do not call for a merger as the primary solution, and investing in the development of the community may be the best decision. Or, if a region is especially inactive or toxic, it may be best to end it completely, because shifting problems to another host does not solve them.

Nonetheless, the two relevant situations would be two or more small regions wishing to band together, or a large region trying to absorb a smaller one. Large regions would rarely want to merge with each other because they are far more likely to be satisfied with their activity and established culture. However, the reasons incentivizing a merger vary by region; flexibility is necessary.

When the decision to merge has been made, the second step is conducting extensive diplomacy. Merging is not a process that is completed overnight. Do not lead with such a proposal; relations between candidates must be established long before any talks can begin so that each side can analyze the values of the other region, their culture, and their character. If these factors do not line up between the parties, there is little hope for success. Moreover, a deep connection is key to establishing the mutual respect necessary to complete the process.

In the next step, an agenda must be set and the regions need to become closer to each other. Whichever region wishes to propose a merger must approach the process with set goals in mind as well as the respect each party deserves. If it is a larger community asking the smaller to be annexed, then the burden of proof for its benefits should be on the proposer, but asking a smaller region to join because of their supposed inactivity is a delicate request to make. Thus, the merger should be proposed with clear goals alongside a willingness to compromise. Knowing what each other wants means that the regions can more easily come to an agreement.

The fourth step is to write down the agreement. It is certain that not every region has the need for official treaties, but outlining the tenants of the merger agreement in an official document results in fewer misunderstandings – especially when negotiating was extensive – and a greater likelihood that it will be implemented in full.

The last thing to keep in mind is that a merger requires continued commitment, and it does not end with the signature of each party on a treaty. It requires constant effort to implement the provisions of the agreement, maintain persistent communication, and cultivate a culture of respect for the backgrounds of various members. Otherwise, what might have been considered a successful merger can quickly become a crisis and disillusionment.