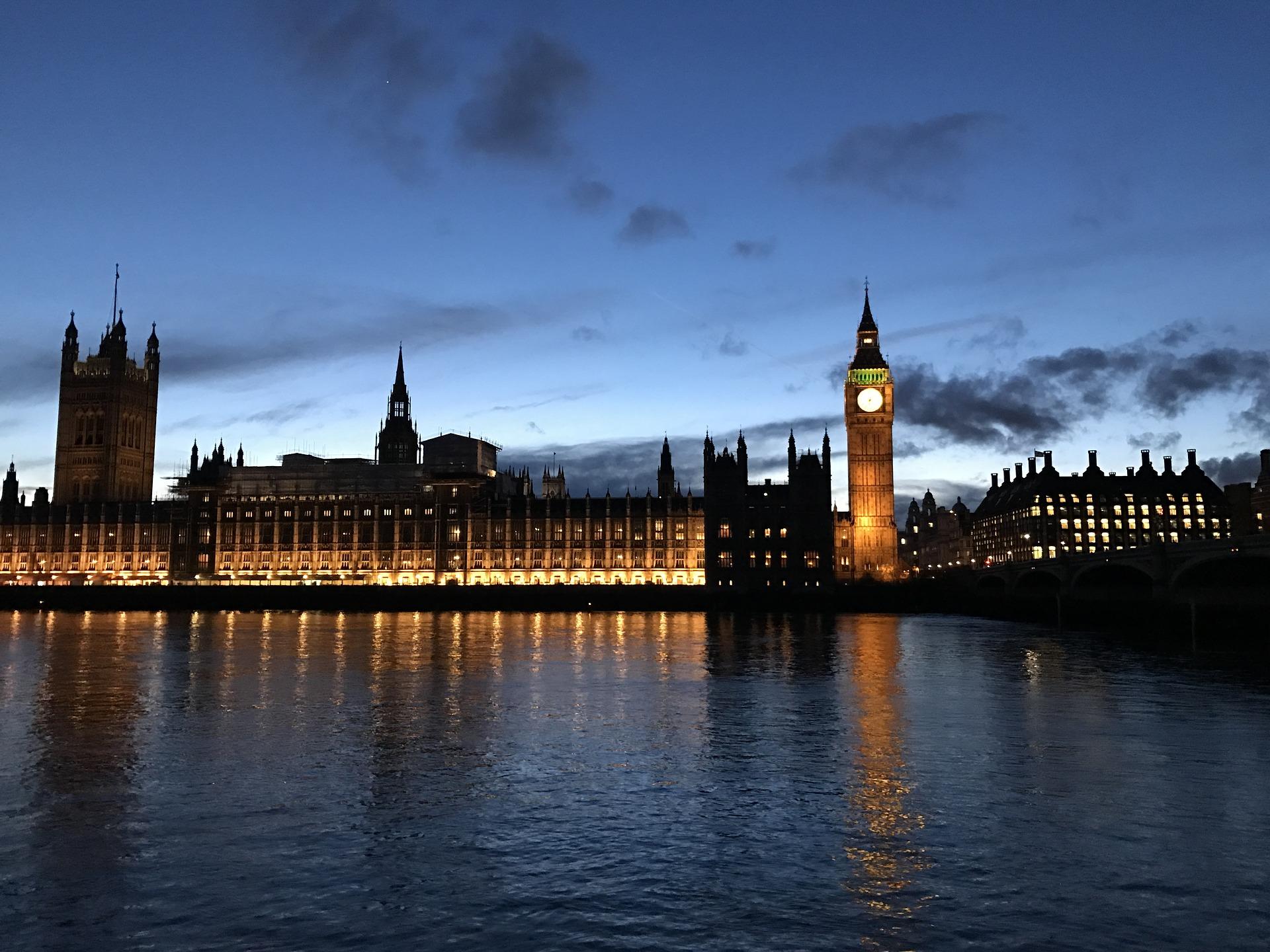 Election season has just wrapped in Thaecia, a democratic region with a population of more than 450 nations. The House of Commons, which is elected every two months, is the lower house in its bicameral legislature, with the Thaecian Senate being the region’s upper house.

The result of the third House of Commons midterm election of Thaecia was released on May 1 by the Electoral Commissioner, Rhyssua. Eighteen candidates competed over the eleven available seats, all bringing their own experiences and ideas to the table in the election. Candidates ranged from new members looking to make their mark on the region to veteran Members of Parliament aspiring to be re-elected.

The Members of The House of Commons

Rhyssua declared the results at 8:00 p.m. UTC, which saw the following candidates elected.

Rayekka is one of the oldest and most experienced members of Thaecia. They were elected as the Speaker of the House of Commons two times consecutively in the first general and midterm elections, also serving in the position during the most recent one. After the first midterm election, Rayekka became the Electoral Commissioner, and their political career progressed until they became Prime Minister. They are also the founder of the Progressive Parliament of Thaecia political party.

Brototh, who was formerly banned from the region due to a heated response to a recruitment campaign,  is one of the most experienced members of Thaecia in government, previously serving as Deputy Roleplay Secretary, Senator and Member of Parliament. She was the only Thaecian Progressive Union member to get a seat in the election.

United Cascadian Peoples, better known as UCP, is a member of the Solidarity Party, having served a member of the Congress in Thaecia previously as well. UCP is very active, both in the Discord server of Thaecia and the Regional Message Board. UCP was the only member of their party to be elected.

Zanaana joined Thaecia before February 2020 general election, in which they were elected as a Member of Parliament (MP). They quickly rose up the ranks and are now an integral part of the government of Thaecia as an editor for the government website and a two-term MP. Zanaana is a member of the Progressive Parliament.

The United States of Edingbridge is popularly known as USE across Thaecia. They have been the Electoral Commissioner, Interior Minister and are now a Member of the House of Commons. USE is a very old and experienced member of Thaecia, having overseen a period of great activity in the Interior Ministry. USE was the only member of the Liberty Party to be elected in these midterms.

Saint Alban Islands (SAI) is another old and experienced member of Thaecia, having been a member of the House of Commons of Thaecia before like many other successful candidates. They are quite active on both the Discord server and the Regional Message Board of Thaecia, and they are an independent.

Pap Sculgief is a newer member of Thaecia when compared to their counterparts. They were first elected as a member of the House of Commons in February this year, and are also an independent MP. They are very active on the Regional Message Board, though not as much on Thaecia’s Discord server.

Zon Island is an experienced member of Thaecia. They have been a member of the House of Commons three times before and are active both on Discord and the Regional Message Board. They are well known in the region for their role as Welcomer Officer in the Home Ministry, in which they introduce new members of the region to important things they should know. Zon is the Chairman of the Unity Party.

Shoila has been a member of Thaecia since June, with their activity varying significantly during this period. Recently their activity has surged, however, and they decided to be a candidate in the midterm election. Shoila was the only member of Phoenix Coalition of Thaecia who was elected.

Indian Genius has also been a member of Thaecia since June, having served twice as a member of the Senate and twice again as a member of the House of Commons. They have previously been the Chairman of the Unity Party, and are presently the Acting Electoral Commissioner of the same party. They have also occupied the position of Deputy Foreign Affairs Minister and currently serve as the Deputy Cultural Minister of the region.

As mentioned before, there are a total of eleven seats in the House of Commons of Thaecia; however, counting every MP above, there are only ten. Vladysland, the eleventh MP, did run for the House of Commons and was even elected. However, Article VII of the Thaecian Constitution states that members of the region have the right to “run and vote in the elections, provided they are a citizen.” Regarding requirements for citizenship, the Constitution states the following:

“To be a citizen, residents must be in the World Assembly (WA). This requirement may be bypassed by sending the Prime Minister, President or Home Affairs Minister a telegram from a nation in the WA confirming the non-WA resident is a puppet of the WA nation elsewhere.”

Vladysland resigned from the World Assembly six days before the results were announced and, because of that, was technically ineligible to run in the election, an error neither the candidate nor the Electoral Commissioner recognised at the time. In a parliamentary inquiry, Rhyssua stated that Eveleia would take the spot of Vladysland as they finished in twelfth place in the election, giving another seat to the Solidarity Party.

The State of the House

The Thaecian Progressive Union (TPU) suffered their biggest seat loss ever, being reduced from three seats to one. The Liberty Party of Thaecia (LPT) and the Unity Party (UNI) both remained stable with one and two seats respectively. The Solidarity Party (SOL) gained one seat due to Rhyssua’s decision on Vladysland. Meanwhile, the Progressive Parliament (PP) remained stable at 2 seats and the Phoenix Coalition of Thaecia (PCT), who picked up no seats in the previous House election, now has one.

It seems that the fight between the two main parties of Thaecia – TPU and UNI – is now over, with both parties having lost their former glory, leading to the rise of PP, PCT, and LPT as the major alternatives. The founder of LPT is Terentiland, who was a former member of UNI’s Leadership Council, while Rayekka was formerly an independent before founding PP. PCT was founded by Titanne, the current President of Thaecia, who was previously a leading member of TPU as the right-hand of Andusre. This fragmentation of political parties in Thaecia has led to the rise of more independents, most notably Pap Sculgief and Saint Alban Islands, who have been elected in the House of Commons.

Disclaimer
The author of this article, Indian Genius, was elected in the May 2020 Thaecian midterm elections and is directly referenced in this article.