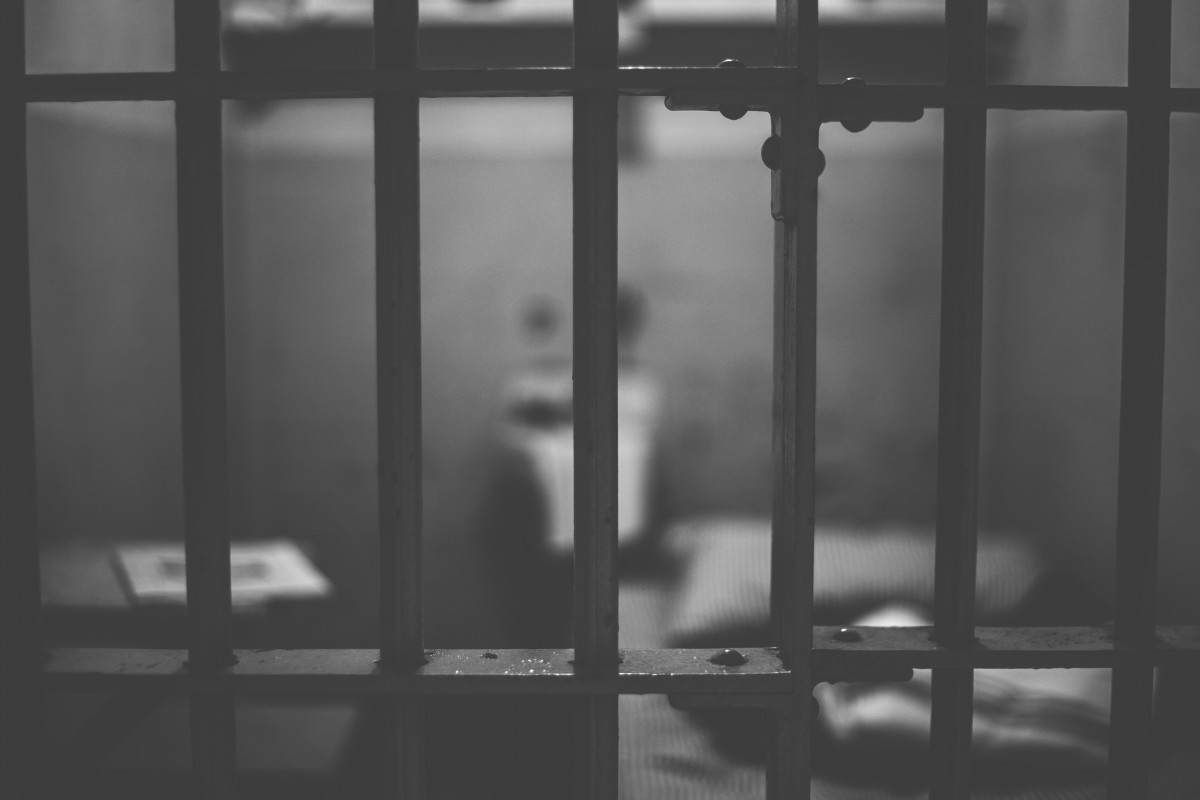 You can read the previous article regarding Hive here.

On January 27th, a player known as the Jezza, or Extreme Britain, spammed pings on the Discord server, as well as obscene messages too vile to share here. In addition, Prime Minister BritishPoland messed with the WFE, changed the flag to Barack Obama, cancelled the welcome telegram and other acts of vandalism. When the founder, Mysterio (also known as South Asians), came back online, both nations were banned from the Discord server, as well as the region.

After these actions, BritishPoland claimed innocence. However, they stated that they had not shared their password with anyone. An investigation into the matter was opened by newly-elected Chief Justice the UPG. They ruled out hacking, as that would be targeted at the founder and the hacker would have also done things to the nation itself, like changing the flag. Suspicion grew that BritishPoland was Extreme Britain, as it had been noted that the two had not been seen online together at any one time. BritishPoland was confirmed as Extreme Britain once conclusive evidence was produced by A Territory of Russia Known as Putin, in which both were shown to have the exact same Spotify account.

More exciting developments are sure to happen in Hive, so stay tuned to NationStates Today!

Whatermelons is Honeydewistania's discord name, and he has been playing NationStates for two years and a month. He has served many positions in multiple regions, notably Chief Mariner of the Mariner Trench, a position he still holds, and Founder + WA Delegate of the now dissolved Sikhi Empire. Whatermelons is a leftist. He is the gameplay correspondent for NationStates Today. He has ten fish.